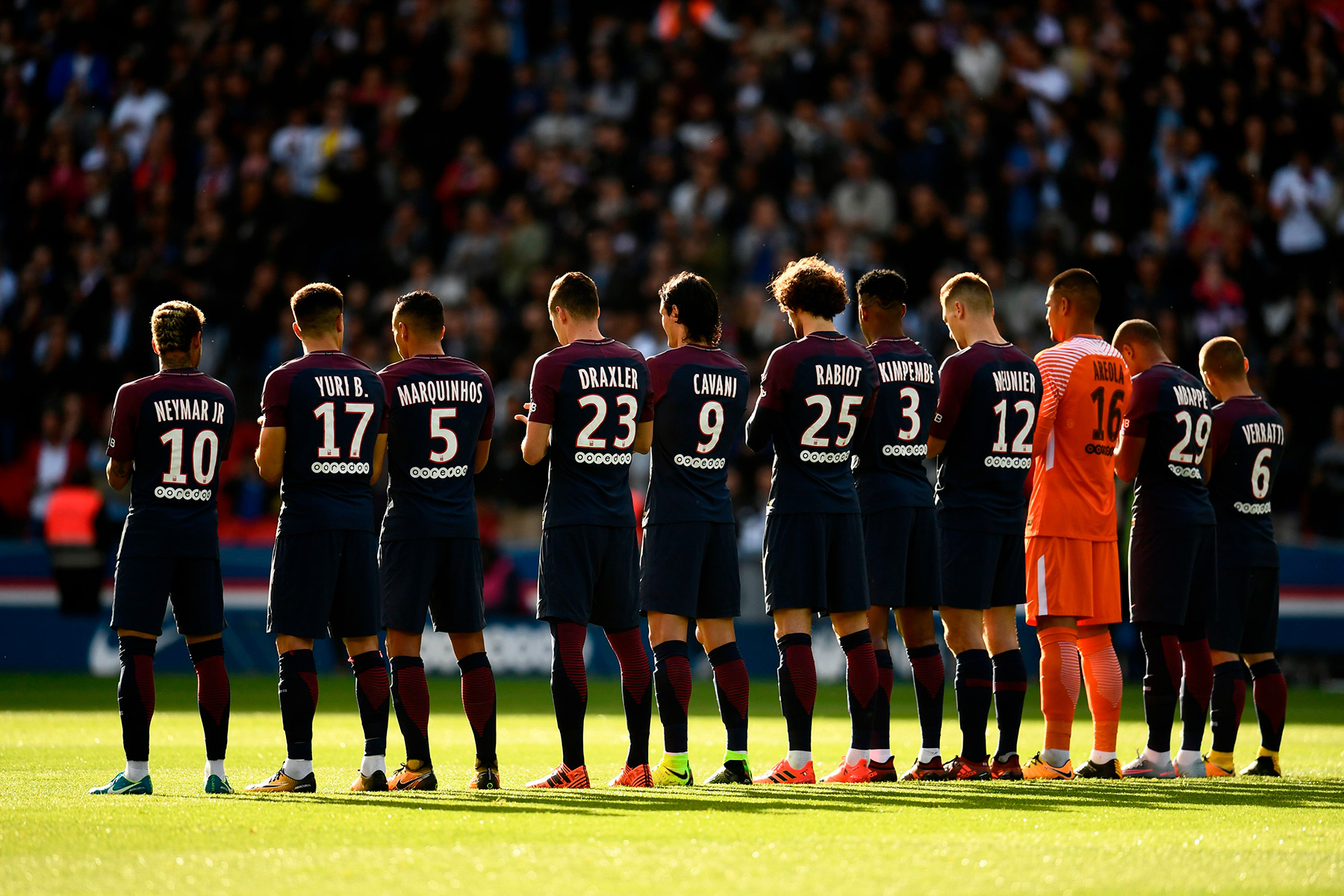 Every now and then we like to treat listeners to our PSG Talking podcast to something special. Previously, we explained Financial Fair Play in detail and examined the complicated history of the Paris Saint-Germain Ultras. Today, hosts Guillaume and David welcome Ryan C. from Culture PSG and Así juega el Madrid to break down PSG’s tactics.

For those who may not know Ryan’s work, he is one of the best out there when it comes to talking tactics and those who enjoy the cerebral part of the game will enjoy his insight into how PSG plays. There’s obviously the discussion about how Neymar Jr. and Kylian Mbappé have changed the team’s tactics through their unbelievable attacking ability but what about how the tactics change whether Julian Draxler or Angel Di Maria are inserted into the lineup? Is one better than the other?

After discussing the attacking options, Guillaume and David ask Ryan his thoughts on PSG’s go-to midfield trio of Marco Verratti, Thiago Motta, and Adrien Rabiot. Is this the midfield to lead PSG to a UEFA Champions League title or should Unai Emery consider his options and make a change? With all the praise heaped upon Rabiot this season, Ryan points out areas where the Frenchman is costing PSG during matches and where he can improve.

The episode wraps up with a discussion about PSG’s weaknesses and how far they can realistically go in the Champions League. Are the players good enough to win the one trophy Qatar Sports Investments covet the most and will the system allow them to do so? How will other top teams play PSG when they meet in the knockout stage of the competition? Do they need to bring in another player (or two) in January?

Listen to the answers to all these questions and more on the hour-long PSG Talking podcast.