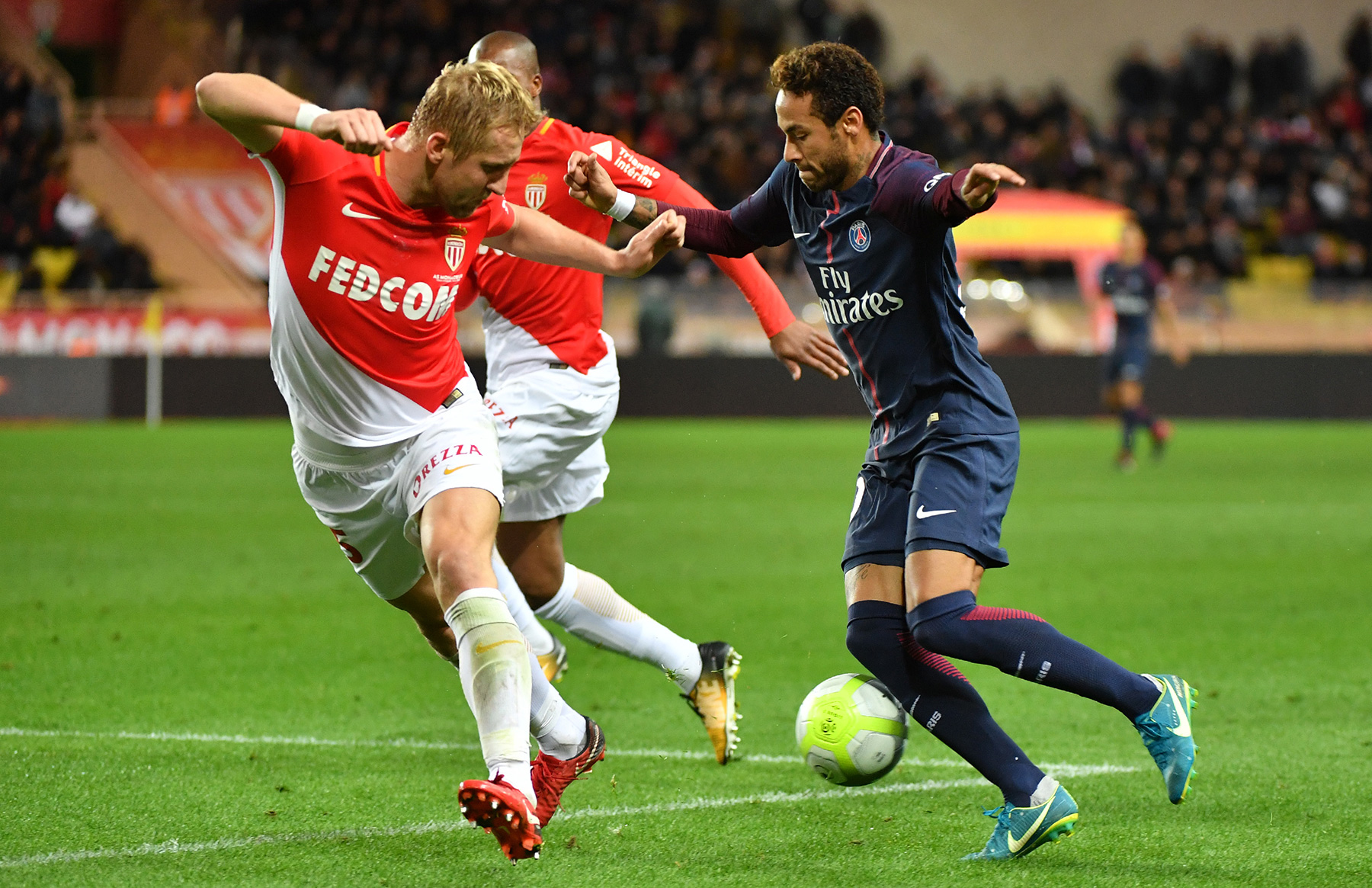 Paris Saint-Germain defeated AS Monaco 2-1 on Sunday at the Stade Louis II to move nine points clear at the top of Ligue 1. It was their fourth consecutive win over the reigning French champions dating back to last season and as PSG Talk contributor Marc Damon discusses in his latest PSG Small Talk podcast, it was the game most fans had circled on their calendar when the schedule was released earlier this year.

Edinson Cavani was the first to score for PSG in the 19th minute and what a lovely goal it was. His delicate flick over Danijel Subasic was world class and just what supporters were crying out for after a host of missed opportunities prior. Taking the lead sparked Unai Emery’s side and they continued to pepper Subasic’s goal and poor Monaco struggled to mount any sort of attack as they went with a lineup that featured five defenders. Kylian Mbappé was one of those who flirted with scoring but the former Monaco man was unable to finish in his return to the pitch where he first made a name for himself.

Fortunately for PSG, Neymar was able to win a penalty in the 52nd minute and there was no debate this time who would take it. The Brazilian stepped up and after a few fancy moves, he slotted his shot past Subasic. It was an important goal because, in the 81st minute, João Moutinho’s free-kick ricochetted off Mbappé’s shoulder and into the back of the net. This set up a frantic finish that was completely unnecessary given PSG had 18 shots on goal and numerous chances to score. Fortunately, Thiago Silva and Marquinhos were able to lock down Radamel Falcao and the match ended with PSG taking all three points.

Damon discusses all of the highlights of the match as well as where PSG struggled (hint: it has something to do with the left-back position). He also makes a compelling argument why Mbappé’s performance isn’t a cause for concern. What is cause for concern is PSG’s inability to ice games when they are in the lead. As Damon explains, giving away cheap free kicks in dangerous positions could be the achilles heel that costs them in the knockout stage of the UEFA Champions League. It’s the last piece of the puzzle that Emery needs to figure out as the business-end of the season approaches.