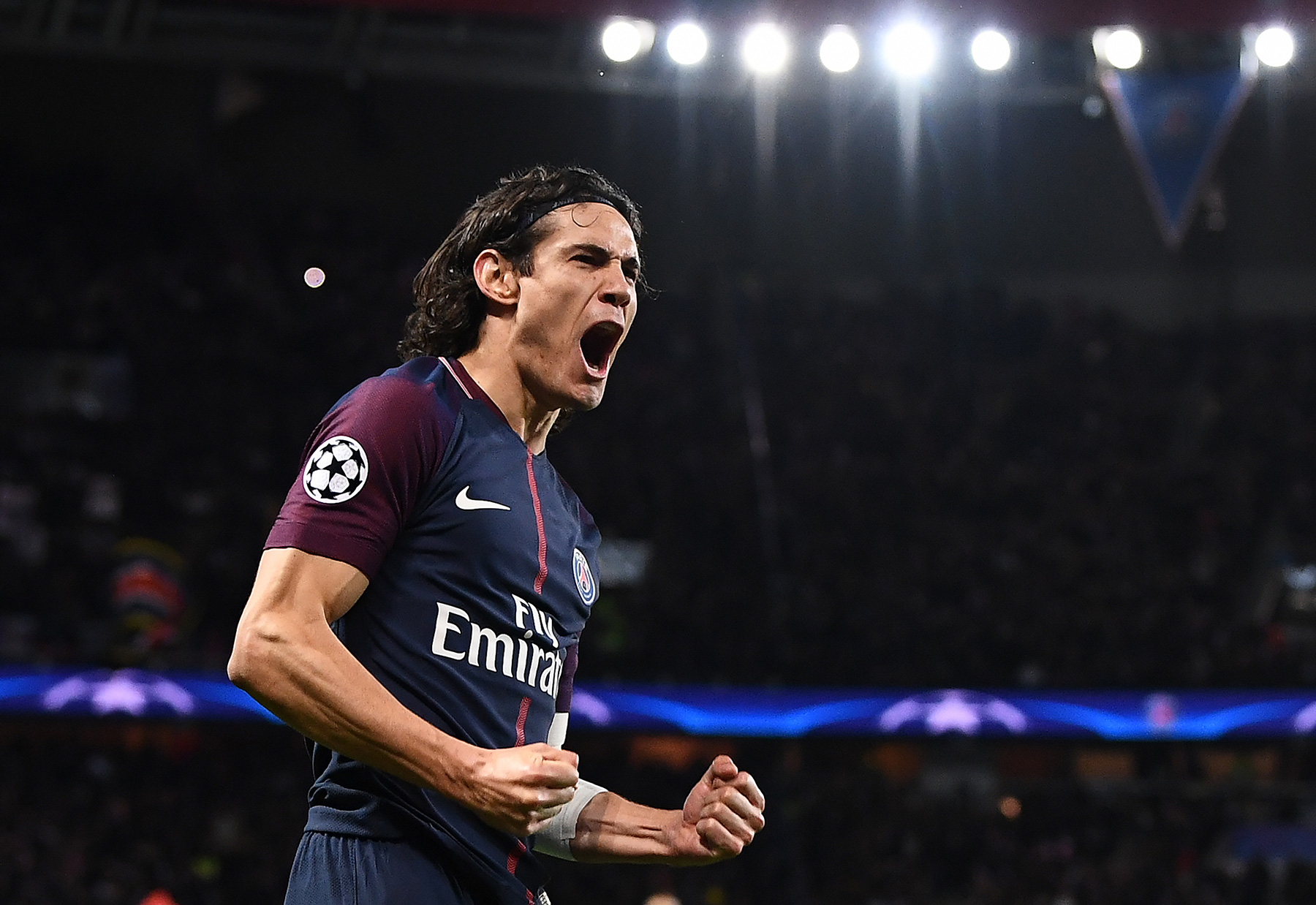 As football fans, we don’t always appreciate athletes until they are no longer in their prime or when they’ve retired. We get so caught up in the competition of the game that we over-analyze and criticize every little thing. Our over-analyzation and superior expectation of athletes has become second nature whether we are conscious of it or not.

In all fairness, the athletes themselves understand the responsibilities and pressures that come with being the best, and as most of them will tell you, they use this pressure as added motivation. I do believe though, that we should give should sing their praises while they are still competing and not wait to marvel at what they’ve achieved in hindsight.

As we come up on the winter break, Paris Saint-Germain continues their hot start in the 2017-18 campaign with a record of 12 wins, 2 draws and 0 losses. PSG was the first team in the UEFA Champions League to secure their place in the knockout stage with a win over RSC Anderlecht last month. After the 7-1 win over Celtic FC, PSG is in the pole position to finish top of their table barring a catastrophic collapse in their final group stage match against FC Bayern Munich at the Allianz Arena. As expected, the three-headed monster that is Kylian Mbappé, Edinson Cavani, and Neymar Jr. has been the biggest reason for the early-season success PSG is having.

Although Neymar and Mbappé are the new, shiny, and expensive cars in the driveway, I’ve been more impressed with “old reliable,” which in this instance would be Cavani. El Matador has been brilliant in the most complex way when you think of the situation he’s been put in this season. In a way, the 2017-18 season relates to what I think has been true of the last five years of his career. From the moment he arrived at the French capital in 2013, Cavani had to play second fiddle to Zlatan Ibrahimovic who now plays for Manchester United. The former Napoli man had to share appearances in his preferred number 9 role with the big Swede, but he mostly lined up out of position on the wing deferring to Ibrahimovic. During his duties with the Uruguayan National team, he’s usually recognized second to FC Barcelona’s Luis Suarez. When you play for a club like Barcelona alongside Lionel Messi and perform at a high level, you can understand why Suarez is preferred to Cavani when the two put on the same jersey. Since 2013, when Cavani made his move to Paris, he has scored 27 goals to Suarez’s 19 when playing for the national team.

True or False: Cavani is a top 5 striker in Europe. #ASMPSG

Stoically, Cavani seems to be unbothered by anything that doesn’t relate to the play on the pitch. You could have made a case that he wasn’t playing at his full potential when Ibrahimovic was at PSG, still in all competitions, El Matador managed to score 81 goals during the three seasons he played deferring to Ibrahimovic. There may have been a rumor or two about his frustration about playing out of position in the latter of those three seasons, but as per usual, he remained professional off the pitch and continued to score goals. Since the departure of Ibrahimovic, Cavani has scored 71 goals in 69 appearances for PSG in all competitions.

Current in Paris, the 30-year-old striker doesn’t have the same star power as Neymar or Mbappé, yet he’s putting together one of his finest seasons to date. He is the top scorer in Ligue 1 with 16 goals and a 67 percent shot accuracy rating. After scoring a brace against Celtic recently, he’s now at six goals in five Champions League group stage matches. Almost midway through the season, Cavani is scoring with a 34 percent conversion rating, meaning he’s averaging about two goals per game this season. Notably, the types of goals he’s scoring mirror the ferociousness he plays with.

Some worthy goals to note start with a beautifully placed screamer that sent the keeper in the wrong direction against Angers SCO in the 30th minute off a backheel flick from Mbappé. Against FC Nantes in the 37th minute, while coming off a counter-attack led by Javier Pastore, Cavani’s first touch fooled the defender as he cut inside before crushing the ball low, with pace, into the bottom left corner. After the Nantes match, Pastore said to reporters about Cavani, “I gave him the ball and he scored the goal.” I presume this sentiment is echoed throughout the PSG locker room, as I am sure it has been that simple for them as well.

Faced with the penalty controversy with Neymar in the 2-0 win over Olympique Lyonnais, Cavani handled the situation respectably by remaining firm on his stance. Knowing most people would side with the most expensive player in the world, he stood his ground. The act of refusing to let Neymar take the penalty alone speaks to his character on the pitch in embracing the big moments and wanting the responsibilities to fall on him when the team needs him the most. Rumors circulated that PSG chairman Nasser Al-Khelaifi offered to pay Cavani €1 million to concede and let Neymar take the penalties, and allegedly he emphatically refused. Even as a rumor, the alleged response correlated with his actions during the situation, as well as his integrity. When asked about “Penalty-gate” Cavani said to reporters, “We don’t all need to be friends, the most important thing is that everybody is professional on the pitch and gives 100 percent.” The noise and nonsense matter none to him, but the productivity on the pitch, playing as a group, and professionalism are always the priority.

This campaign for me has highlighted a man who has been top class for most of his career and is only recently getting some slight recognition for it. The patience and professionalism he has shown thus far is something to marvel at, as well as being a great model for young footballers out there. When journalists and pundits outside of France refer to or speak of the top goal scorers and strikers, Cavani is reluctantly brought up. Those who rate Cavani know and acknowledge him for being one of the best strikers in the world right now and those who don’t rate him either don’t watch him at all or are watching from a subjective lens. Ironically, with Neymar in Paris, more eyes will be on Cavani and they will see what most of us already know. Sure, he will miss an occasional sitter just like any other top player, and he’ll eventually score in the most unorthodox way. If that results to 22 goals scored in all competitions, leading every player in Europe, and we’ve yet to hit December, what manager, player or fan wouldn’t prefer him as their number 9?