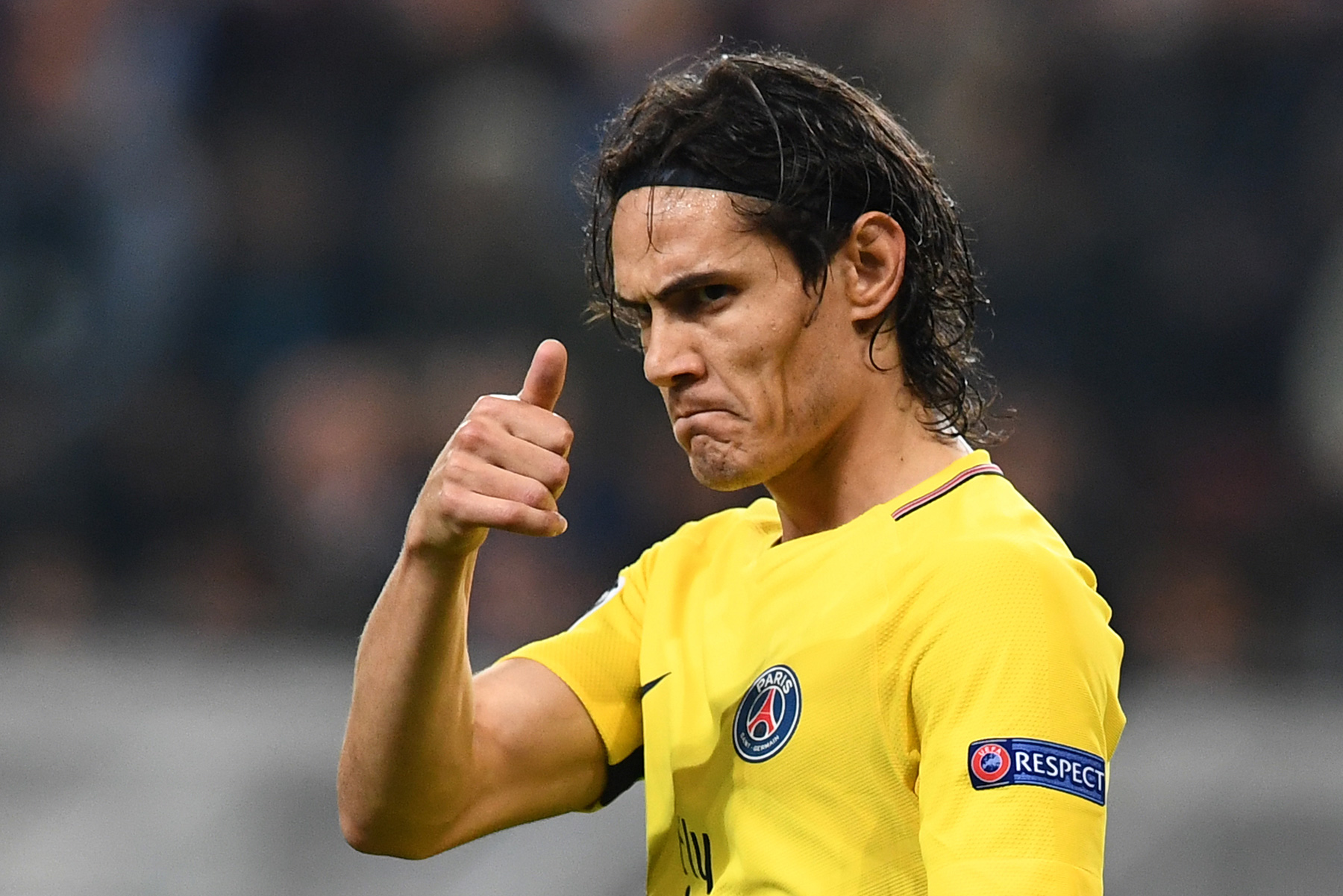 Against Anderlecht, PSG conceded much of the possession that you would expect them to have but Damon argues that’s actually a good thing because it means the offense is less bogged down. Kylian Mbappé, Edinson Cavani, and Neymar Jr.–now known as the New World Order instead of MCN–ran rampant throughout the match and if those three are firing on all cylinders there’s not a team in Europe that can keep up with them. Unai Emery’s squad now control Group B of the UEFA Champions League and the Basque manager must now use the next few matches in the competition to fine-tune his tactics and decide whether or not Layvin Kurzawa deserves his place in the starting lineup.

On Sunday, PSG face their rivals Marseille at the Orange Vélodrome and if you’re new to supporting the capital club make sure you find a way to watch this match. Marseille’s defense is in complete shambles so expect another offensive blitz from PSG. To their credit though, OM have a stout offense themselves so we could be in for a pretty entertaining game.

Finally, Damon analyzes the rather comical partnership with the Rolling Stones and why PSG embracing the commercialization of the club and leading the way in that sense instead of relying on “history” makes them an organization on the cutting edge of modern football.