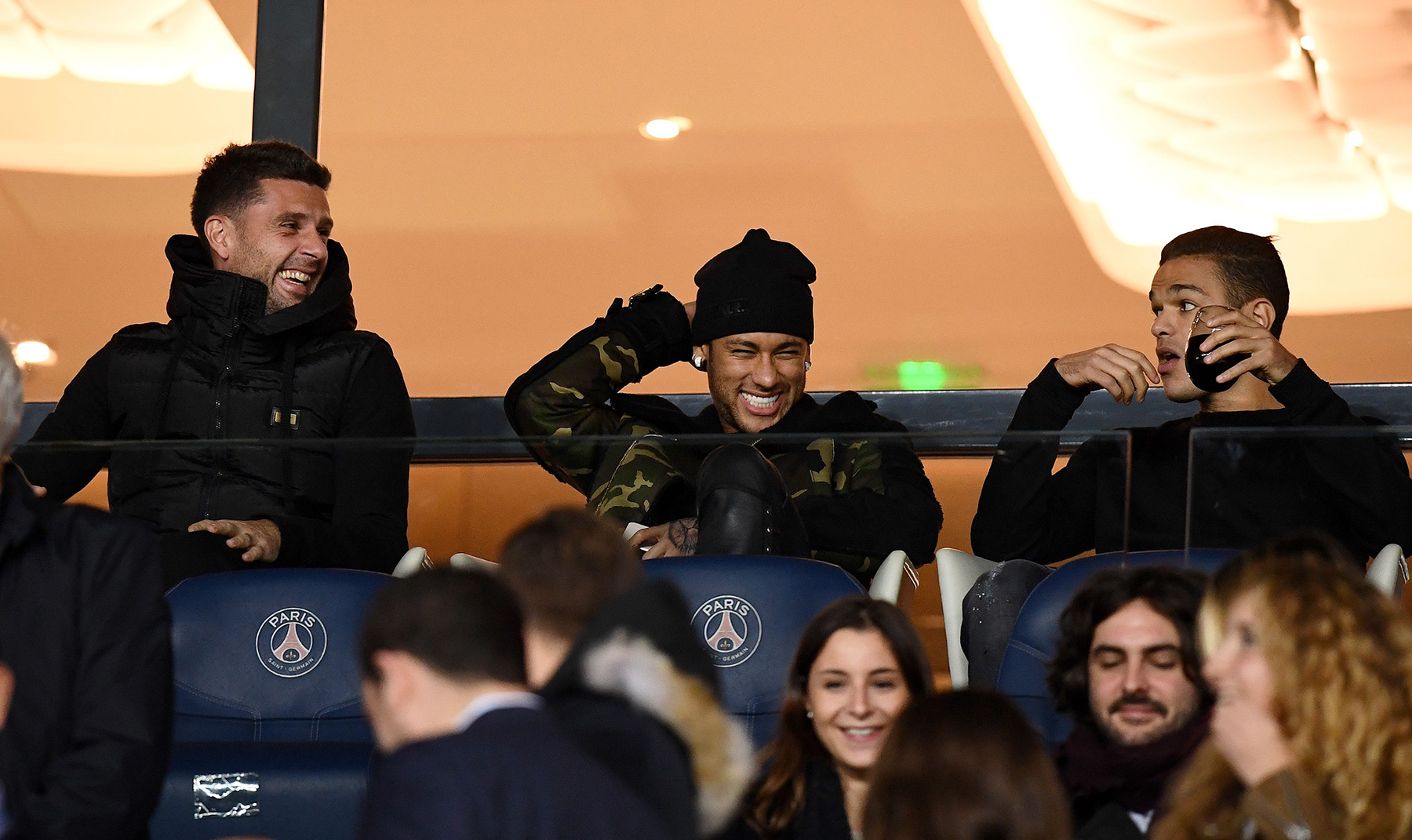 Since the draw against Olympique de Marseille last Sunday the media has been taking shots at Paris Saint-Germain and Neymar Jr. in particular. Listening to the ridiculous rants and hit pieces you would think this was a team in crisis struggling to find their way. PSG Small Talk host Marc Damon (@MarcDamon1) is here to explain why this narrative is completely ridiculous.

As Damon discusses in the latest episode of PSG Small Talk, Paris is infinitely better on the pitch with Neymar and the numbers support that statement. The media would love nothing more than to continue with their “Neymar is a cancer” headlines and watch as PSG, perhaps the most hated team in world football, implode in spectacular fashion. It’s up to Unai Emery and his squad to prove them all wrong.

PSG, who currently sit atop the Ligue 1 table, defeated OGC Nice on Friday 3-0 at the Parc des Princes thanks to a brace from Edinson Cavani and an own-goal. Nice never looked up for the match and gave little effort. After El Matador‘s opening goal in the 3rd minute, it seemed like the visitor’s gameplan was to defend and kick the ball to Mario Balotelli and hope that he could make something happen. Of course, that didn’t happen and PSG went on to dominate possession. Julian Draxler received the rare opportunity to start in central midfield and performed well alongside Marco Verratti and Adrien Rabiot. It’s not the ideal midfield combination at the moment but with more minutes together it could be one Emery goes to later in the season if the ageless Thiago Motta picks up an injury.

The capital club now prepares to face R.S.C. Anderlecht at the Parc des Princes on Halloween night where a win will see them qualify for the round of 16 of the UEFA Champions League. Check back with us then for more coverage of the big game.