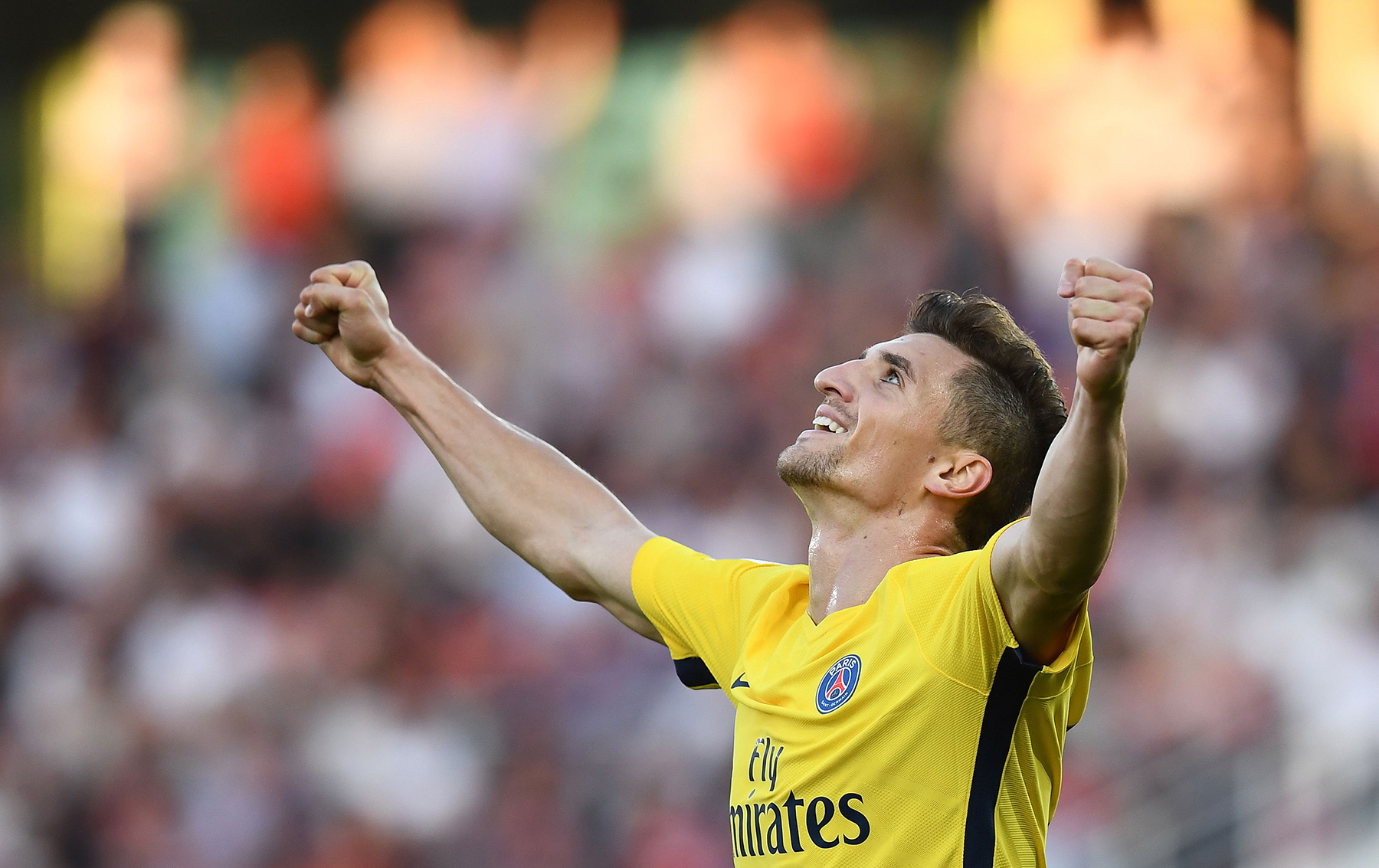 In their Brazil-inspired road kits, Paris Saint-Germain needed a late rally to secure the win against an inspired Dijon FCO side at the Stade Gaston-Gerard. The win lifts PSG six points clear at the top of Ligue 1 but it was far from a convincing performance.

Thomas Meunier started at right-back with Dani Alves moving into the midfield due to the plethora of injuries that hit PSG following the international break. The Belgium international made full use of his playing time by scoring a double, including the match-winning goal in stoppage time via an assist from Kylian Mbappé.

It wasn’t a pretty win by any means but with so many first-team players out, it was essential for PSG to get the three points against a team they’re better than and they did just that. Dijon to their credit were resolute in their defending and did manage a goal in the 87th minute. The loss is a bit unfair to them but that’s football for you.

Here to break it all down in the latest episode of PSG Small Talk is your host Marc Damon (@MarcDamon1). What does this game mean in the big picture for PSG? Unai Emery’s lineup was strange to say the least and Damon argues the manager needed to start Giovani Lo Celso and Christopher Nkunku instead of forcing Alves into the midfield. Emery’s lack of tactical changes early in the first half when the midfield choice wasn’t working is also concerning moving forward.

Presnel Kimpembe continues to show why he is still a work in progress despite being supremely talented and Angel Di Maria had his moments but didn’t show the consistency you would want from a player with his talents (and price tag). Overall, it was not a stellar performance and Damon wants to see if PSG can turn things around in time for Wednesday’s UEFA Champions League clash against R.S.C. Anderlecht where a loss or a draw simply won’t due with FC Bayern Munich lurking in the group.