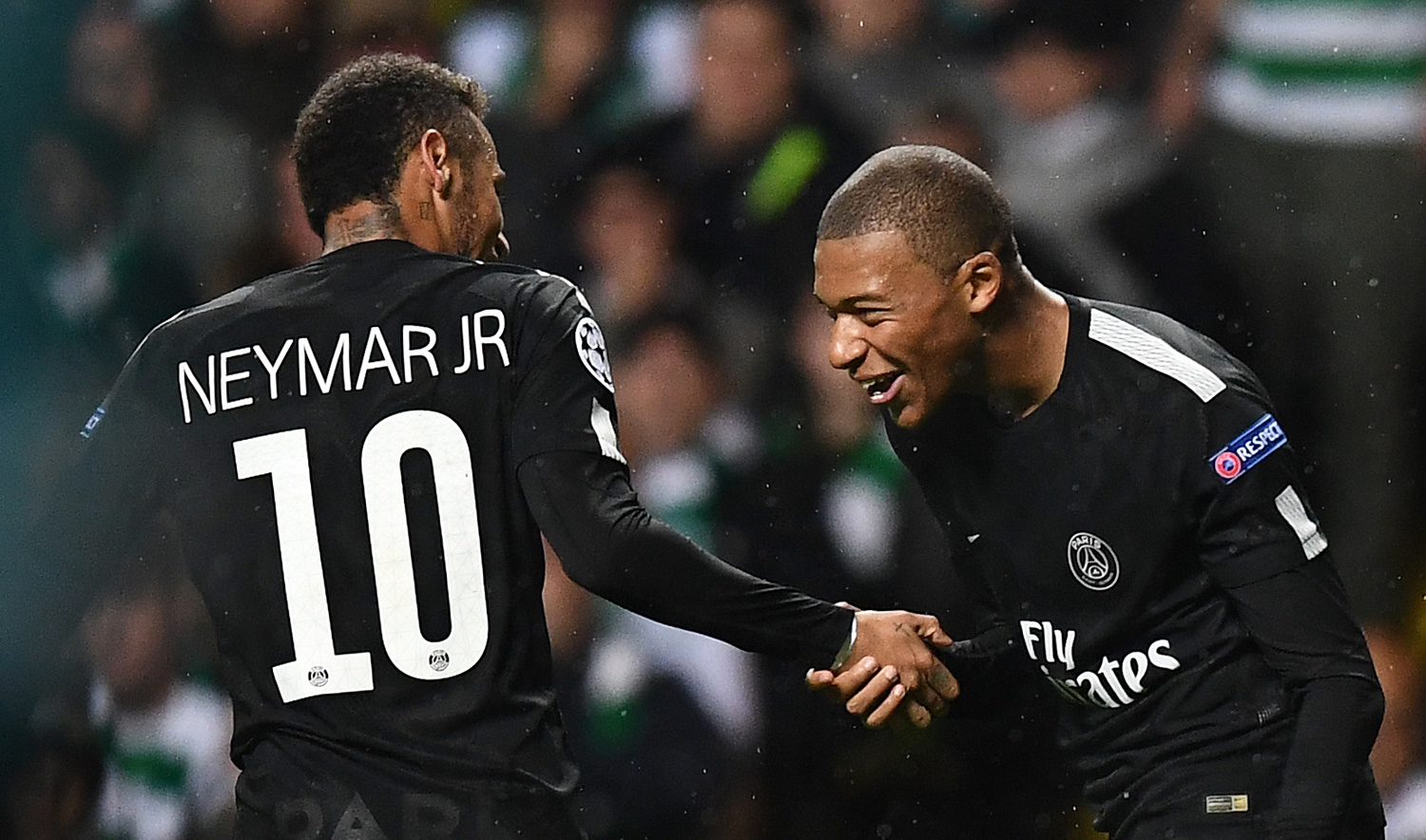 On Tuesday night, Paris Saint-Germain faced Celtic FC in Glasgow, Scotland, in what was their first real test under the bright UEFA Champions League lights since their big summer signings. With all eyes on Neymar Jr. and Kylian Mbappé, the two attacking wingers delivered a performance that put the rest of Europe on notice.

PSG Small Talk host Marc Damon (@MarcDamon1) dissects PSG’s 5-0 win over Celtic and explains why this was as close to a perfect performance from Les Parisiens as we’ve seen in quite a while. Not only was the attacking trio of Edinson Cavani, Mbappé, and Neymar firing on all cylinders, but the midfield was outstanding as well. Thiago Motta turned back the clock, Marco Verratti was solid following a poor showing with his national team, and Adrien Rabiot put in a man of the match performance. As the young Frenchman continues to elevate his game, could he be the key to winning the Champions League this season?

While there’s very few things to complain about, there is a slight concern at the back especially with Layvin Kurzawa. The talented left-back is dynamic going forward but he left too many channels for Celtic to run into and put crosses into Alphonse Areola’s box. Against better teams this could be an issue and many speculate whether his attacking ability is needed in a squad that features the offensive talent of PSG.

Now is not the time to be too negative though. Five goals on the road in the Champions League is quite the accomplishment and will go a long way in helping them top FC Bayern Munich in the group. Listen to our latest podcast and make sure to subscribe for future episodes.

If you would like to send in a question or topic for discussion , email PSGSmallTalk@gmail.com and we may read it on the next podcast. As always, thank you for your support and please subscribe (iTunes | Google Play | Stitcher) and leave a review.