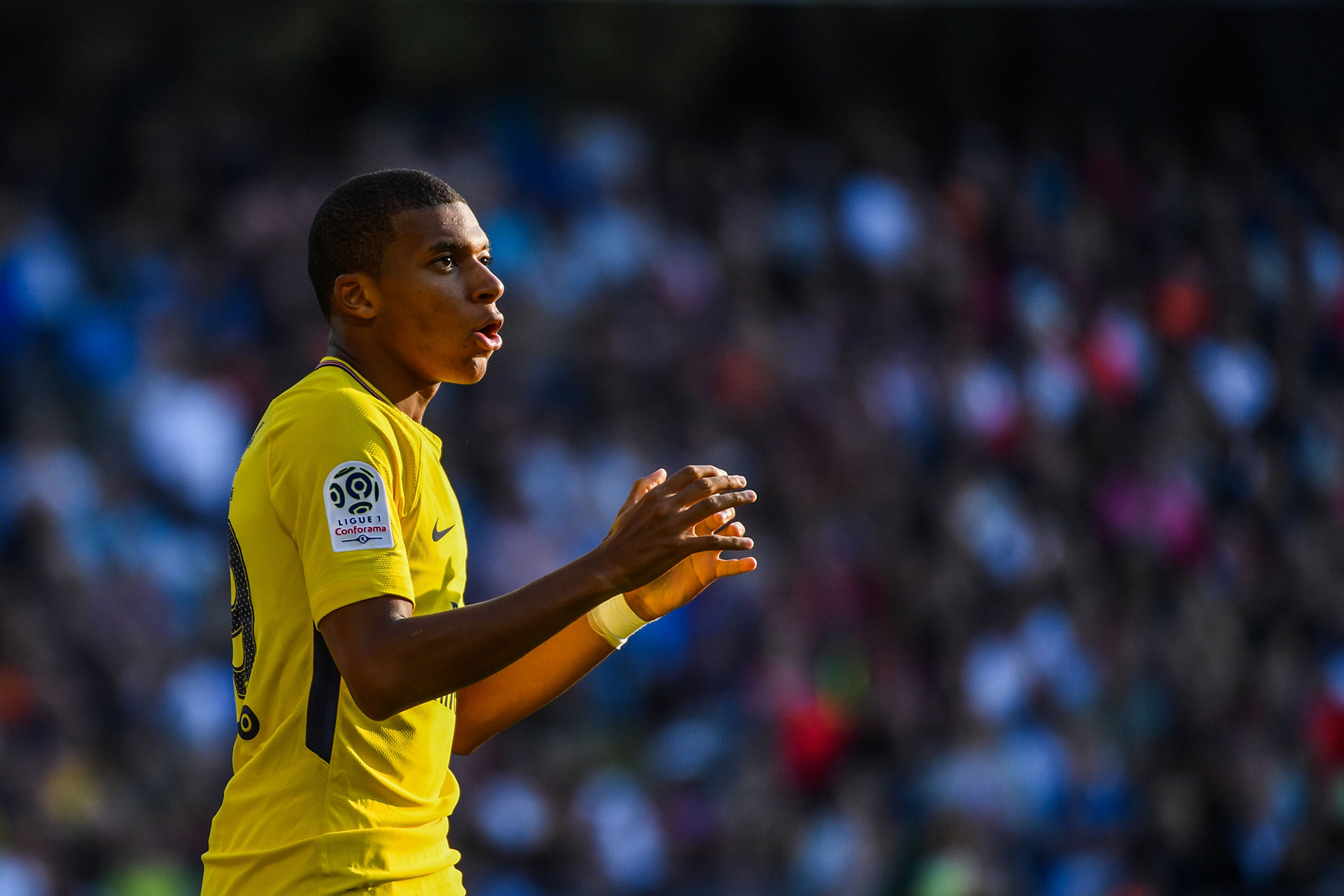 PSG were without the services of Neymar Jr. for the trip to the Stade de la Mosson and the capital club certainly missed his creativity on the pitch. Montpellier set up well defensively and shut down every attacking move from PSG in what turned out to be a very forgettable match.

Edinson Cavani, who has been on a tear to open the season by scoring at will, wasted several chances and without Neymar, the attack came up short. To his credit, Kylian Mbappé was outstanding on the night but was unable to find the breakthrough goal.

When the final whistle blew, credit to Montpellier for standing up to a more talented team but it’s clear how much PSG need Neymar. On the latest episode of PSG Small Talk, host Marc Damon (@MarcDamon1) discusses the importance of having Neymar in the squad and why supporters calling him a bad teammate after the penalty kick controversy is nonsense. Finally, Damon looks ahead to the match against Bayern Munich on Wednesday and what to expect from Les Parisiens in their biggest game of the season.