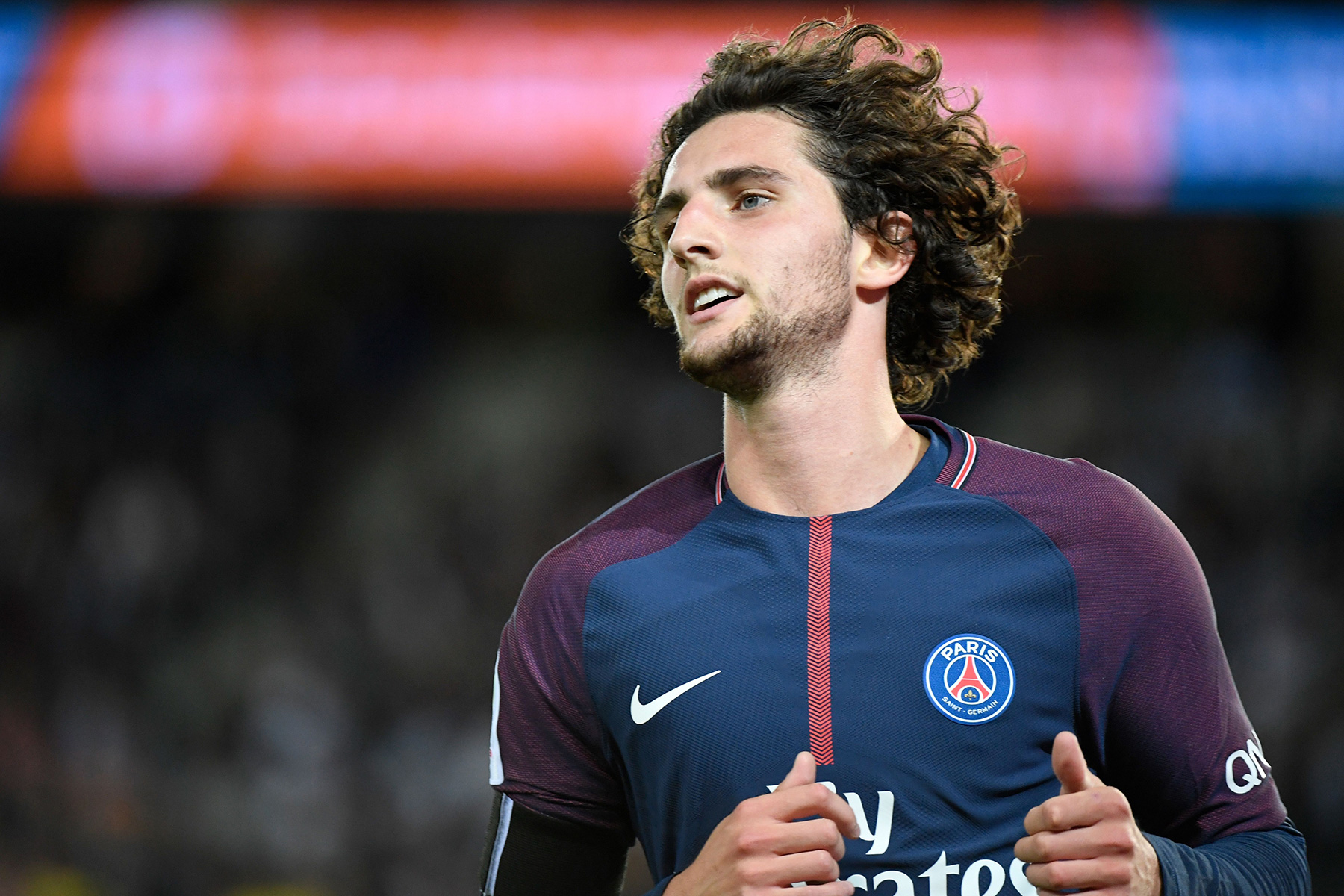 Opinion
PSG To Gamble on Unproven Players to Provide Depth in Midfield
By Daniel - 6 September 2017, 2:56

Two midfielders from Paris Saint-Germain’s ranks departed this summer–Blaise Matuidi was sold to Juventus FC and Grzegorz Krychowiak went out on a season-long loan to West Bromwich Albion FC. However, no new faces were brought in to replace these overlooked but nevertheless important players.

Matuidi and Krychowiak leaving the club were necessary moves sporting director Antero Henrique needed to make but the lack of replacements has left some questions about the squad. The Poland international never seemed like a good fit for the team and the Frenchman, despite his longevity with the club, had dropped in the pecking order. PSG is now left with Adrien Rabiot, Thiago Motta, Marco Verratti, Javier Pastore, Giovani Le Celso, and Christopher Nkunku as their first team options in central midfield. Julian Draxler and Angel Di Maria could be added to that list given that it could be difficult for them to break into a front line that will likely consist of Neymar Jr., Edinson Cavani, and Kylian Mbappé.

Rabiot, Motta, and Verratti are expected to be Unai Emery’s preferred choice in a 4-3-3 formation, which the manager has lined the team up in since the start of the pre-season. This leaves Pastore, Nkunku, and Lo Celso as direct back-up in this position. Compared to the quality of options PSG have in other areas of the pitch, the depth in midfield definitely looks like a weak point going into the season.

There is definitely a lot of potential in Nkunku, age 19, and Lo Celso, age 20. Both have won a lot of PSG fans over but have only managed a combined one appearance in the UEFA Champions League between them. Pastore is a lot more experienced than the other two but is undoubtedly much better when fielded higher up the pitch and the less said about his injury problems the better.

Experience aside, all three players prefer a more attacking style and are more comfortable in the advanced roles in midfield occupied by Rabiot and Verratti. It is in holding midfield that PSG could be faced with serious issues if both Rabiot and Motta especially become unavailable due to a lack of alternatives. Same could be said of central defense with Presnel Kimpembe being the only backup. Therefore, moving holding midfielder Lorenzo Callegari, age 19, an academy graduate up from the reserve team to be afforded some minutes in the league should be considered by Emery as an emergency alternative.

The midfield will definitely present a tricky situation for Emery this season. According to the rumors, PSG were constantly linked with midfielders all summer with AS Monaco’s Fabinho seeming like a possibility up until the close of the transfer window. The reluctance to go all out and sign a new midfielder despite all of the money spent (€243 million in transfer fees) may have been down in part to the series of unsuccessful attempts the club has had in recent years with Yohan Cabaye, Benjamin Stambouli, and Krychowiak. This year, the club seems to have just thrown their hands in the air and taken a bit of a gamble with youth. If it works, it will be lauded as a masterclass from Emery and the PSG brain trust. If not, the lack of one additional move this summer could come back to bite them.

UEFA President Points Out the Hypocrisy of Real Madrid Calling the Super League a Necessity While Pursuing Kylian Mbappé This Summer
10 September 2021, 17:34
Follow Us