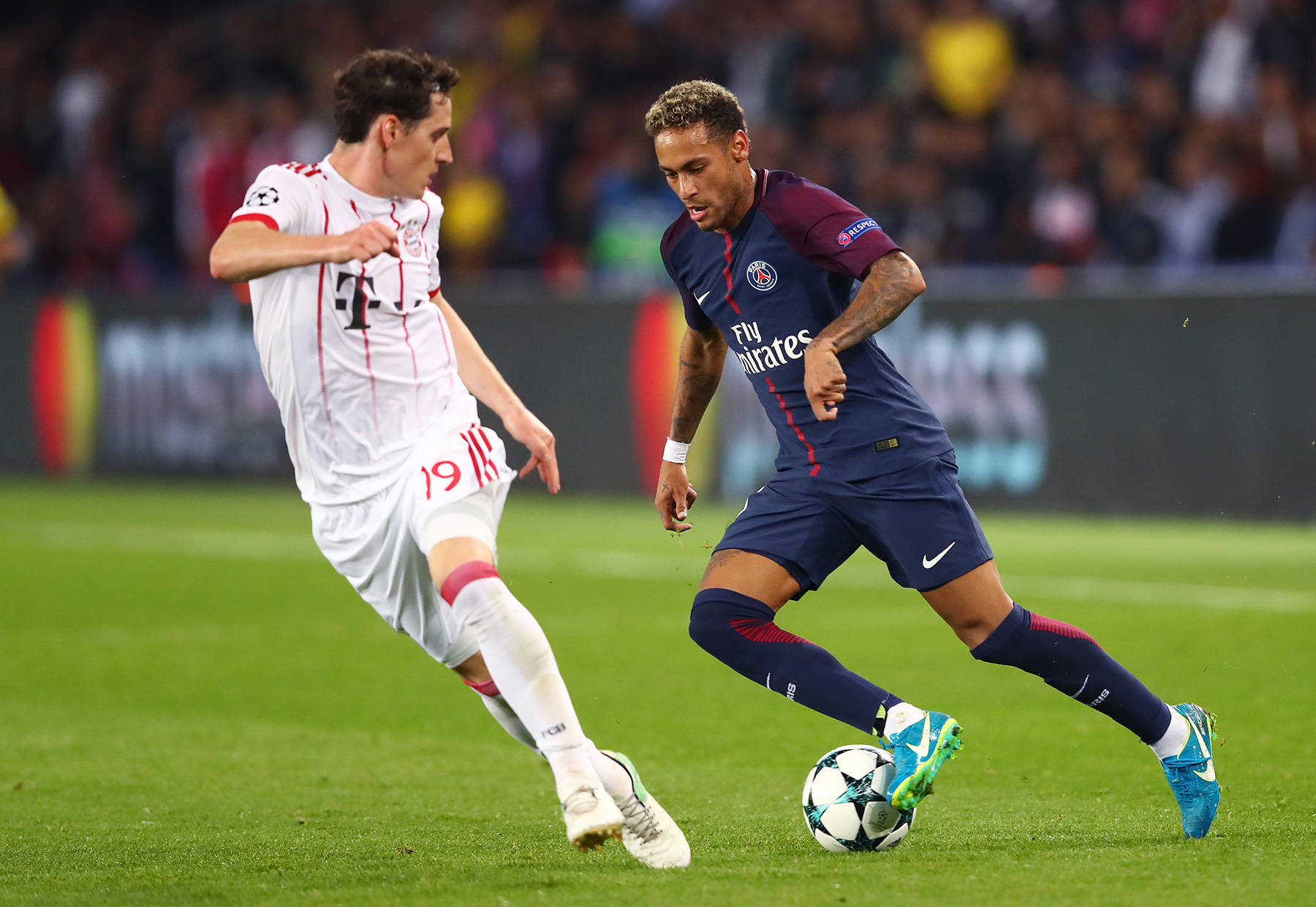 If there was any doubt that Paris Saint-Germain is part of the European elite, the 3-0 drubbing of FC Bayern Munich should put that talk to rest. Sure, Manuel Neuer was out injured and maybe one can make the argument that the season is still early yet. However, considering the firepower PSG possess via their front three, there can be no doubt that Les Parisiens are one of the top contenders for the UEFA Champions League title.

The match started with Unai Emery’s squad showing promise early on and Neymar Jr. looked menacing from the whistle. In the 2nd minute, the Brazilian cut in from the left bank and dragged Bayern’s back four with him, thus opening up a channel for him to play a through ball to Dani Alves who scored past Sven Ulreich. Bayern had their opportunities in the first half but Alphonse Areola made world class saves to keep the score at 1-0. Then, Edinson Cavani produced a thundering shot from outside after Kylian Mbappé teed him up. Neymar then put the icing on the cake by scoring off another Mbappé assist to put a bow on the impressive performance. Unless PSG completely melt down, which is certainly possible, the French giants look poised to top their group and set themselves up for a favorable matchup in the knockout stage.

The trio of Cavani, Mbappé and Neymar wreaked havoc and toyed with the ineffective Bayern defense all night and appear to have moved past their internal ego issues. This kind of performance from the front three against an elite team bodes well for the rest of the season.

The defense looked really solid and Bayern only had half chances for most of the game, which Areola was able to clean up easily.

No negatives for PSG worth mentioning on this riveting night as the players gave it their all against an elite side.

7.5 Unai Emery used his favorite 4-3-3 formation and it worked wonders. The defense looked solid and the issues between Neymar and Cavani looks like a thing of the past as both embraced numerous times during the 90 minutes. It’s the return leg in the Allianz Arena where Emery’s tactical setup would come under the most scrutiny though.

GK Alphonse Areola, 7.5 Areola had to contend with a few shots from outside the box and made good saves by catching the ball and not parrying it away. The Frenchman has looked solid thus far this season, which is bad news for last season’s starter Kevin Trapp.

DF Dani Alves, 8 Alves was a constant threat for the Bayern defense to contend with all night. He made a great darting run to open the scoring from a Neymar through ball in the second minute.

DF Thiago Silva, 7.5 A captain’s performance by the Brazilian, which led to another clean sheet for the Parisians. As long as Silva stays healthy, PSG would feel confident going up against any team in Europe.

DF Marquinhos, 7 The Brazil center-back was compact and with his compatriot and helped keep the dangerous Robert Lewandowski at bay. The young center-back looks to be coming off age this season.

DF Layvin Kurzawa, 7 Kurzawa brushed off his defensive issues and looked like his usual self by providing marauding runs to complement Neymar all night.

MF Thiago Motta, 7 Motta showed his European pedigree by shutting down Bayern’s impressive midfield and minimizing their shots at the PSG goal. He was rightly substituted in the second half when he started getting tired legs though.

MF Adrien Rabiot, 7.5 The Frenchman put in another impressive performance and like Motta, kept the dangerous Thiago in check. He also was great at recycling possession and providing incisive through balls to keep Bayern’s defense on the back foot.

MF Marco Verratti, 7.5 Verratti, like always, looked in control of the game and the tempo throughout the 90 minutes. Unlike the Spain-Italy encounter, Verratti did not seem overawed by Bayern’s impressive midfield and put in a solid performance.

CF Kylian Mbappé, 8.5 Mbappé looks like the finished product at 18-years-old and he really should have had a goal tonight. He was toying with David Alaba all night and was a crucial part of both the second and third goal.

RM Neymar, 8.5 Neymar has not missed a beat since joining the Parisians. He created the first goal for Alves and finished off the third goal to cap off his near perfect European debut at the Parc de Princes.

FW Edinson Cavani, 8 Cavani scored an absolute screamer for the second goal to take the game away from Bayern. He was a threat all night and like Neymar and Mbappé, the Uruguayan had an excellent game up front. That’s not to say he wasn’t without his usual wasted chances but El Matador continues to be on a goal-scoring tear.

FW Angel Di Maria, NA The versatile attacker replaced Mbappé in the 79th minute and looked lively for the brief time he was on the pitch.

MF Giovani Lo Celso, NA Lo Celso was introduced in the 86th minute and did not have time to make an impact.

DF Julian Draxler, NA Draxler replaced Verratti in the 90th minute and looks to be way down in the pecking order, which is not good for his development considering the FIFA World Cup is next year.