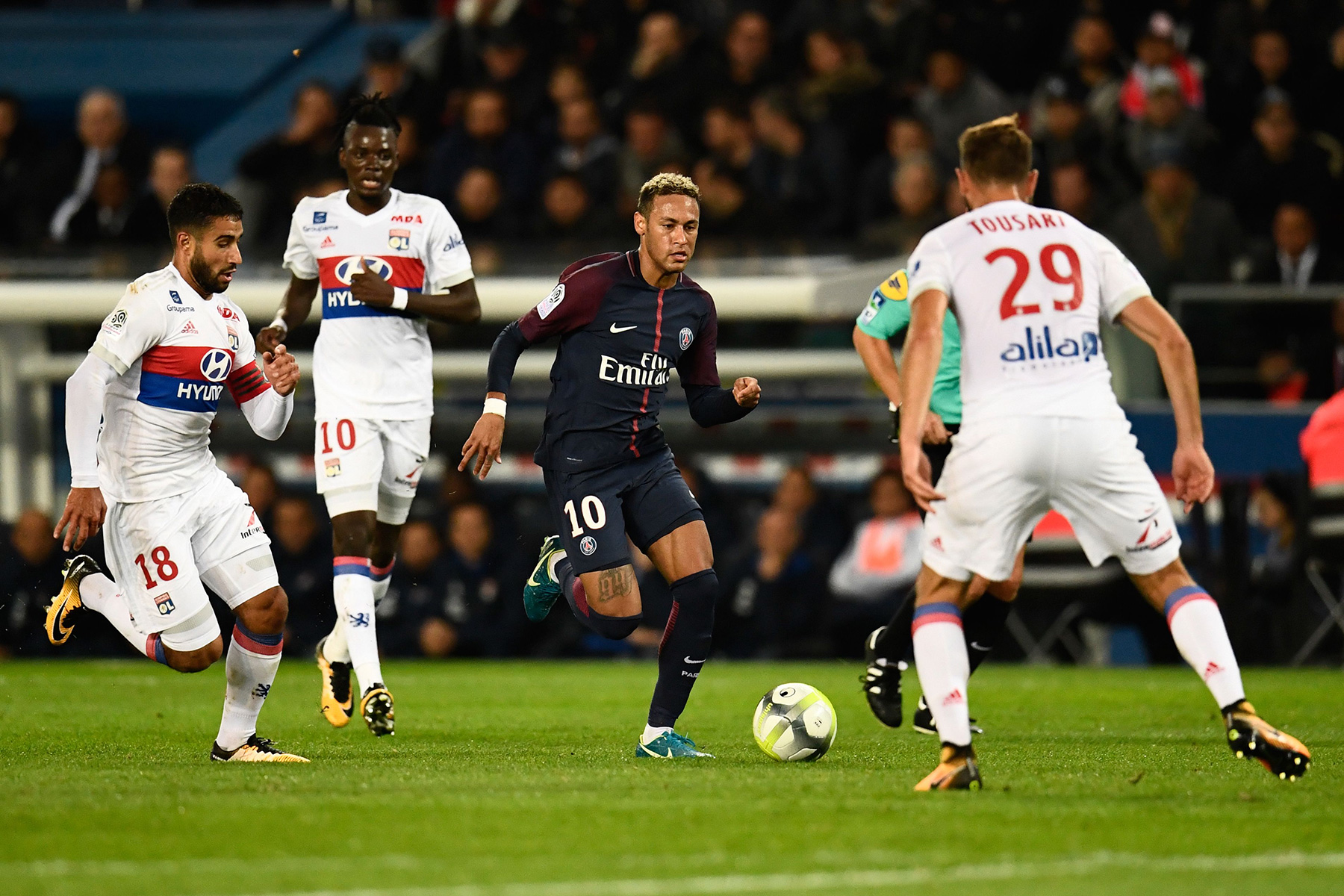 Paris Saint-Germain relied on two late own-goals to secure three points against Olympique Lyonnais at the Parc des Princes on Sunday–hardly the inspiring performance one would expect from this PSG side.

The first half started with both teams trading punches trying to take the early lead. PSG were fortunate not to concede a penalty when Layvin Kurzawa brought down Tanguy Ndombele in the box from behind. Both goalkeepers made acrobatic saves and with the help of the woodwork, the scoreline stayed at 0-0 at the end of the first half.

After the interval, the deadlock was broken in the 75th minute when Giovani Lo Celso, who came on three minutes prior, produced a bit of magic and forced an own-goal out of Marcelo. PSG were then awarded a penalty, which the led to quite the heated discussion between Edinson Cavani and Neymar Jr. as to who should take the spot kick. Eventually, it was Cavani who took the shot and Anthony Lopes came up with an amazing save to keep the game at 1-0. Paris eventually added to their lead when Kylian Mbappé forced an own-goal from Jérémy Morel when he latched onto a perfectuly measured pass from Neymar.

Thiago Silva showed his mettle when he made a goal-line clearance in the second half. That save proved all the more crucial later in the game as that meant PSG were able to maintain their clean sheet and bag all three points.

In the first big test of the Ligue 1 season, Lyon exploited holes in PSG’s new tactical setup. An attacking 4-2-3-1 works well against teams who like to sit deep, but quality teams will exploit the frailties of this setup especially in defense.

It was comical, yet concerning to see the misunderstanding between Cavani and Neymar as to who is the alpha in the attacking trident. This might cause further misunderstandings in the future and it is the coach’s job to figure this out behind closed doors so that the responsibilities are laid out well in advance.

6 Unai Emery used a 4-2-3-1 formation and the defensive problems surfaced against a potent Lyon attack. There is plenty for Emery to think and decide behind closed doors including tinkering with tactical setups depending on the opposition and deciding on the permanent penalty taker.

GK Alphonse Areola, 6 Areola was solid for most of the game except when he went AWOL looking for the ball from a Lyon corner. Fortunately for Areola, Silva was there to save the day.

DF Dani Alves, 6.5 Alves looked susceptible on the counter especially when Depay was running at him. PSG needs to alter their setup to provide cover to the wing backs especially on counter attacks.

DF Thiago Silva, 7.5 El Capitan was instrumental in PSG keeping a clean sheet especially with his goal line clearance in the second half to keep the scoreline at 0-0.

DF Kimpembe, 7 Kimpembe like his compatriot looked solid all game and was one of the few shining lights on the defensive side of the ball for PSG.

DF Layvin Kurzawa, 5.5 Kurzawa looked like a liability defensively especially on counter attacks and was fortunate to not concede a penalty in the first half. Offensively though, Kurzawa looked solid and provided an option going forward. He was rightly taken off for Berchiche in the second half.

MF Thiago Motta, 6.5 Motta was solid overall and protected the defense as much as he could. But, Motta’s age showed in this fast-paced game and PSG might rue not signing a backup for him.

MF Adrien Rabiot, 7 The Frenchman was compact all game and proved to be one of the few players who could keep up with Lyon’s lightning counter attacks.

LM Julian Draxler, 6 Draxler was uncharacteristically anonymous for most of the game until he was substituted for Lo Celso in the second half.

CF Kylian Mbappé, 7.5 Mbappé was a bright spot for PSG all night and was responsible for the second own goal of the night.

RM Neymar, 8 Neymar was once again the conductor of PSG’s attack and hit the post with a free kick in the first half before putting a peach of a ball for Mbappé to seal the game for the Parisians.

FW Edinson Cavani, 6.5 Another mixed game for the Uruguayan as he missed plethora of chances before forcing an own goal for PSG to take the lead. He was also involved in a heated discussion with Neymar to decide who was going to take the penalty when Mbappé was brought down in the box. It didn’t help his case much when the resulting penalty came back off the post.

MF Giovani Lo Celso, 7 Lo Celso made an immediate impact with a clever turn and resulting cross that forced the first goal of the match.

DF Yuri Berchiche, 6.5 Berchiche was an upgrade over Kurzawa defensively when he was introduced in the 73rd minute and ensured PSG kept their clean sheet in the last 15 minutes of the game.