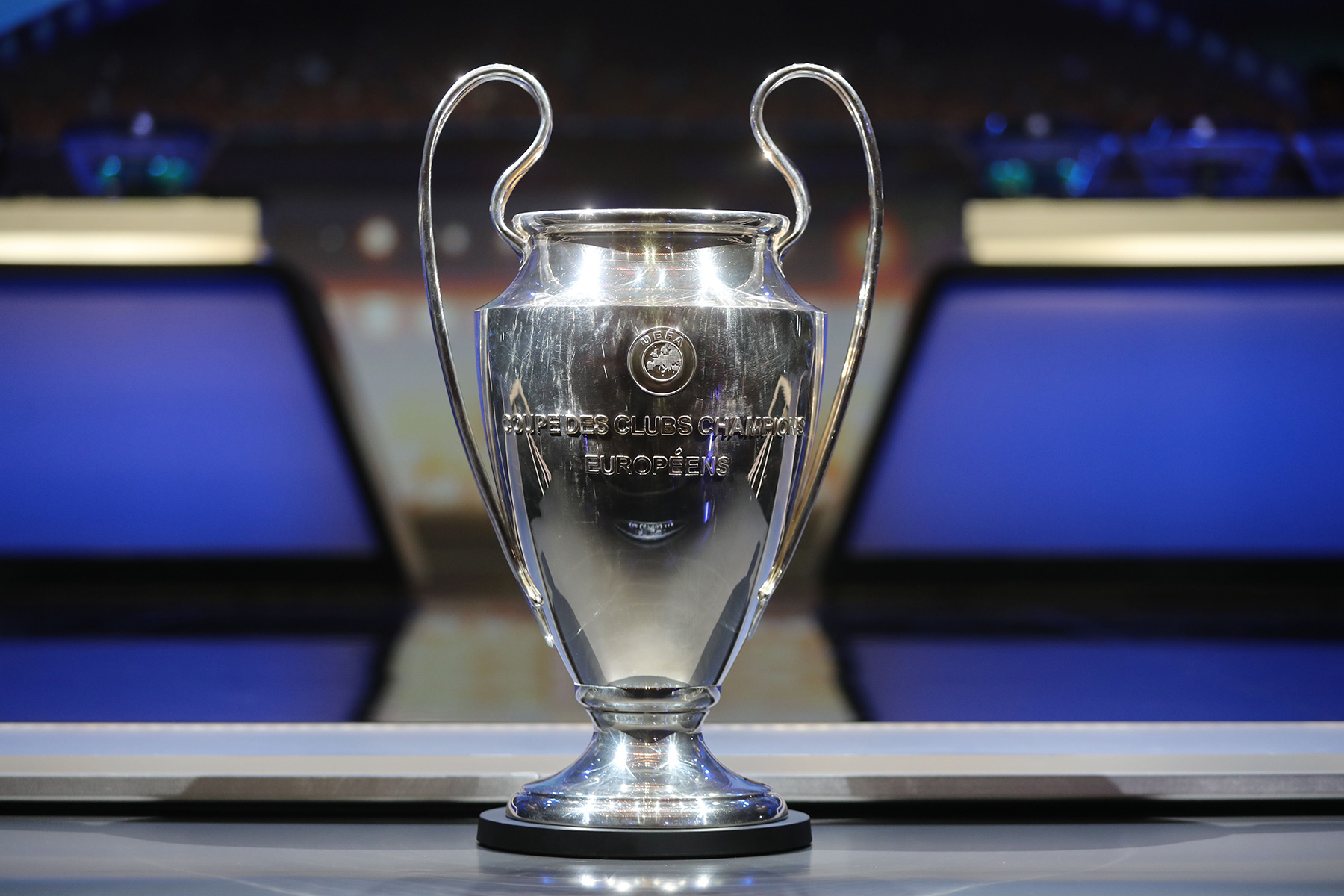 Opinion
Analysis: Grading Every Champions League Group Based On Difficulty
By Rushil - 7 September 2017, 5:01

On September 12, the highly anticipated UEFA Champions League group stage begins. We already know that Paris Saint-Germain will play FC Bayern Munich, Anderlecht, and Celtic FC but there are a host of other groups that will be equally if not more entertaining to watch. In preparation for the biggest competition in club football, I thought it would be interesting to analyze each group and grade them on difficult and predict who will qualify for the round of 16.

In 17 years of watching Champions League football, I can’t remember a season where Manchester United faced a heavyweight in the group stage. The Red Devils, who have won the competition three times, are probably the luckiest team when it comes down to group stage draws. Ironically though, the last time United couldn’t make it out of their group was when they faced Basel and Benfica in 2011-12. This season though, I see them going through comfortably along with Benfica.

From PSG’s perspective, this is one of the better groups to be in. On one hand, PSG get to face an elite team in Bayern Munich, which will be a perfect acid test for this expensively assembled squad. On the other hand, even if PSG does somehow manage to slip up in a game or two, there will be enough breathing room for them to make a comeback and qualify as runners up in this group. I will be really surprised if Anderlecht or Celtic are able to pick up any points against the French and German giants. I am expecting qualification to the round of 16 to be wrapped up by the time PSG visit the Allianz Arena on December 5.

This group is one of the more difficult ones in the group stage this year. There are a lot of story lines with perennial Champions League contenders Atlético, English champions Chelsea, and Roma being in this group. Diego Costa’s situation is going to be precarious at best considering the transfer rumors linking him back to Atlético from Chelsea. Roma can play the spoiler and will be quietly confident about their chances of qualifying from this group. Qarabağ is what makes this group even harder for the three contenders considering the travel time to Azerbaijan and how little we know about the newcomers. I am going to stick my neck out and go with Chelsea and Atlético considering their pedigree in this competition.

This draw is going to bring back painful memories for FC Barcelona from the 2016-17 season considering that they were unable to put the ball past Gianluigi Buffon’s net in 180 minutes of football. Barcelona have been weakened over the summer, which makes their prospects of scoring past Buffon bleak. Still, they should have enough in their tank to blitz past Sporting and Olympiacos. I expect Juve to shake off their embarrassing 4-1 defeat to Real Madrid in last year’s final and have another strong showing in this season’s Champions League.

If Liverpool were given a choice of hand picking their group, they couldn’t have picked an easier group for themselves considering they were in pot 4. Sevilla FC have strengthened over the summer with the additions of Nolito, Éver Banega, Jesús Navas and Simon Kjær, and look like a better outfit than last year. Like Group A, the only caveat with this group are the long round-trips to Moscow, which is the only reason why this group is not classified as super easy.

Unlike their city rivals, Manchester City did not catch a break. On paper, this group doesn’t look scary but in every other group there is a team that can be classified as the “whipping boys” of the group. In Group F though, there are no easy pickings and all four teams have a shot at making it out of the group. Although the smart money will be on Napoli and City to progress, both Shakhtar and Feyenoord (both champions of their respective leagues) have enough in their locker to spring up a surprise. This is a hard one to call but I feel Napoli and City will have enough firepower to edge it at the end.

This is another tricky group with no clear favorites except for maybe AS Monaco. The French champions have lost many key players from last season’s starting lineup in the transfer market but have bought well and should still fancy themselves to make it out of this group. Champions League newcomers Leipzig should also feel confident about progressing considering they did not lose star players Timo Werner and Naby Keita over the summer. FC Porto and Besiktas will be tricky customers though and could cause a surprise. This group is one of the harder ones to call and there should be a three-way fight for the second spot between Leipzig, Porto and Besiktas.

This group is probably the toughest of the lot considering the apparent weakest team of the group, Apoel FC, made it to the quarters of the Champions League back in 2011-12. There are literally no easy games here and this should be a showdown between Spurs and Dortmund for the second spot. It will essentially come down to who takes the most points off the European champions to finish as the runners up in this group. I still expect Real to finish top off the group considering the depth of their roster and recent success in the competition. I feel the turning point is going is going to be Tottenham’s unfamiliarity with their home ground, which is Wembley Stadium while their new home stadium is built, and will come back to haunt them against Los Blancos and Dortmund. Real and Dortmund will be more than happy to face each other considering the two made it to the showpiece event the years they faced each other in the group stage (2012-13 for Dortmund and 2016-17 for Madrid).

Please let us know in the comments below or on Twitter what you think about our predictions and whether you agree or disagree with our analysis. 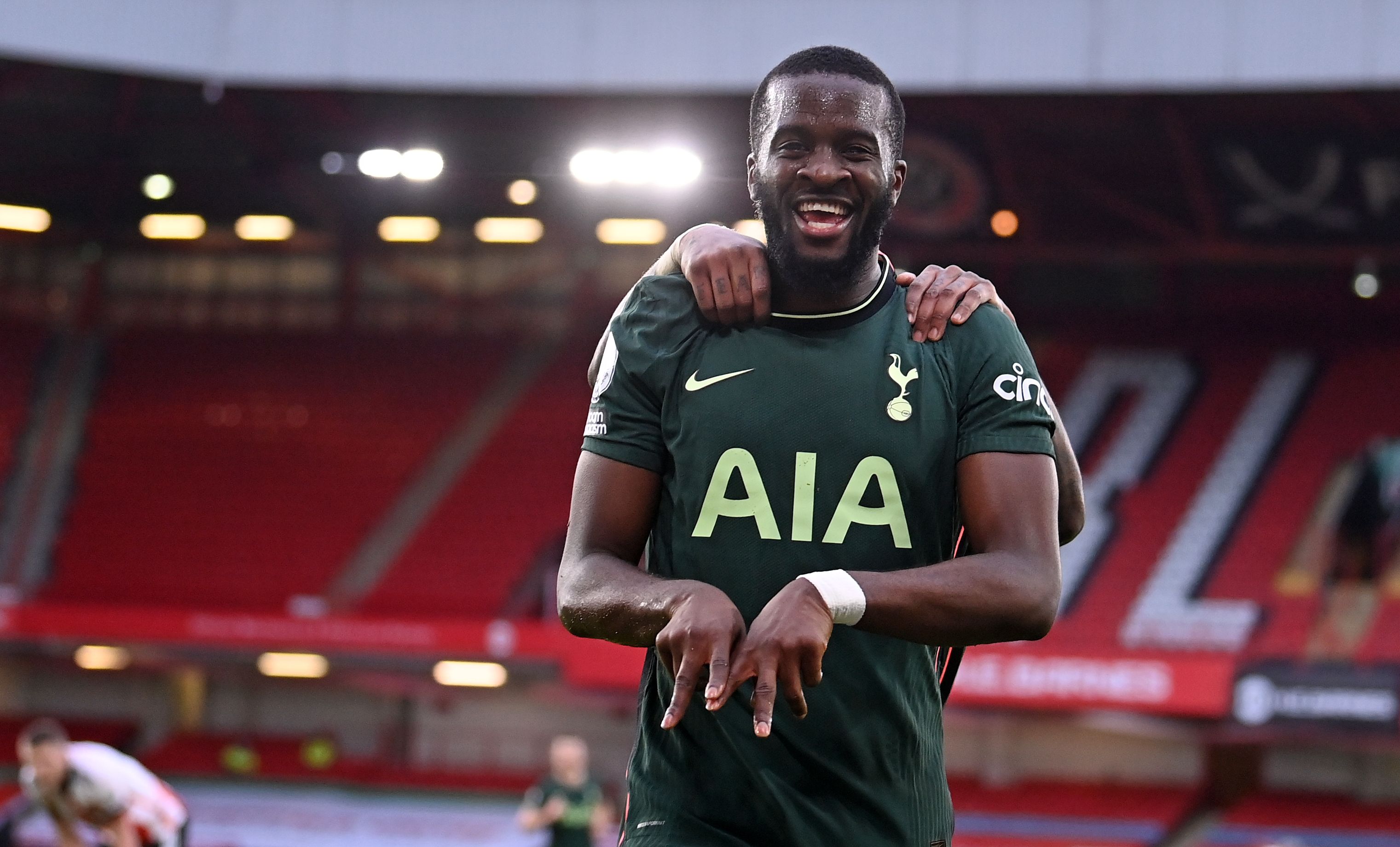