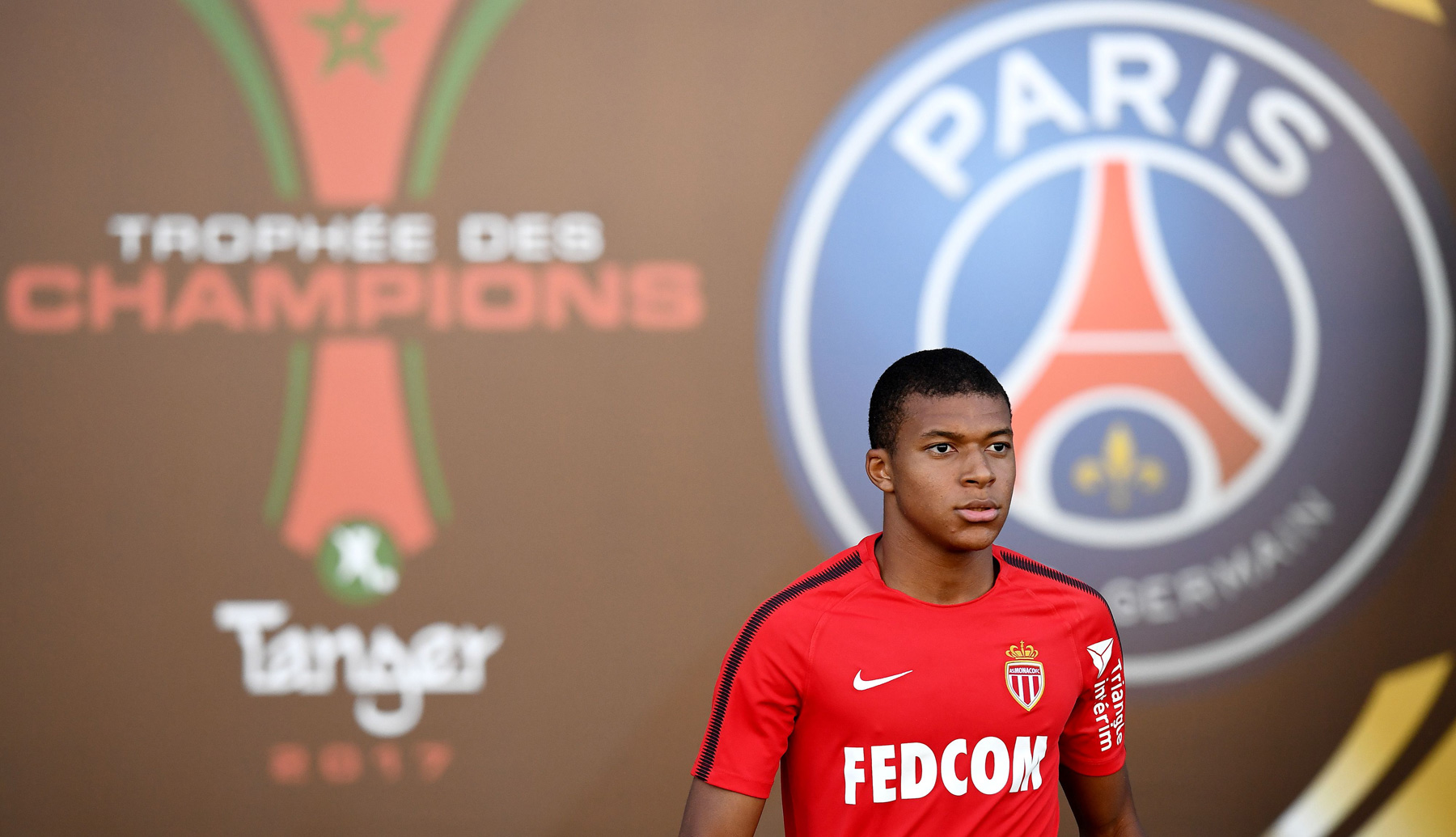 Earlier this summer, Paris Saint-Germain supporters cried out for some transfer activity following a very disappointing season. Now, Les Parisiens are the center of the transfer world with Neymar Jr. joining a few weeks ago and a host of other world class players rumored to be on their way.

Here to break down the mountain of news swirling around the club is PSG Talking host Guillaume (@Ofthedoor1), Louis (@Positionista), and Cose (@CoseEspinosa). The trio discuss the impressive wins over Toulouse FC and AS Saint-Etienne and how Neymar is fitting in with his new teammates. There’s also the UEFA Champions League draw to break down as PSG must face FC Bayern Munich, RSC Anderlecht, and Celtic FC. Are they favorites to top the group or will the Germans have something to say about that?

Finally, the topic everyone is interested about when it comes to Paris Saint-Germain: Transfers. Kylian Mbappé appears to be on his way to the French capital but who else will be coming with him? How can PSG afford Neymar and Mbappé with Financial Fair Play regulations? Will the club have to sell any players to avoid sanctions? We discuss all that and and answer some of your questions as the transfer window prepares to close on August 31.