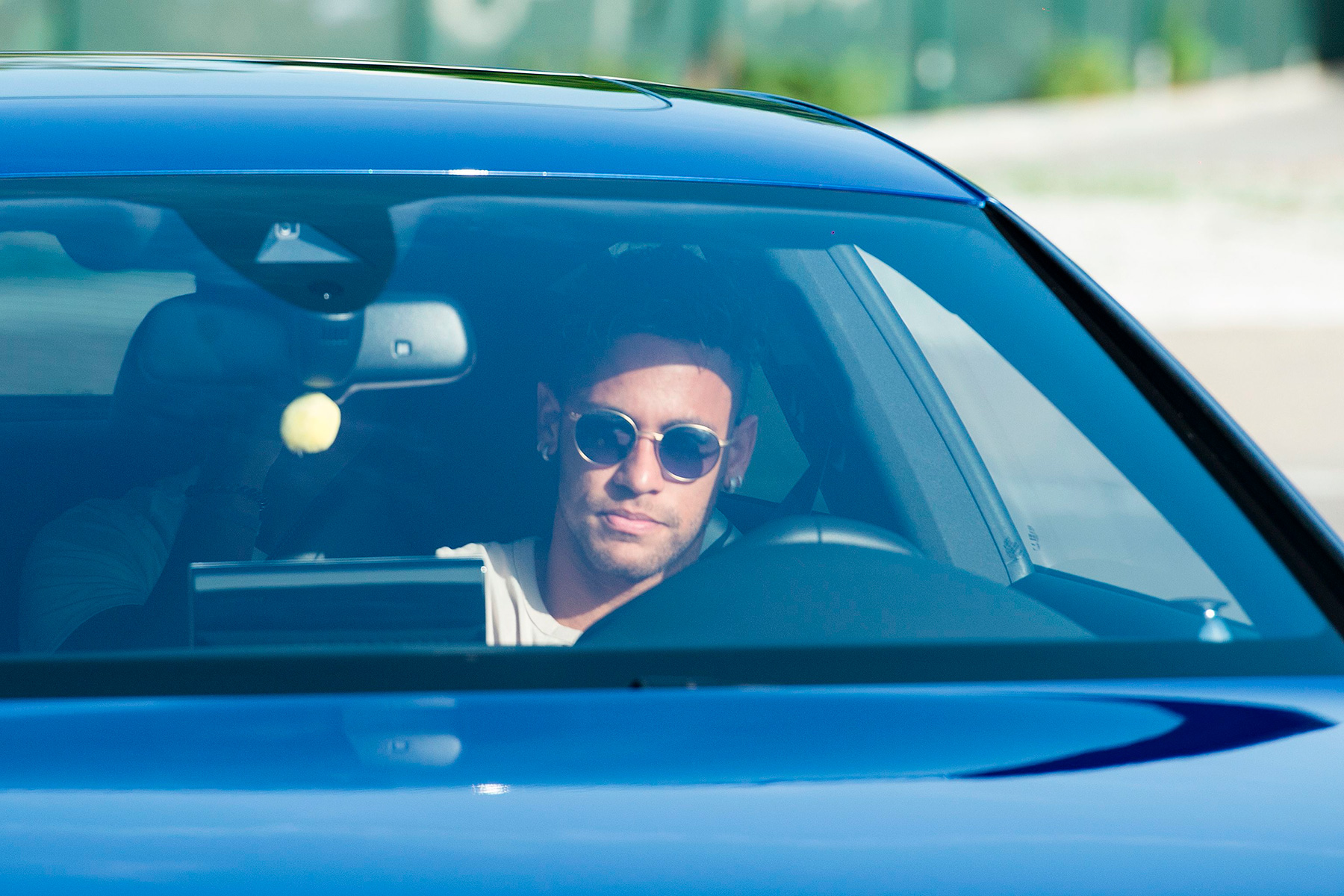 Today is a day all Paris Saint-Germain supporters will remember for the rest of their lives. Neymar, arguably the third best player in the world, signed a 5-year contract with PSG after the club payed his €222 million release clause from FC Barcelona. It was a rumor that had more twists and turns than most supporters could stomach but eventually Paris’ ambition won the 25-year-old over.

Paris Saint-Germain’s ambition attracted me to the club, along with the passion and the energy this brings. I played four seasons in Europe and I feel ready to take the challenge.–Neymar, ESPNFC

PSG Talk contributor Marc Damon (@MarcDamon1) has been following the buyout saga since rumblings began in early July and was recording the second episode of PSG Small Talk, our new short-form podcast, today as news broke that Neymar officially signed for PSG.

Listen to Marc’s thoughts on the historic day and what it means for PSG and the footballing world in general. We’ll have much more on Neymar and how he fits in with the current squad in the coming days as well as another episode of our flagship podcast, PSG Talking. Stay tuned!

Video: Neymar Shows Off World-Class Playmaking Prowess as Hakimi Comes Away With a Goal vs Metz
22 September 2021, 19:11