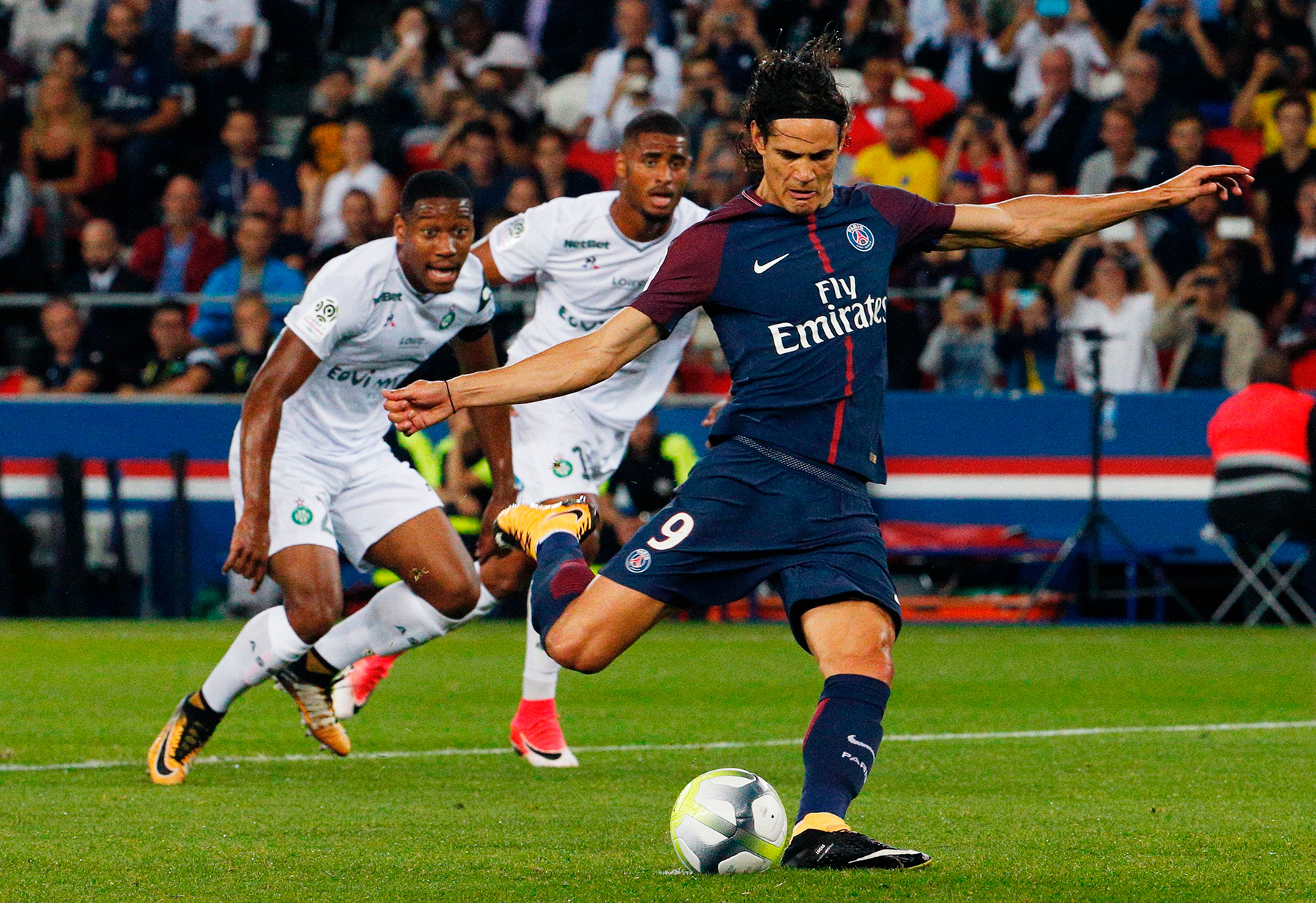 This is a special two part PSG Small Talk special where host Marc Damon (@MarcDamon1) analyzes the recent UEFA Champions League draw and recaps a solid 3-0 win over AS Saint-Etienne on Friday night.

First up is the Champions League draw that took place last Thursday. After literally every player on Real Madrid was awarded a trophy, the groups for this year’s competition were decided. Paris Saint-Germain landed in Group B with FC Bayern Munich, RSC Anderlecht, and Celtic FC and many supporters are applauding for two reasons. First, the teams are a nice change of pace from the usual opponents PSG draw in the Champions League group stage. Bayern will likely be favorites to top the group but with Neymar, PSG certainly have the quality to finish first and put the rest of Europe on notice. The other reason why fans like this draw is because there are no long trips to Eastern Europe. Les Parisiens only have to travel to Belgium, Germany, and Scotland.

How do you think Group B will finish? PSG Small Talk is holding a little competition and rumor has it there could be a prize. Email PSGSmallTalk@gmail.com with your prediction on how the group will finish along with point total for each team and goal differential and we’ll see who gets it right.

With the path through the Champions League a little clearer, Unai Emery had to get his squad focused on a very tough Saint-Etienne side who came into the match level on points with PSG. With Stephen Curry watching from the stands, Paris struggled in the first half despite being up 1-0 after 45 minutes thanks to Edinson Cavani’s penalty kick. There were more defensive deficiencies and at this point it all can’t be placed at the feet of Thiago Motta, who made yet another start in midfield.

Of course though, all eyes were on Neymar to see if he could keep up his blistering form. The Brazilian had an off game by his standards but still managed to get involved in all of PSG’s goals. Unfortunately, Angel Di Maria continues to be a square peg in a round hole. The Argentine is simply not working out on the wing and changes need to be made.

There are some warning signs for PSG despite taking maximum points from their first 4 matches but the train is rolling. Emery has his team right where they need to be heading into the international break and with potential signings on the horizon, things could get even better.