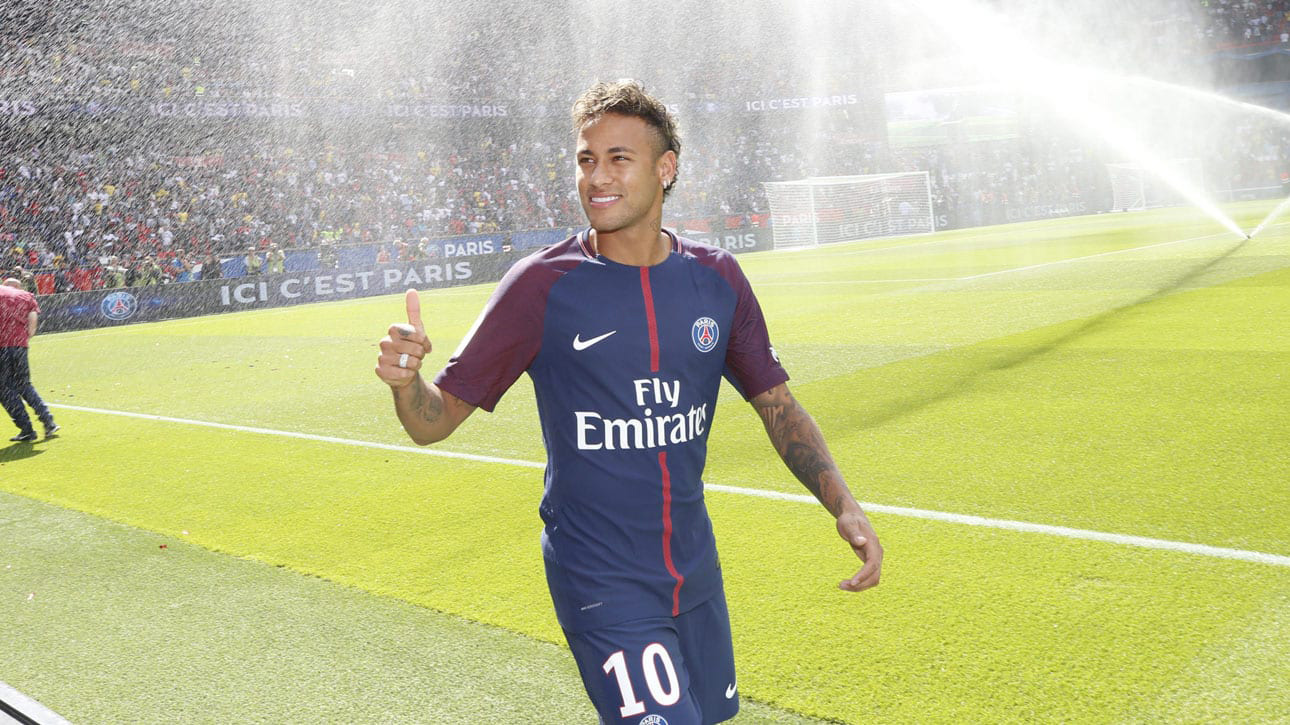 History is an inexhaustible resource. It is always being made. As each second ticks off the clock the second before is being stored, etched into the never ending book of our history. As we live our lives we rarely take a step back and examine the simple laws of time and space. That no moment is truly like another, and when it is gone it can never be physically recovered. It only lives in the recesses of our minds, pages of our books, or the pictures and videos we take. While every moment of life is history, only select moments are deemed worthy of preservation. It is these moments that we cherish, that we hold on to in the darkest of times, in the most precarious of circumstances. This is life, blunt in its reality but soft in our imaginations.

As human beings we are a testament to history. No matter how big or how small, no matter how crucial or trivial. It is in some cases that our most trivial (in the larger sense of humanity) moments give us the most joy and pleasure. It is the small victories that keep us going and give us exhibits in how sometimes it will all just work out. And many times those small victories occur in our most recreational of interests and pursuits.

The worlds foremost trivial escape is football. It is a game watched by billions and played by millions. It is the game that through all divides..binds. It binds the streets of India to the canals of Italy. It binds the City of Lights, to the favelas of Rio de Janeiro. The game gives men and women of all walks of life the ability to rise from meager means to the most flowing wealth they could have ever imagined. A poor boy with a ball, to a rich man with a mansion. Football has the power to entertain, enrich, and connect. However the game of football also has the ability to oppress, devastate, and corrupt. It is these qualities that allow football to write its own history as often as we write our own.

It is to be said however that some moments in the sport of football trounce all others. A few fleeting moments that leave deep, un-removable scars on the body of the sport. These moments are not only about the action on the pitch. These moments transcend athletics and touch economics, politics, cultures, and race. In moments of this magnitude we all must make the effort to remember how we felt, and take stock of all the steps along the way. The players involved must be remembered, and the moments permanently documented for posterity. Neymar da Silva Santos Jr. leaving FC Barcelona for Paris Saint-Germain on August 3, 2017 is one of those moments, maybe one of the biggest. The transfer of the 21st century.

This transfer was not normal, it was truly abnormal in almost every way. From how it built over the span of four years, gained steam last year, abruptly stopped last year, and resurfaced due to a obscure journalist from Brazil. From how it seemed theoretically possible but impossible in execution, until suddenly it wasn’t. From Se queda to Se firma. From every twist, to every turn, to every clue, to every herring, we watched, we wondered, and we waited. Some fans with fear, some with confidence, some with anger, and some with hope. But finally the dust has cleared, and the the reality stares the world directly in the face. Neymar, the third best footballer on the planet, the heir to the throne of great Brazilian soccer icons, millennial idol and all around phenomenon wears a PSG kit. He plays at the Parc des Princes, he represents a city that millions love and that this writer fell in love with some ten years ago.

Now as the ground settles after the earthquake that was this moment, we must gather and take account of what has just happened. How did we get from there to here in this moment. This moment was a work of art, cultivated through plenty of secret meetings, covert phone calls, with lots of creative accounting, and a bunch of lawyers. The man who engineered this masterpiece was PSG chairman and chief executive officer Nasser Al-Khelaifi. He is a man who has been ridiculed, laughed at, and doubted. A man who nobody imagined, even with all of that money behind him, could accomplish what he has just accomplished. This is his moment as much as it is anybody else’s. In this moment Nasser basks in all the glory, and all of the scorn. The other man who basks in both is Neymar. Not averse to controversy, the Brazilian star has emerged from the shadow of the footballing equivalent of a God to demand his own legacy. Neymar had waited long enough, it was now or never, the spotlight is now firmly planted on him.

It is with these two figures that the accounting of this history can begin. In certain ways these two men are kindred spirits. They are two sides of the same coin split apart and placed worlds away from eachother. Yes, it is only right that for this story to begin we must focus on these two men. One from the palaces of Doha, and the other from the slums of São Paulo. For the story to be told, we must start here, with the tale of two princes, joined together by the game that connects the world.

Part II focuses on the pasts of both Al-Khelaifi and Neymar and how their personalities and history lead us to this moment.