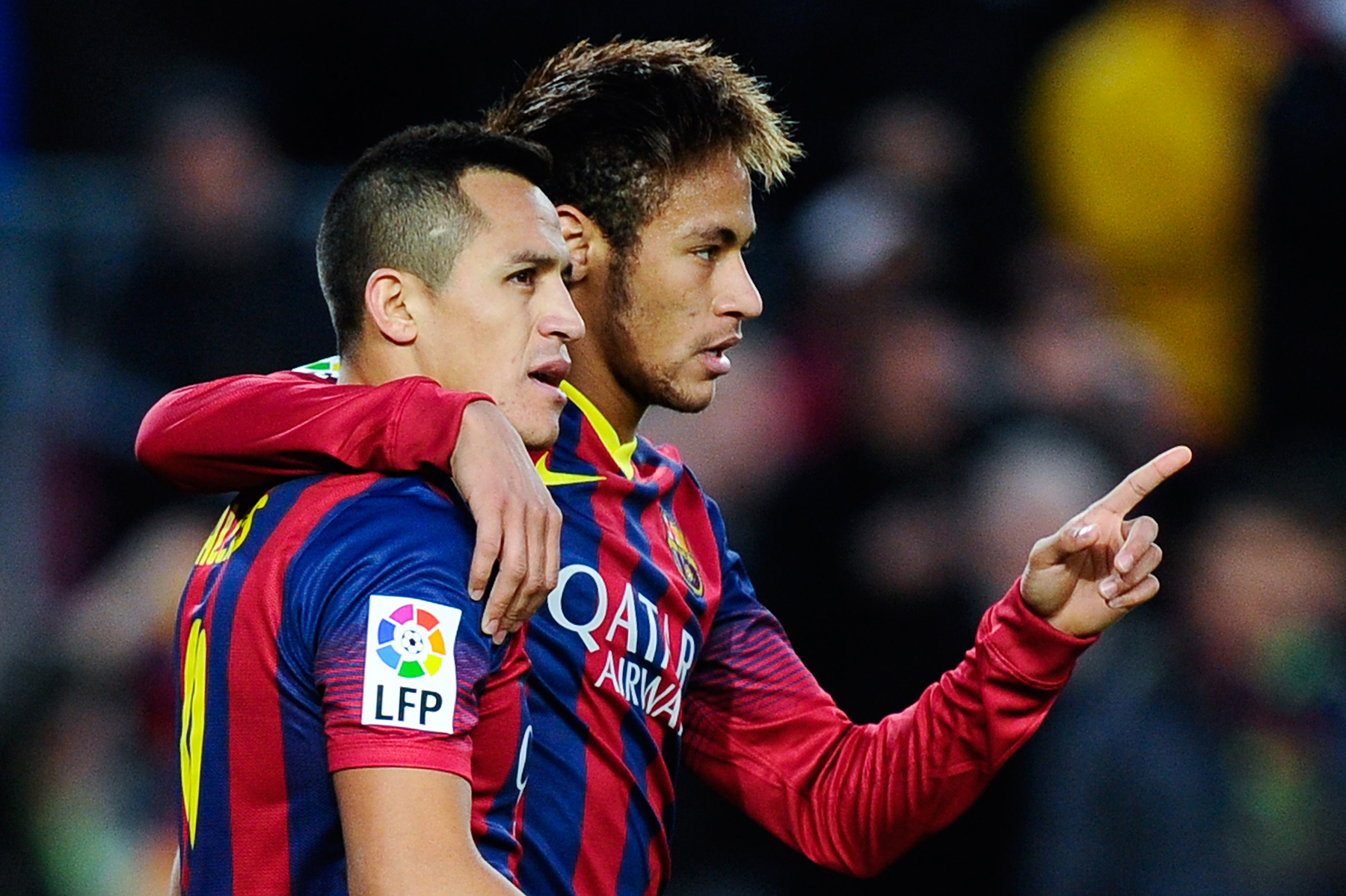 Paris Saint-Germain have dominated the news cycle lately as rumors about their potential transfer targets leak out to reporters. With so much information out there, the PSG Talking gathered to record the first episode of the season to help make sense of it all.

Host Dave (@Meunierist) is joined by Daniel and Guillaume (@OftheDoor1) and the trio discuss Serge Aurier’s future after being left off the preseason roster, what impact Dani Alves will have, and will Thomas Meunier see enough playing time? Also, we’ll discuss PSG’s low-key signing of Yuri Berchiche and whether or not he can overtake Layvin Kurzawa and win the left-back position. Of course, we’ll talk at length about Alexis Sanchez and Neymar who are both rumored to be interested in joining PSG this season and so much more.

As we begin a new season of podcasting we want to thank everyone who has subscribed, listened and commented. We also want to thank those who donated to our Patreon account, especially Collin W., Kenzo, Dave, Daniel G., and Daniel P. Those donations help cover the hosting cost and we greatly appreciate everyone’s contributions.