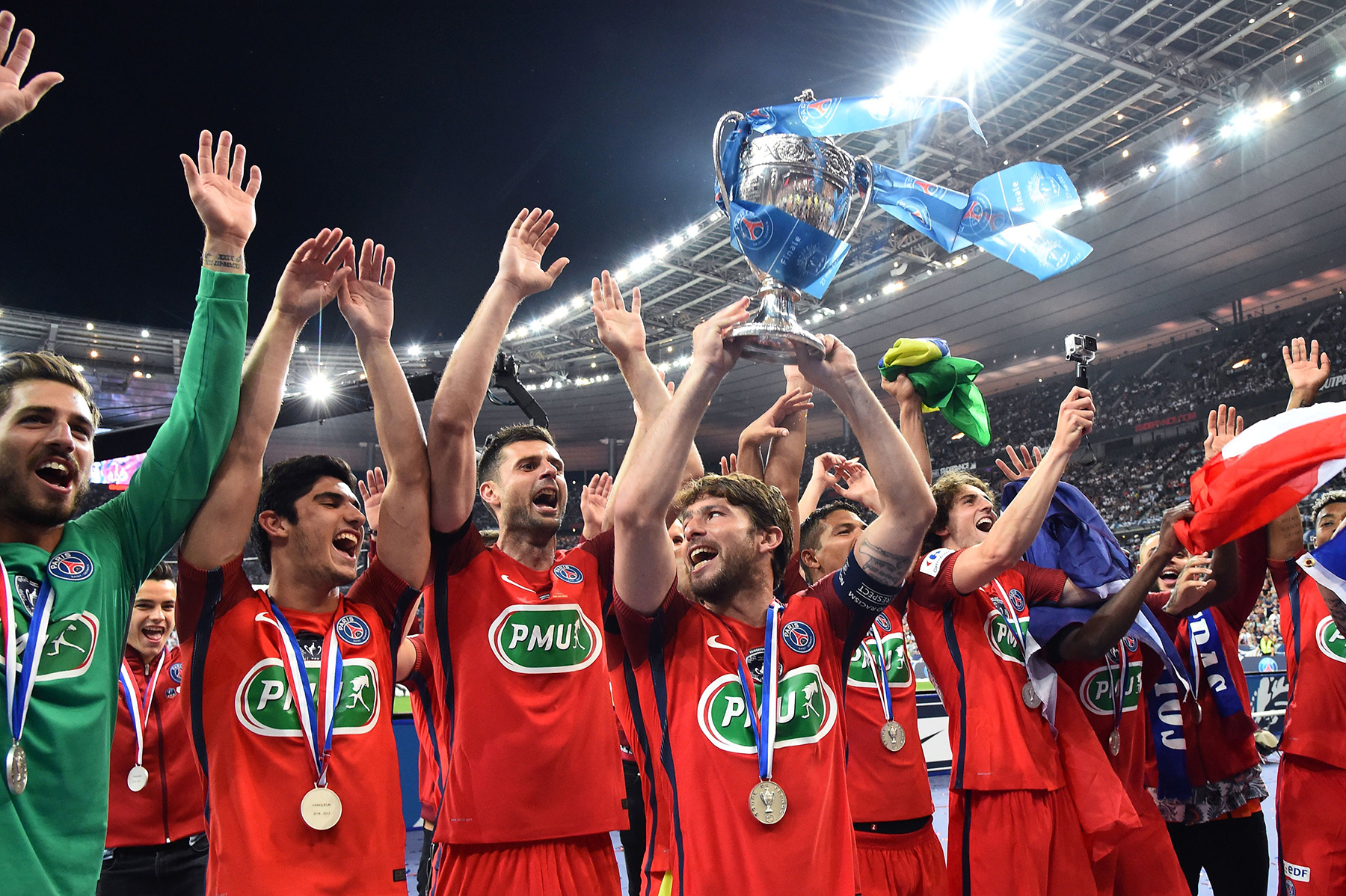 A lot has happened since the last episode of PSG Talking. Paris Saint-Germain failed to win the league for the first time since 2012 but did manage to win a record 11th Coupe de France title (did anyone actually watch that?) It’s been a roller coaster of a season and here to break down everything that happened on and off the pitch is Guillaume (@OftheDoor1), Matt (@PSGTourist), David (@Meunierist), and Louis (@Positionista).

Sit back and enjoy over 90 minutes of the crew discussing PSG’s 2016-17 campaign. Does another domestic sweep mean anything? Was the season a success or failure? Unai Emery is almost certain to return as manager, is that good news? What will a new director of football mean to the club? Lastly, we’ll examine transfer rumors and talk about possible signings and potential departures.