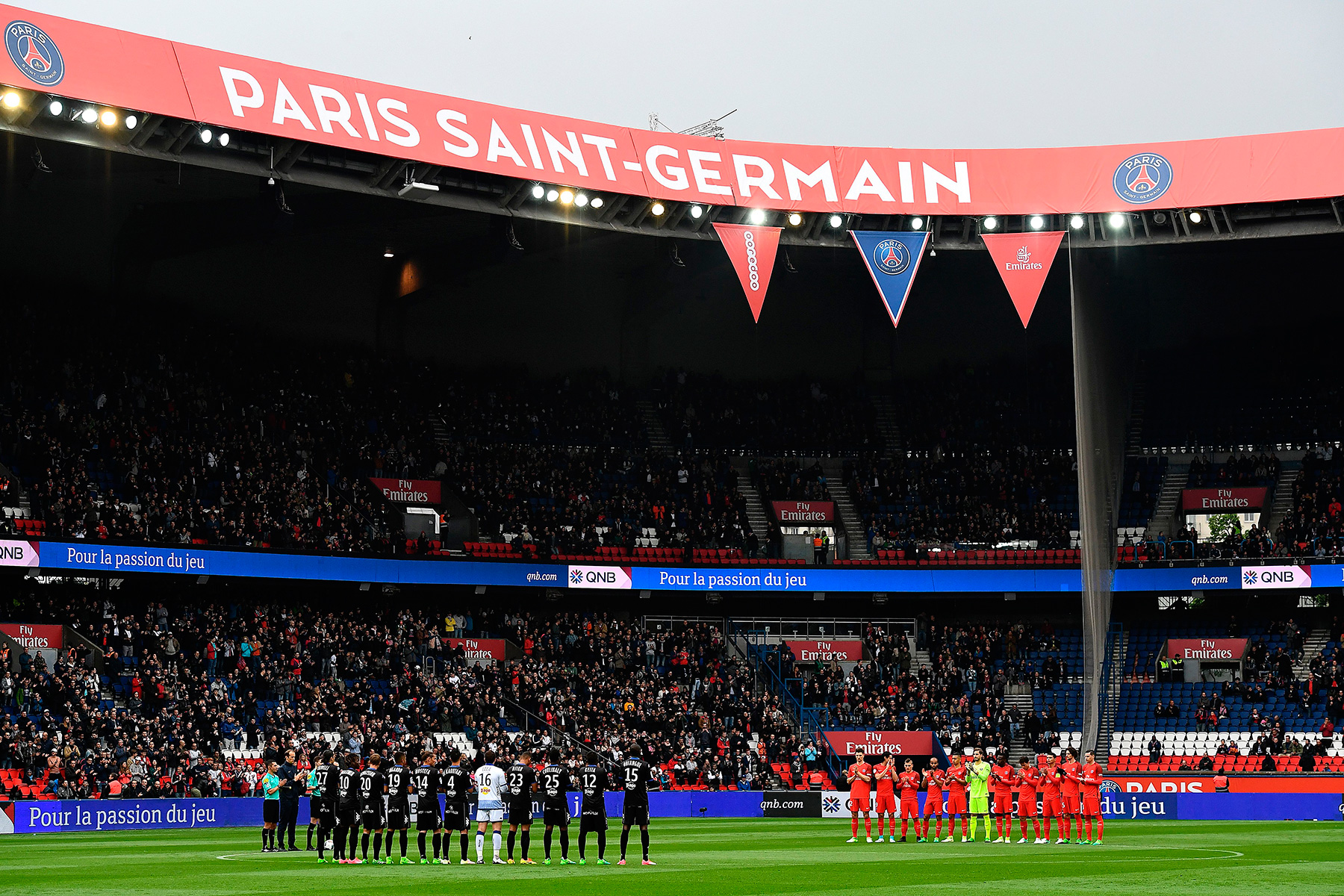 The great thing about being a football supporter is if your team had a disappointing season you don’t have to wait long for a new one to begin. We’ve known for a while now that Paris Saint-Germain will participate in the International Champions Cup in July but with the Ligue 1 fixture release today, we now know the path to redemption for Les Parisiens.

After the preseason tour in America where Paris face AS Roma, Tottenham Hotspur FC and Juventus FC in a span of a week, Unai Emery will lead his team to Morocco to face AS Monaco in the Trophée des Champions. PSG begin their Ligue 1 campaign at the Parc des Princes on Saturday, August 5 against newly promoted side Amiens SC. After what should be an easy start to the season, Paris travel to the Stade de Roudourou to face EA Guingamp where they lost last season. The capital club closes out the opening month of the season with matches against Toulouse FC, who also defeated them last season, and AS Saint-Etienne.

On September 17, Paris will host Olympique Lyonnais in the only notable match of the month.  October brings a bit more excitement with the first edition of Le Classique taking place on the 22nd at the Orange Vélodrome.

In late November Paris will have their opportunity to exact revenge against the reigning French champions. On Sunday the 26th, Emery and his squad travel to the Stade Louis II to face what will likely be a very different looking Monaco side than the one that won the league last season. Bernardo Silva has already departed to Manchester City and their starlet Kylian Mbappé is likely to leave this summer as well. Leonardo Jardim signed a new deal and as long as he’s on the touchline the principality club will always be a threat to PSG.

Paris make their first trip to Strasbourg to face the newly promoted side on December 2. Le Rouge et Bleu close out 2017 at the Parc as they host Stade Malherbe Caen. PSG return to action in the new year on the road against Claudio Ranieiri’s FC Nantes on January 13. Paris have four league matches in what will no doubt be a busy month both on the pitch and behind the scenes with the transfer window open.

On the last Sunday in February, it’s PSG’s turn to host Le Classique. The atmosphere is always electric and any new signings that do come into the team in January will have this match circled without a doubt.

Assuming PSG reach the knock-out stages of the UEFA Champions League, the month of March is light both in terms of number of matches and the competition. ESTAC Troyes, FC Metz, and OGC Nice shouldn’t pose that much of a threat and hopefully Emery will have a squad that he can rotate and still feel confident in getting results. The former Sevilla FC manager knows that his job depends on a deep run in the Champions League so managing this section of the season is vital.

In my opinion, the season will come down to April. If PSG can reach the quarter-finals of the Champions League the tie will likely take place during this month. As it stands right now, Paris have five league matches scheduled including a meeting with Monaco at the Parc. Of course, these dates are fluid but last season PSG didn’t make the quarter-finals and still had eight matches on the calendar.

The last home match of the season is against Stade Rennais FC before wrapping up the campaign against Caen on the road. After last season’s embarrassing second place finish, I hope the league can be wrapped up well before May (so that the team can focus on a Champions League Final…) but if not, they have an easy run to close out the season.

Which matches are you most looking forward to? Let us know in the comments or on Twitter.