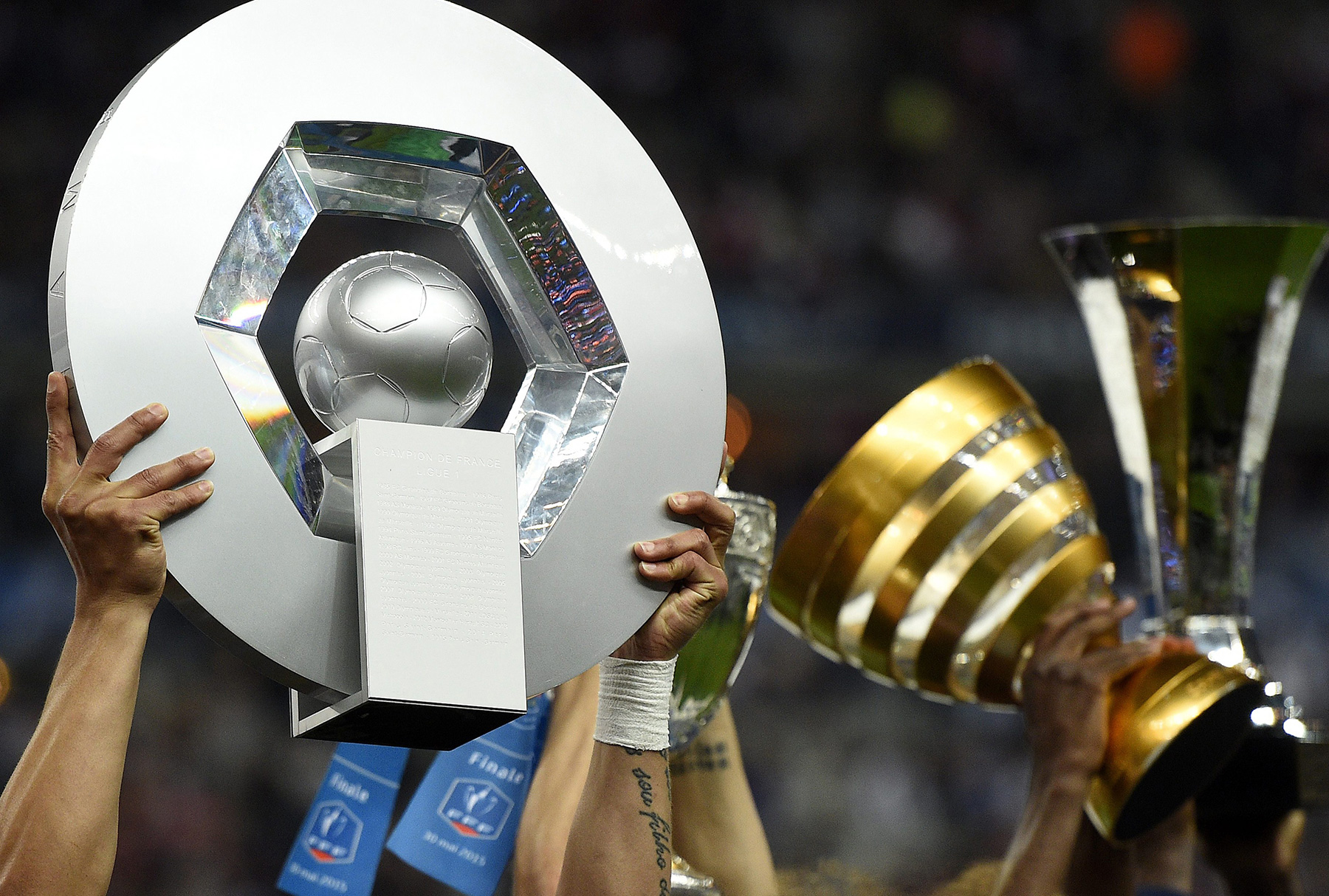 In the early days of French football there were many Parisian clubs. Olympique de Paris, CASG Paris, Club Francais, RC Paris, and Red Star just to name a few. All of these teams can claim a Coupe de France title but many have dissolved over the years and only one, Paris Saint-Germain, currently play in Ligue 1.

The city of Paris spent the most part of the 20th century as fertile ground that was never seeded. Until 1970 when ambition merged Paris FC, and Stade Saint Germain. The ambition being to create a singular Parisian club that could represent the French capital and compete with the likes of Olympique de Marseille, FC Nantes, AS Saint-Etienne, and Stade Rennais FC. Over the next 40 years, that plan worked to mixed results. While the club was never relegated after reaching the top flight in 1974, it was hardly a dynasty and had a reputation more associated with hooliganism and inter-supporter violence than anything else. That was until ambition once again arrived in the form of Qatar Sports Investments in 2011. Not satisfied with domestic accolades, the new owners demanded European success and international recognition. The club went to work immediately and signed world class players such as Javier Pastore, Zlatan Ibrahimovic, Edinson Cavani, and Thiago Silva. However, with no UEFA Champions League titles in the trophy case and not even an appearance in the semi-finals, the club seems to once again be up against the proverbial glass ceiling.

All of this is important to understand because ambition is the prominent gene in PSG’s genetic makeup. The club is not about player development, strong regional identity, or moderation. What separates them from other French teams can best be explained through their crest. The Eiffel Tower is not only the most recognizable symbol of Paris, but France as a whole. The iconic monument is recognized all over the world and thanks to QSI’s investments, PSG inches closer to that same recognition. With every passing season, more and more Paris Saint-Germain shirts make their way across the globe to new supporters. Ibrahimovic opened that door and if the rumors are true, Cristiano Ronaldo would kick it down.

This column is not about whether PSG should sign Ronaldo. That transfer is still very much a hypothetical to tackle in any kind of detail. Is he just angling for a better deal, putting pressure on Spain to drop the tax evasion charges, or is he sincere in his claims that he wants out? That won’t be known for some weeks, if not months. This column is not about the tactical changes and impact on the pitch that CR7 could have. That column doesn’t need to be written…yet. What this column is really about is ambition.

For all of the Qatar money and envy among other French football fans, PSG is the classic underdog in a very American sense. The European caste system that consists of definitive winners and losers has remained relatively the same for the last 50 years. If you are not Real Madrid, Bayern Munich, Juventus FC, Manchester United, or Chelsea FC, it is damn near impossible to win the Champions League. You can get close, like AS Monaco, Atletico Madrid, or Borussia Dortmund, but in the end, you’ll always bow down to the kings. Les Parisiens hope to change all of that and break up Europe’s football aristocracy. With very few continental successes to rely on, the capital club must force a seat at the table with their financial muscle and their commitment to “dream bigger.”

What Paris is attempting to do is not easy, popular, or likeable. They outbid sacred English clubs like Arsenal FC and Liverpool FC for top flight players and outwardly appeal to English speaking fans sometimes at the expense of their core French supporters. They punch above their weight, get smacked down and come back looking for more. They routinely embarrass fellow French giants like Marseille, Olympique Lyonnais, and up until recently, Monaco. Paris is essentially looking to bully their way to the front of the football line and they don’t care whose feathers they ruffle along the way.

This is why if Ronaldo were ever to sign up for the PSG project, the uproar will be real. You’ll hear about how he only signed for the money, how Ligue 1 is a tin-pot league and he’s gone to football purgatory. Claims of the Portuguese international being washed up and one step away from MLS or China will be all over Twitter without a doubt. This is all nonsense. Ligue 1 is as good as it has ever been, with great young players from all across the globe displaying their talents on French soil. The hottest prospect in years, Kylian Mbappé, resides in Monaco along with a host of players who fill out the daily transfer rumor articles. Le Championnat owes no explanation to anybody.

A hypothetical Ronaldo transfer would help Ligue 1 gain massive television exposure, raising international television rights fees. It would force other teams to spend more to compete (or hold onto their valuable talent), creating better competition. For the health of the league and the benefit of every other team, Ronaldo to PSG would be a coup.

More important than any of that from a PSG supporter perspective, it would be the ultimate investment that QSI could make. Even if it didn’t lead to Champions League glory, the money generated from attendance and merchandising would make the club a self-sustaining entity. If QSI were to ever sell their interest in the club, the valuation would be so strong that its success would sustain.

Once again, this is not a column meant to advocate for the signing of Ronaldo. Pushing for the move is so nonsensical because making that move is so self-evidently obvious for PSG that advocating for it is redundant and unnecessary. This column is about understanding PSG’s ambitious identity that its had since the beginning. If Ronaldo makes himself available, there is no doubt the club will show itself in the moving of heaven and earth to get his signature on a contract. Simply put, if CR7 makes himself available, PSG will sign him. It’s not about football, tactics or even trophies at the end of the day. It’s all about ambition…blind, insatiable ambition.