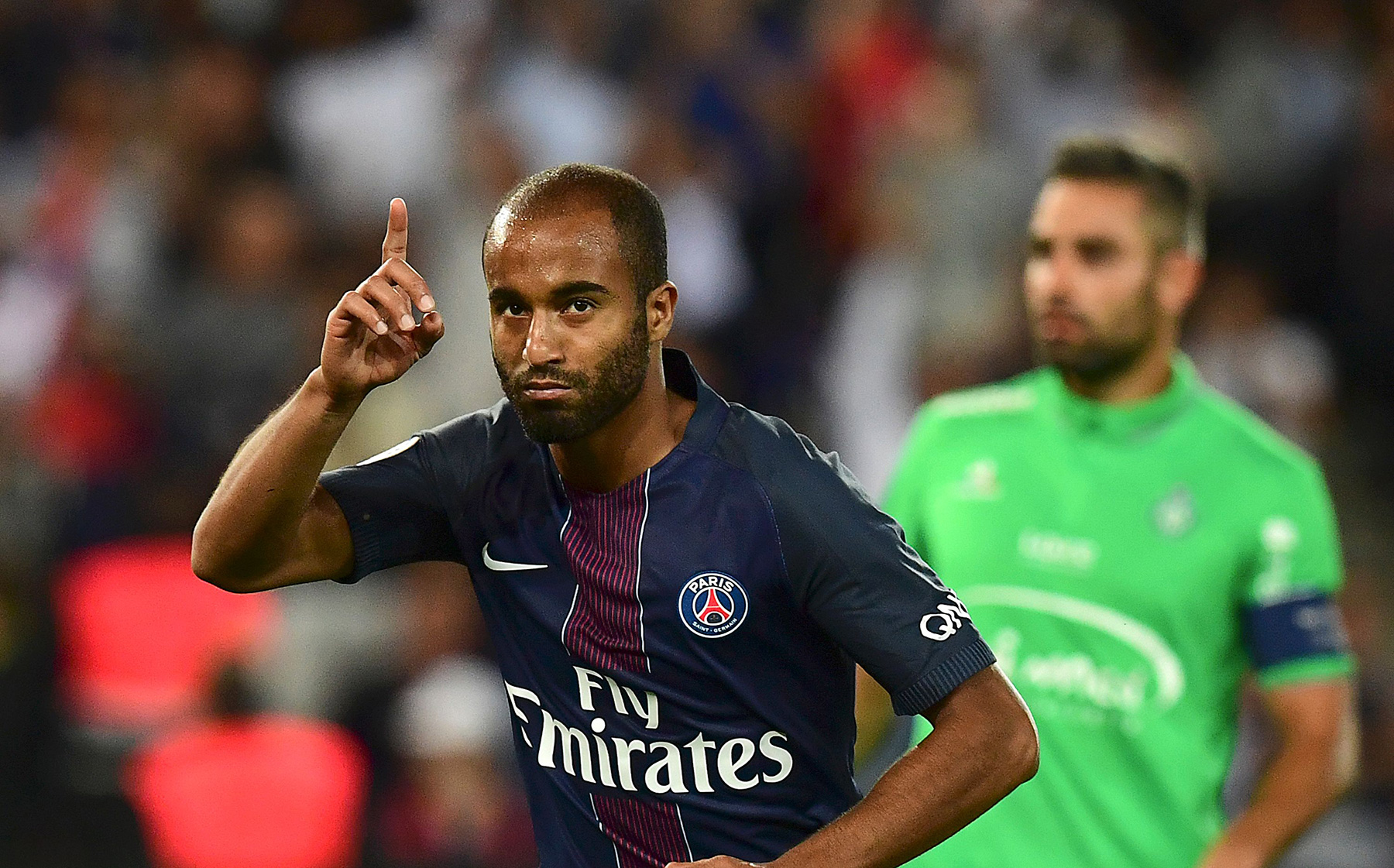 Paris Saint-Germain have not performed well on the road in Ligue 1 this season but if they’re to win their fifth consecutive league title, they’ll need a win against AS Saint-Etienne at the Stade Geoffroy-Guichard on Sunday and a whole lot of luck.

As things stand, Paris are three points behind league leaders AS Monaco who have a game in hand (against ASSE of all teams). Monaco, who were defeated convincingly by Juventus FC in the UEFA Champions League mid-week, could be fatigued heading into their match against Lille OSC and may drop points, which would set up a climactic finale to the season.

Unai Emery will have his hands full on Sunday. Christophe Galtier will manage St. Etienne for the last time in front of his home crowd and the atmosphere should be electric. The hosts, who sit seventh in the table with no real opportunity to move up, will be motivated to send the manager out on a high note and will look back to their first meeting with Paris (a 1-1 draw) for confidence.

Our chances of winning the league are slim, but they exist. If we win at Saint-Etienne, we can continue to hope and the main thing is to keep that hope intact.–Unai Emery, PSG.fr

Also working in St. Etienne’s favor is the number of players missing for PSG. It was announced earlier this week that Layvin Kurzawa will miss the rest of the season after undergoing groin surgery (ouch!) so Maxwell will need to step in and perform well as he’s done the last few games with the Frenchman out of service. Angel Di Maria and Thiago Motta are suspended for the match and Hatem Ben Arfa, Grzegorz Krychowiak, Jean-Kevin Augustin, and Javier Pastore are all out as well. Making the squad list are two reserve team players: Gaetan Robail and Lorenzo Callegari.

A win for Paris is vital for two reasons: The first is obviously it keeps their slim title hopes alive but even if they don’t win the league, finishing six or more points behind Monaco and closing out the season with a thud will not sit well with Nasser Al-Khelaifi. Emery’s job is likely already under scrutiny and any slip-ups from here on out might tip the scales into sacking him this summer.

The dream dies here. St. Etienne will be playing in front of a raucous crowd feeding off their emotion and it will be enough to equal whatever Paris are able to do. The only conciliation will be Edinson Cavani’s brace that will add to his already impressive goal tally this season.