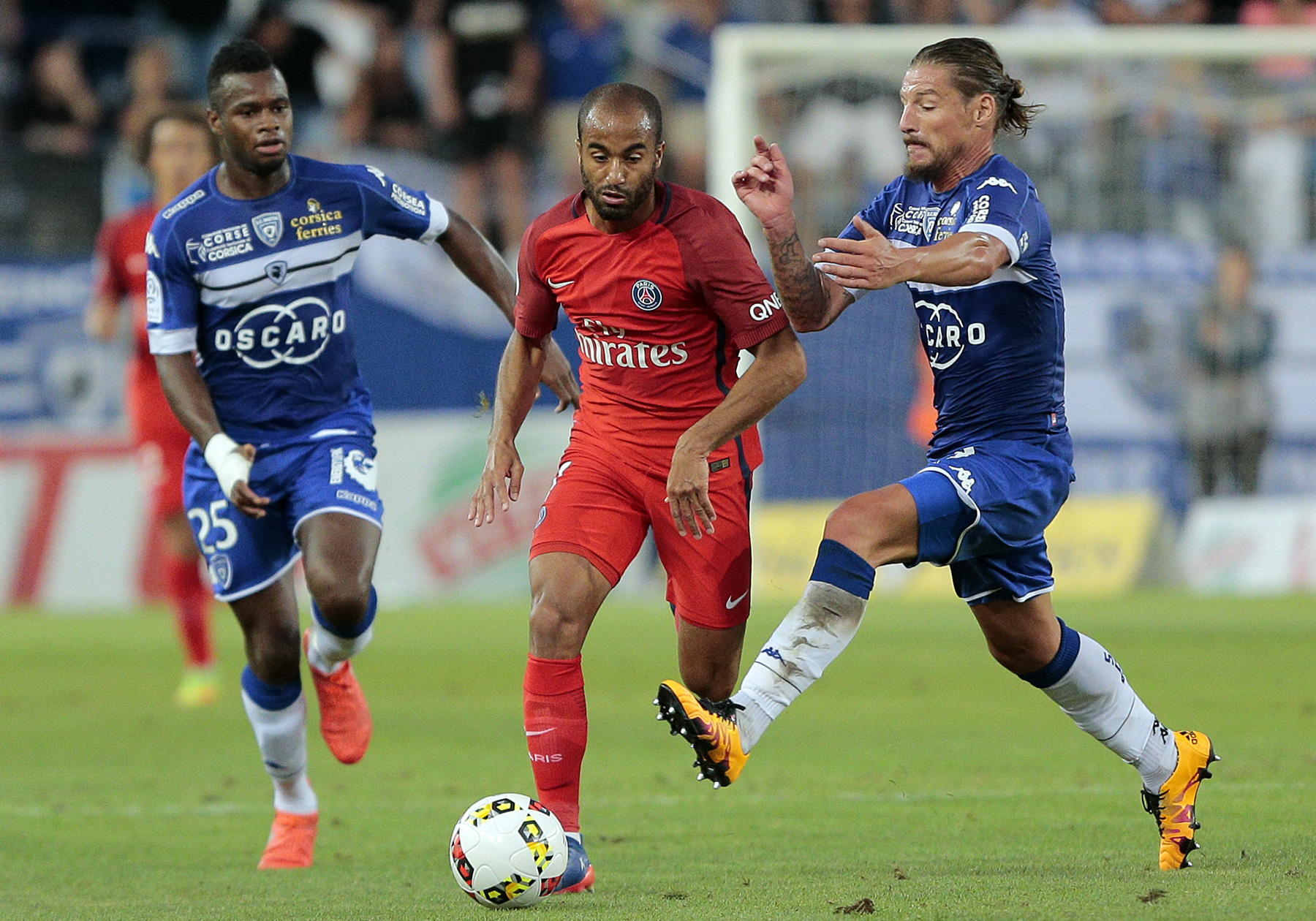 For weeks, I’ve been mentioning in these preview articles how every match is a must-win for Paris Saint-Germain. They were within striking distance of league leaders AS Monaco and one slip from Leonardo Jardim’s men and PSG would have a shot at their fifth consecutive Ligue 1 title.

Unfortunately for Les Parisiens, they were the ones to slip and last weekend’s frustrating loss to OGC Nice put them three points behind Monaco with one more game played. Now, with SC Bastia visiting the Parc des Princes on Saturday, Unai Emery must prepare his team despite multiple injuries, suspensions, and practically nothing to play for.

We still have a big responsibility in the league. It will be difficult, but as long as we still have a mathematical possibility of fighting to achieve something, we have to play every match to win.–Unai Emery, PSG.fr

Bastia, the scourge of Ligue 1 if we’re being honest, occupy last place and a PSG win would bring them one step closer to a much-deserved spot in the second division. This is a club supported by people who think it’s OK to throw objects at players on the pitch and even charge the pitch and pick fights with players. Hopefully, this is the last time we have to see them in the French top division for a very long time.

Despite the weak opponent, PSG will be without several players and Emery will need to get the tactics right to secure the three points and avoid a third place finish that will send the team into the qualifying round of next year’s UEFA Champions League (and likely cost Emery his job). Angel Di Maria, Thiago Motta, and Presnel Kimpembe are all out due to suspension. Layvin Kurzawa remains out due to injury while Grzegorz Krychowiak and Hatem Ben Arfa continue to be left out of the squad and you have to expect both players to be either loaned or sold this summer.

Emery stated that Javier Pastore, Thomas Meunier and Maxwell are still dealing with lingering injuries and may not be fully fit. Serge Aurier may need to fill in the hole at left-back where he’s struggled previously.

Paris will want to put the Nice match behind them so expect them to put on an entertaining display against a team they traditionally do well against (defeated Bastia 7-0 last January in the Coupe de France). Edinson Cavani still has time to break Zlatan Ibrahimovic’s scoring record from last season so look for him to be his usual active self.