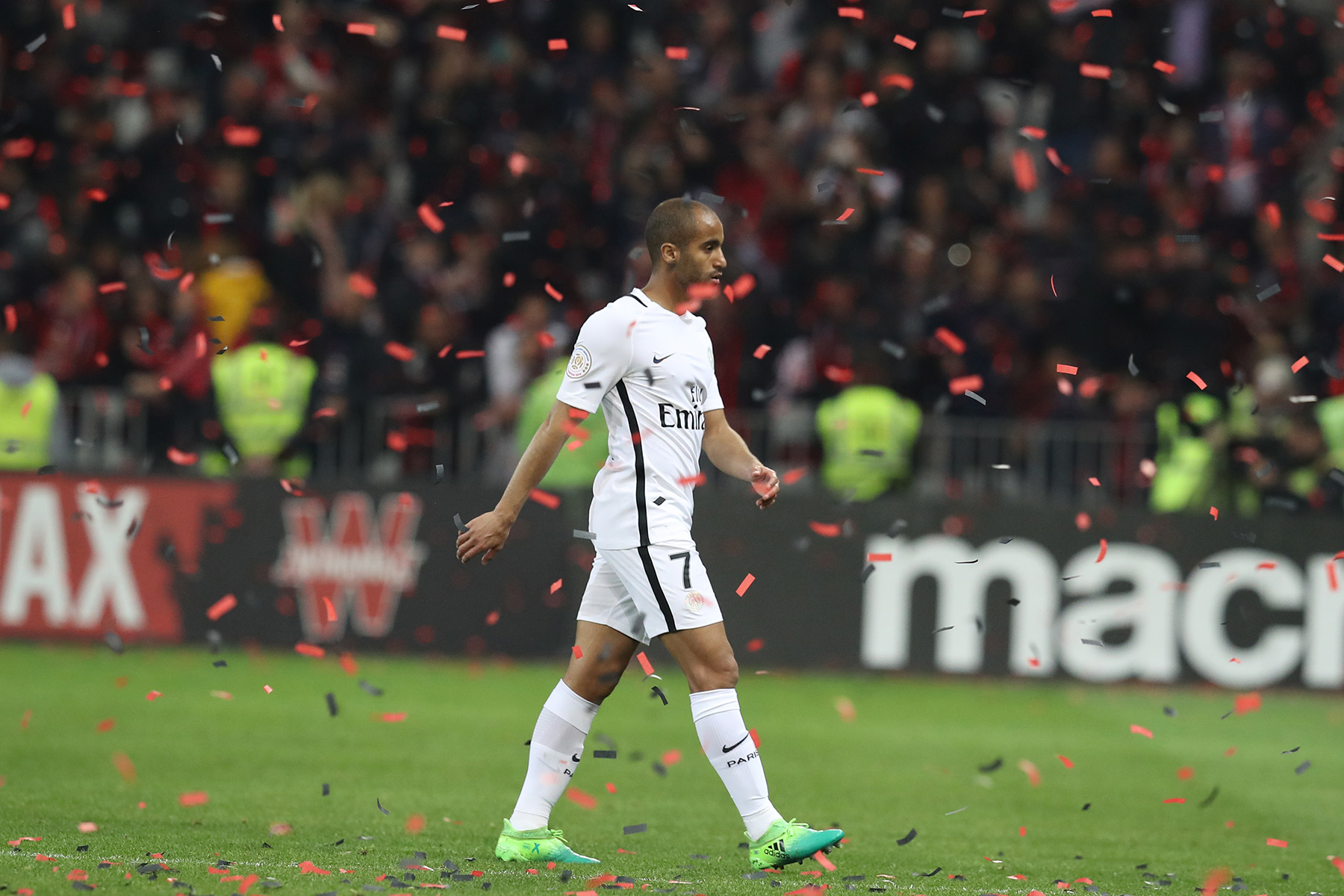 In arguably their most important match since the historic defeat to FC Barcelona in the UEFA Champions League last March, Paris Saint-Germain collapsed under pressure once again–this time to OGC Nice at the Allianz Riviera.

Unai Emery led his team into a hostile environment needing a win to keep pace with league leaders AS Monaco but it was the hosts who performed as if they had the most to lose. Nice manager Lucien Favre pressed all the right buttons as his team comfortably defeated the reigning French champions 3-1 to move within three points of second place.

I think we should have had a penalty, and we didn’t manage to get back into it. It’s more difficult now, but the title is not lost. We’re going to continue working for that, to win the three matches that remain and the Coupe de France final.–Unai Emery, PSG.fr

Paris started strong and nearly scored twice after Angel Di Maria’s shot from distance required a save from Yoan Cardinale and Edinson Cavani had a header cleared off the line but it was all downhill from there. Mario Balotelli’s goal in the 26th minute perfectly captured Nice’s dominating performance on the night. Ricardo Pereira ran into acres of space with Maxwell comically trying to keep pace. The Portuguese winger eventually found Mario Balotelli who shrugged of Marco Verratti with ease and fired his shot into the back of the net. It was a demoralizing goal to give up and Les Parisiens never recovered.

Pereira, who was named man of the match by WhoScored.com with a rating of 8.4, scored Nice’s second and perhaps most spectacular goal on the night. His curling shot from the edge of the box has to be a contender for goal of the season as it essentially ended PSG’s season.

Paris would make things interesting midway through the second half but even after Marquinhos’ goal in the 64th minute, Nice’s lead never seemed to be that much in danger. As time ticked on, the visitors grew more and more frustrated with Nice’s stingy defense and eventually, their temper got the best of them. Thiago Motta was shown a red car in the 90th minute for violent conduct and seconds later, Anastasios Donis put the final nail in PSG’s coffin with a header from close range. With the game out of reach, you would think Paris would run out the remaining seconds of the game and prepare for the media. Instead, Di Maria chose to dive recklessly and take out Arnaud Souquet. The challenge resulted in an instant red card and PSG finished the match with nine men.

In yet another big road match, Emery’s men imploded and not only manage to lose but they embarrassed themselves in doing so. The players are certainly to blame and there will be a number of changes this summer. However, this is now the second time this season the team has lost an important match in spectacular fashion. We’ll have more about this on the site in the coming days but the manager’s job security has to be called into question.

For now, take a look back at some of the best photos from PSG’s 3-1 loss to Nice and don’t forget to listen to our latest podcast episode. 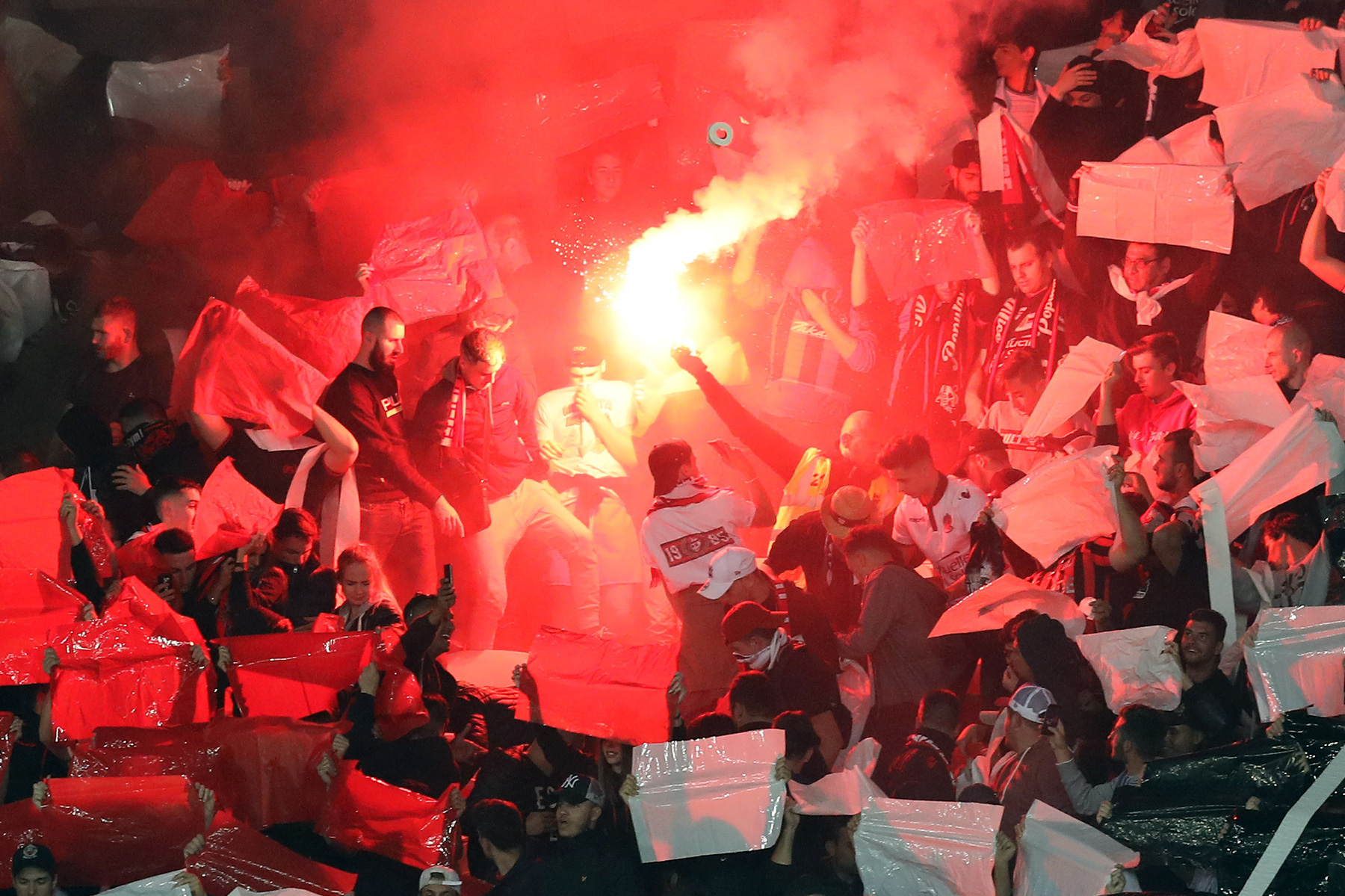 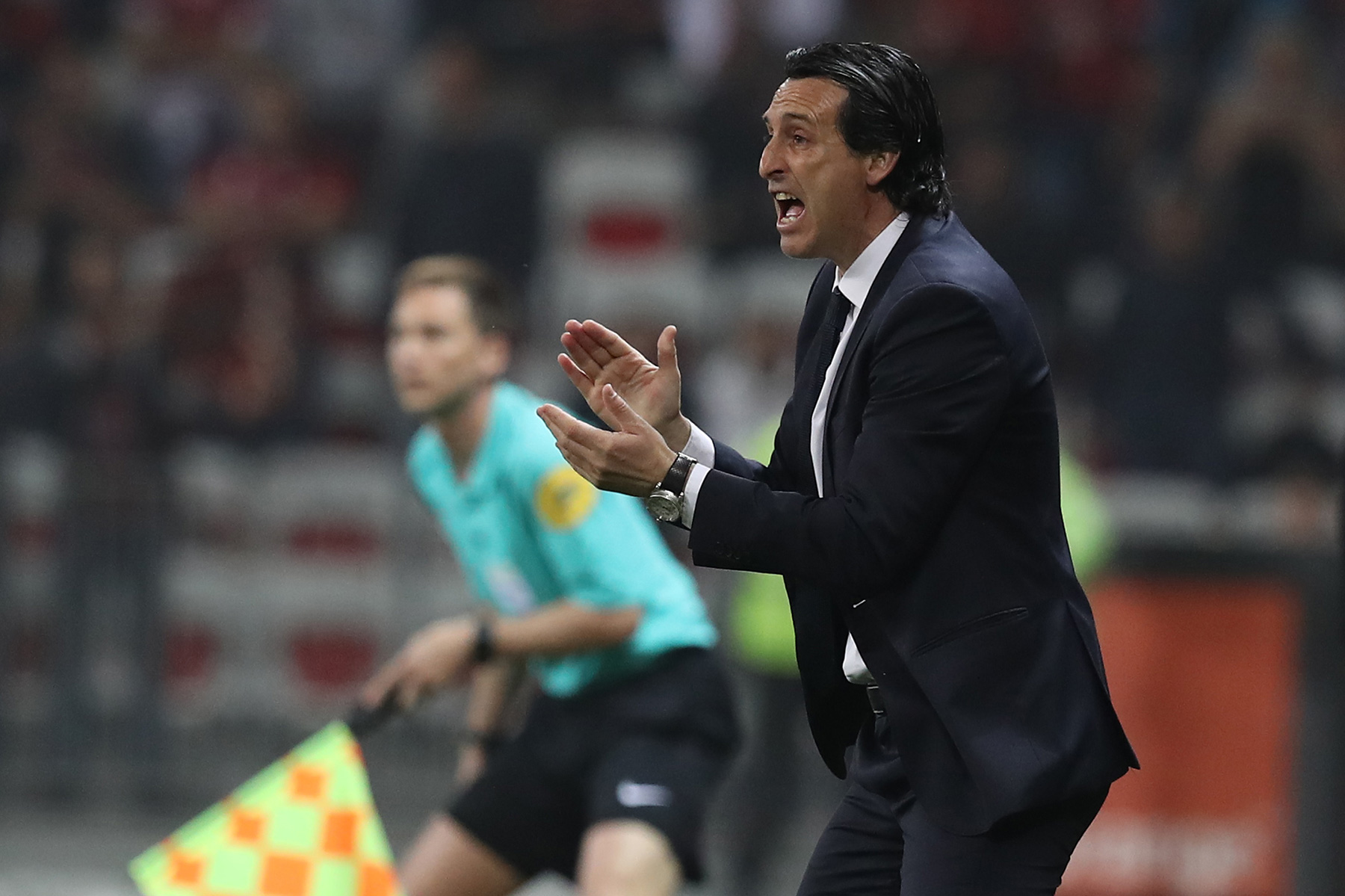 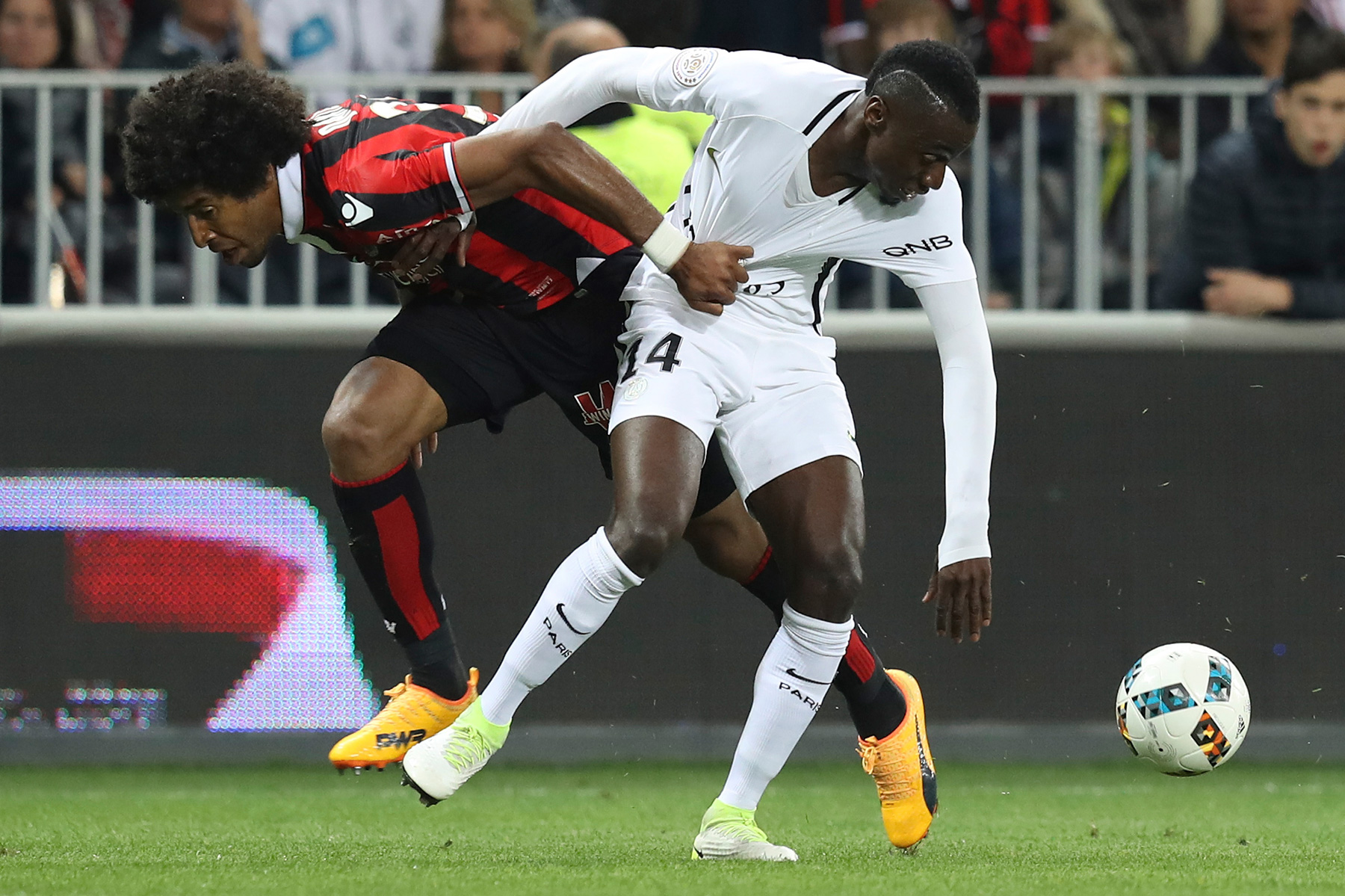 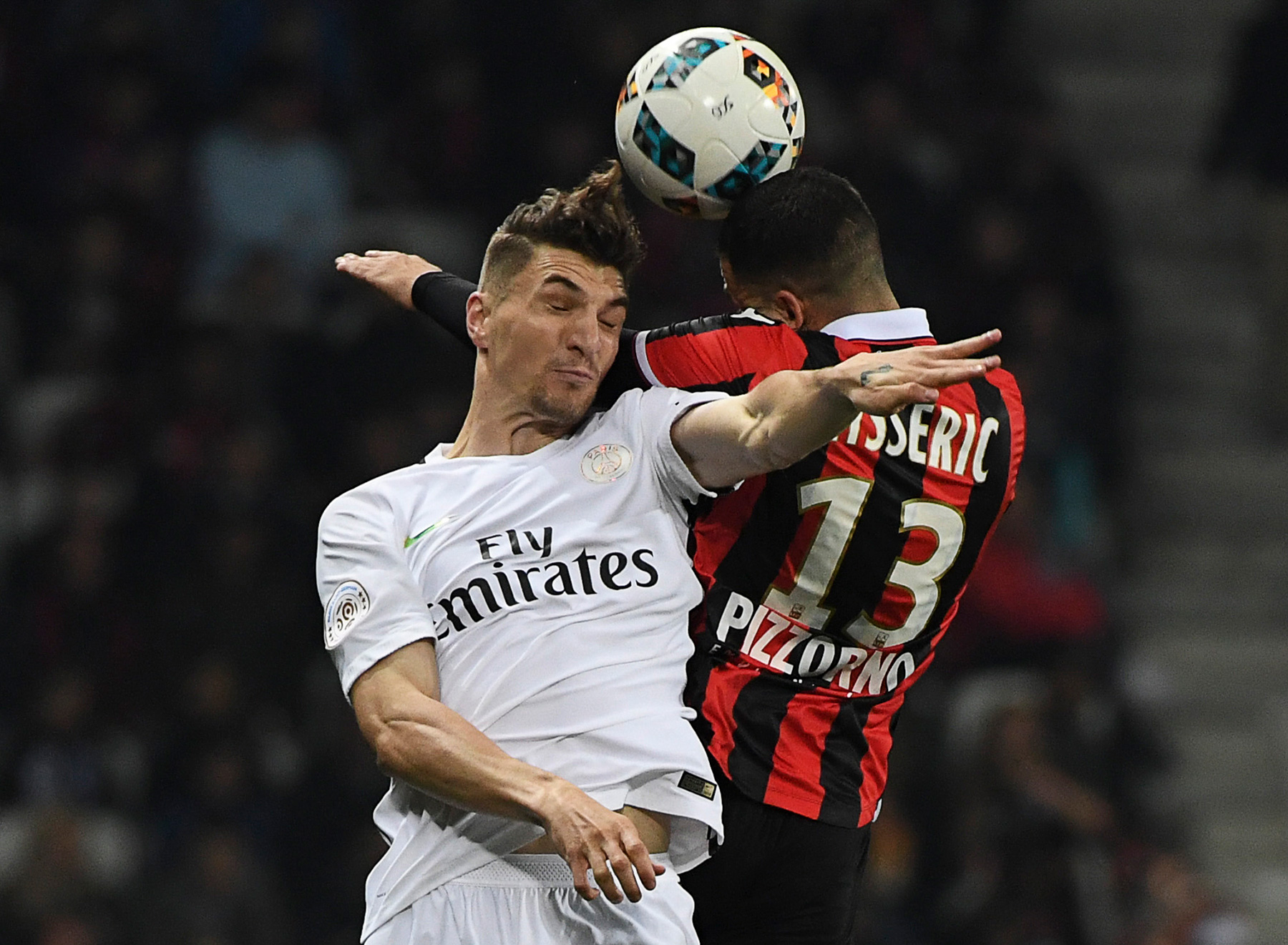 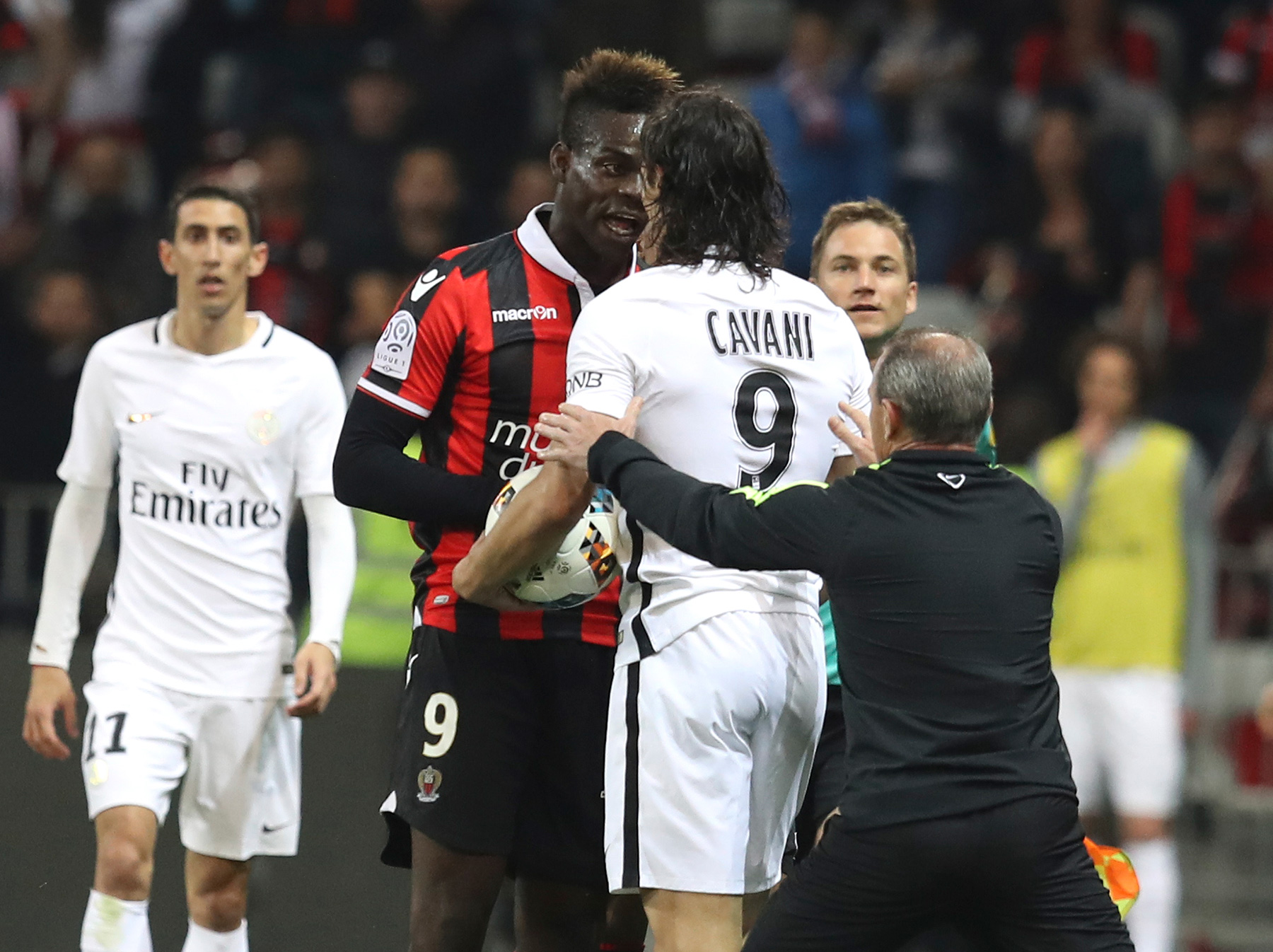 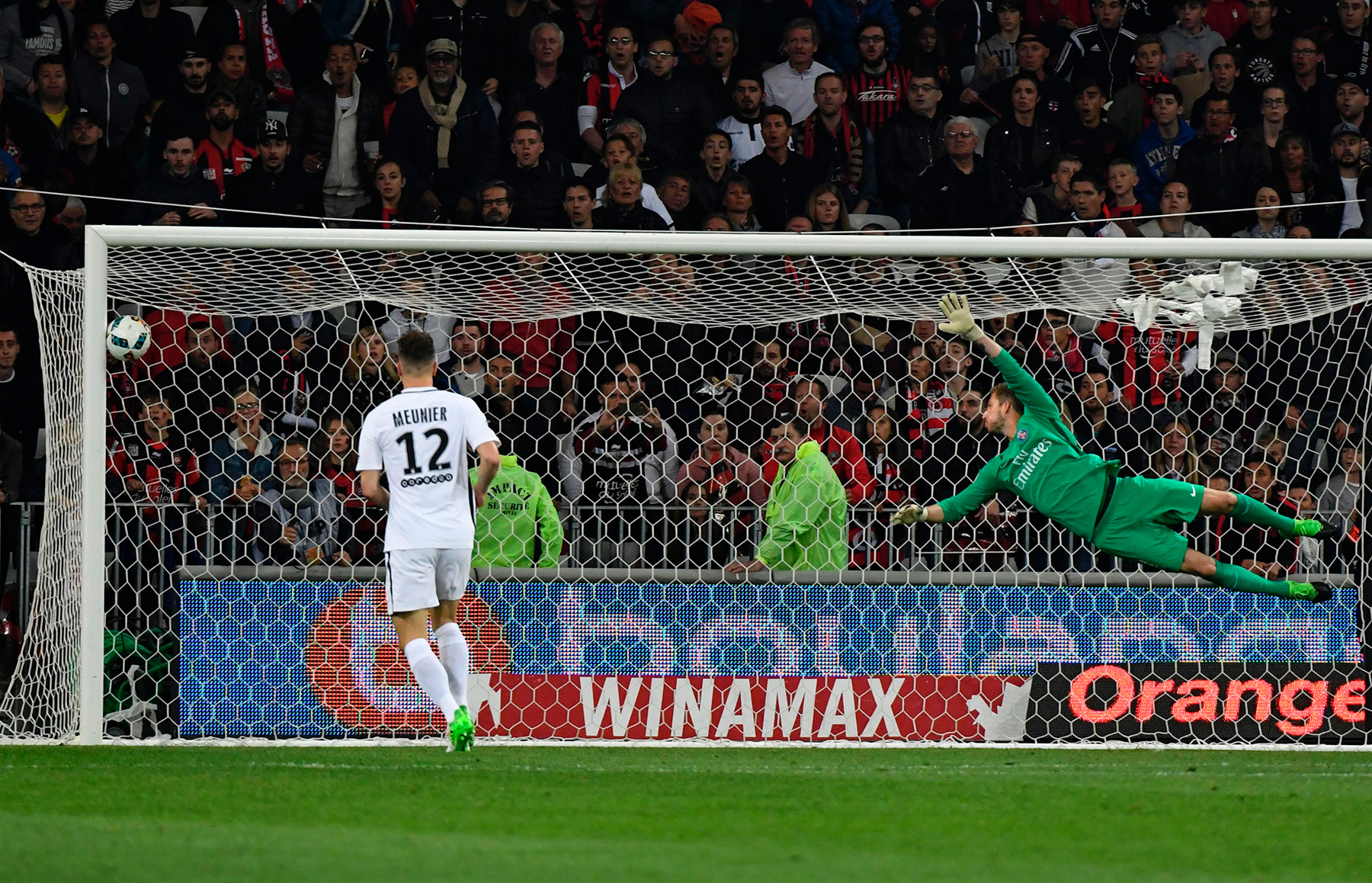