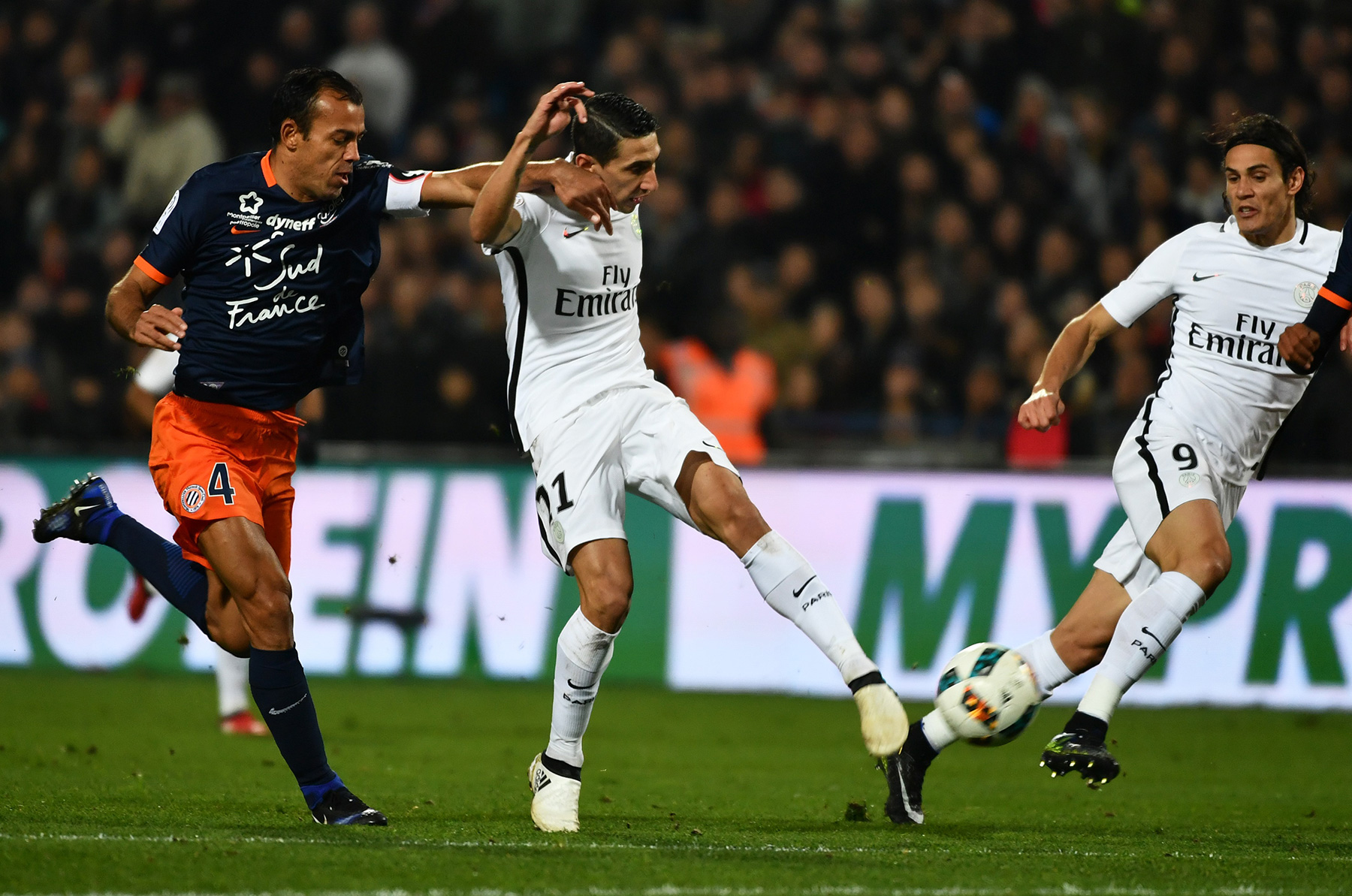 Paris Saint-Germain’s worst defeat in Ligue 1 this season came back in December against Montpellier HSC at the Stade de la Mosson. The 3-0 result kicked off a horrific month for the capital club and it took until the new year and the signing of Julian Draxler to right the ship. On Saturday at the Parc des Princes though, PSG can get revenge for that embarrassing loss and more importantly, go a provisional three points clear at the top of the table with AS Monaco not in action until Sunday.

The last time we saw PSG was on Tuesday at FC Metz where Blaise Matuidi’s stoppage-time header saved the day and kept Les Parisiens in the hunt for their fifth consecutive league title. Montpellier don’t have a lot left to play for other than maintain their mid-table status but given the previous 3-0 result, they will come into the Parc with plenty of confidence. As has been the case for the past month or so, Unai Emery needs to keep the squad motivated and get his tactics right as anything less than three points will most likely hand Monaco the title.

Emery is having to work around a few key injuries heading into Saturday’s match. Adrien Rabiot and Layvin Kurzawa will both miss due to injury. Hatem Ben Arfa was left off the squad list as well as Grzegorz Krychowiak. Montpellier’s head coach Jean-Louis Gasset has a number of quality players at his disposal for this one. PSG loanee Jonathan Ikoné for example will be looking to impress his parent club. Ryad Boudebouz, who scored a goal back in the first meeting, and Stéphane Sessegnon could cause problems for PSG’s defense with their attacking ability.

As a supporter, I’m hoping for a complete performance from PSG and not a heart attack-inducing finish like we saw against Metz. It’s been a struggle for the club to put a team away early and see the game out without some sort of theatrics but at this point of the season, I’ll take three points any way they come. Monaco have a nightmare of a fixture list coming up (three matches in seven days, including a Coupe de France semi-final game against PSG) and tomorrow is the opportune time to put their feet to the fire.

Expect another close game where PSG run out to a lead and the visitors make it interesting late.