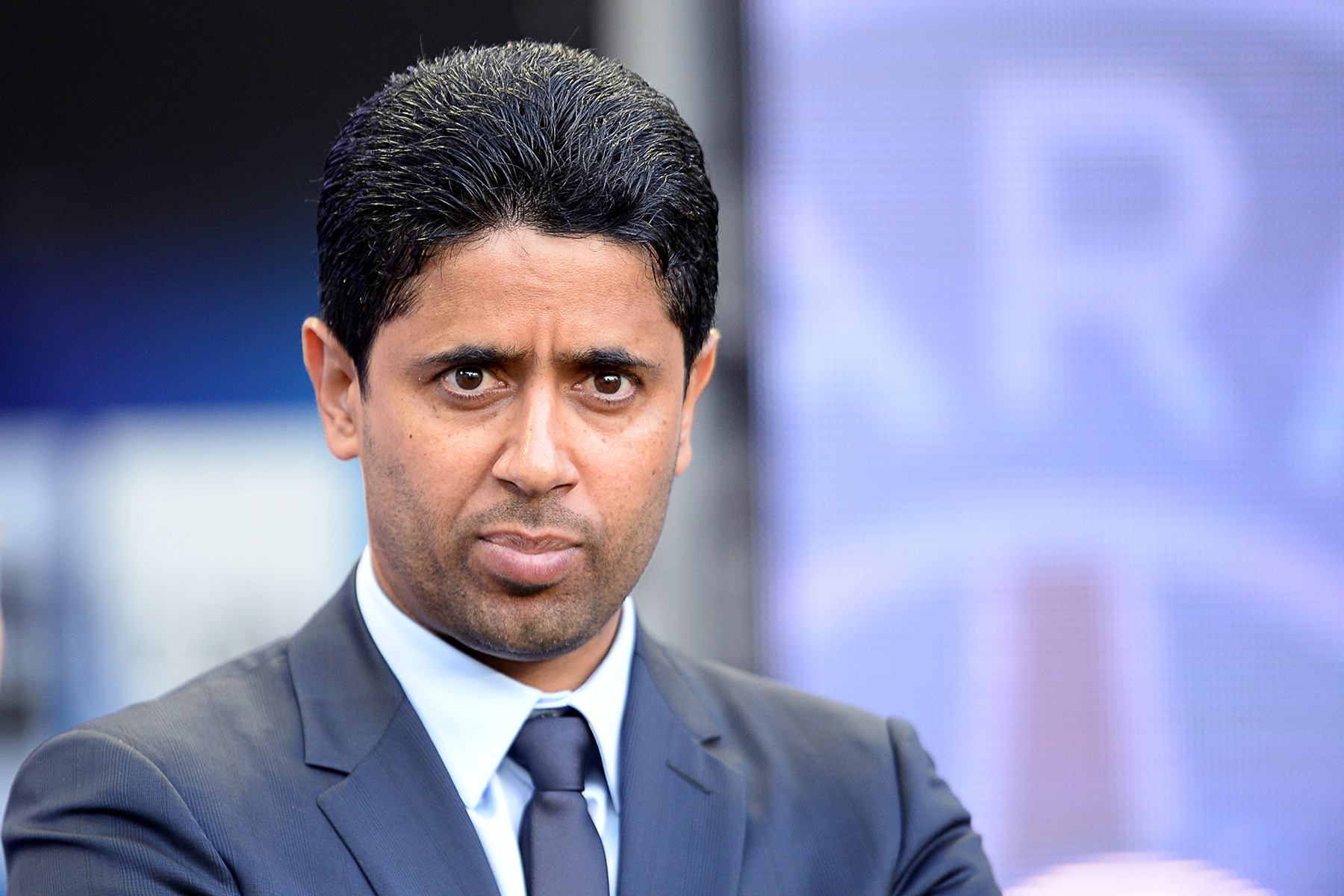 Despite being eliminated from the UEFA Champions League in heartbreaking fashion, Paris Saint-Germain still have plenty to play for from now until the end of the season. There’s the upcoming Coupe de la Ligue final against AS Monaco this weekend and both the Ligue 1 and Coupe de France titles are still up for grabs. However, it feels like the season–like every other in recent memory following a Champions League exit–is already more or less over.

PSG’s dominance of the French league since the arrival of Qatar Sports Investments has taken the gloss out of anything the club could achieve domestically–as the lack of hype surrounding Saturday’s league cup indicates. Les Parisiens‘ season and general reputation will be marred for awhile by the infamous FC Barcelona result and nothing that can be achieved the rest of the season will alleviate the lingering disappointment. Apart from the historical perspective, another domestic quadruple won’t thrill anyone associated with the club. If anything, the season can only go downhill if Paris lose any of the remaining trophies.

The majority of the talk surrounding the club now is largely focused on the summer and changes that could potentially be made. Transfer rumors, coaching changes, and even changes to more senior staff are all under discussion. This is something PSG supporters have become accustomed to once dreams of European glory have been shattered. But the manner in which Barcelona defeated PSG has led many to really question what route the club should take in the summer.

Overall, most criticisms directed toward the club focus on the squad’s mentality as the quality of Unai Emery’s team is rather good. There are many theories that seek to explain the cause of the problem–with fingers pointed at many in the club including the manager, captain Thiago Silva, and other senior players. The problem is, with the issue of mentality being such a vague concept, there is no clear blueprint as to how to solve it and it’s not for a lack of trying. Emery’s motivational qualities were one of the reasons the former Sevilla FC manager was brought in to replace Laurent Blanc following Nasser Al-Khelaifi’s infamous comments about not seeing the fight in the player’s eyes before Manchester City knocked them out of the Champions League the prior season. If anything, the 6-1 defeat shows that there is no quick fix for the mentality problem.

Meanwhile, another problem, which has gone under the radar a bit, is PSG’s lack of ability/belief to fully impose their playing identity against Europe’s elite consistently. This can be boiled down to the tactical deficiencies of the manager or just a lack of the required level of technicality from certain players to play the club’s accustomed possession-style at the very highest level. Over the last couple of years, this is a major theme that has stood out in PSG’s shortcomings in the Champions League and it could be interrelated with the team’s mentality. Apart from the loss to Barcelona under Carlo Ancelotti in 2013 where the team didn’t have a clear identity, more or less patterning itself to the opponent. Since the Blanc-era where the possession style because the trademark of the team, all of the other losses have come as a result of the team not being able to impose their style of play on the opponent.

The 2-0 capitulation against Chelsea FC in 2014 was largely down to a failed effort to park the bus. The 5-1 defeat on aggregate to Barcelona the following season was the result of the team being largely all over the place (albeit with a huge number of players missing). The embarrassing defeat to Manchester City in Blanc’s final season even saw the team shift to a totally new formation that was born out of pure desperation.

The Barcelona tie this season was no different. PSG played their game in the first leg at the Parc des Princes, winning 4-0, but the 6-1 loss on aggregate after the second leg could be in no small part attributed to Emery’s lack of an answer tactically to the Catalan club’s 3-4-3 system, which put PSG off their game in the first half and unable to cope with the pressure. That pressure, which was converted into two goals and provided a boost in confidence, ultimately played a crucial role in handing them the tie.

Emery was touted for his ability to get his teams to perform well in cup competitions and adapt to various situations upon his arrival last summer. However, the fact that PSG play in Ligue 1 makes the task of transforming them into a flexible and tactical side capable of switching from control-based possession to having to defend exceptionally harder. While the French league is improving, the challenge which teams present in comparison to those in the Champions League is night and day. Most domestic competition park the bus when facing PSG but in the Champions League, especially in the knockout stage, that isn’t the case. 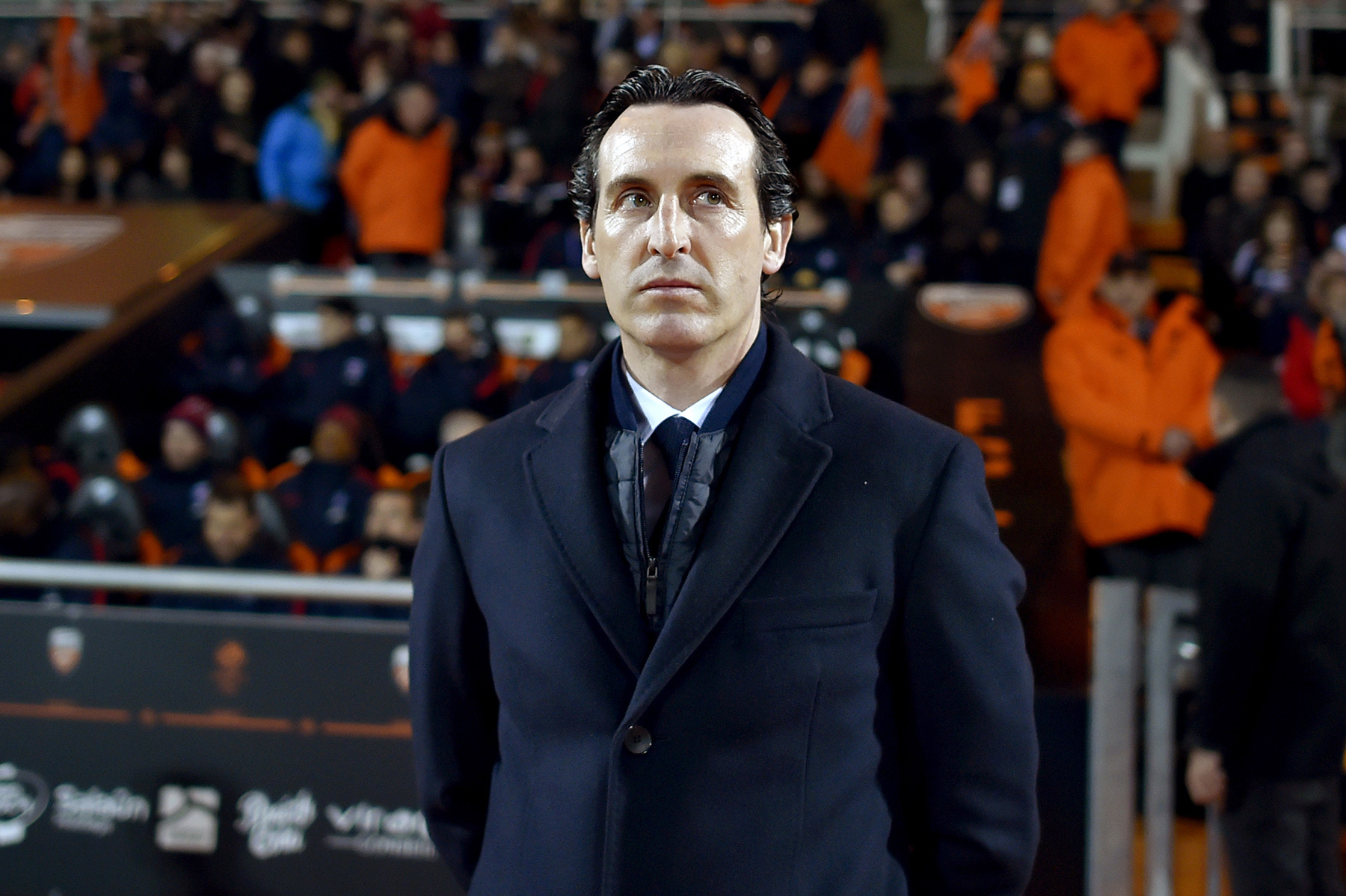 The style of play that is deployed against PSG regularly in the league means the team is inevitably stuck on this possession and control-based system and working to improve their ability to play in this manner must be a priority. There is no assurance of success in Europe as every great team needs to be flexible tactically but it will reduce the number of times the team needs to switch it’s style out of it’s comfort zone.

First, questions need to be asked about Emery and his ability to work within the possession-style system. However, firing him shouldn’t exactly be a serious option as he deserves the benefit of the doubt considering he has had some good performances this season. It will also show stability within the club, which could attract bigger names when the time does come to sack Emery.

Next, the club with Emery need to sort out exactly how they want to play this summer, bring in players who fit that style, and sell the players who don’t. That Barcelona result is going to sting for a long time but this will hopefully spur some much-needed change.

‘They Did Not Answer Me’ – La Liga President Javier Tebas Continues to Question PSG’s Finances
7 October 2021, 17:02