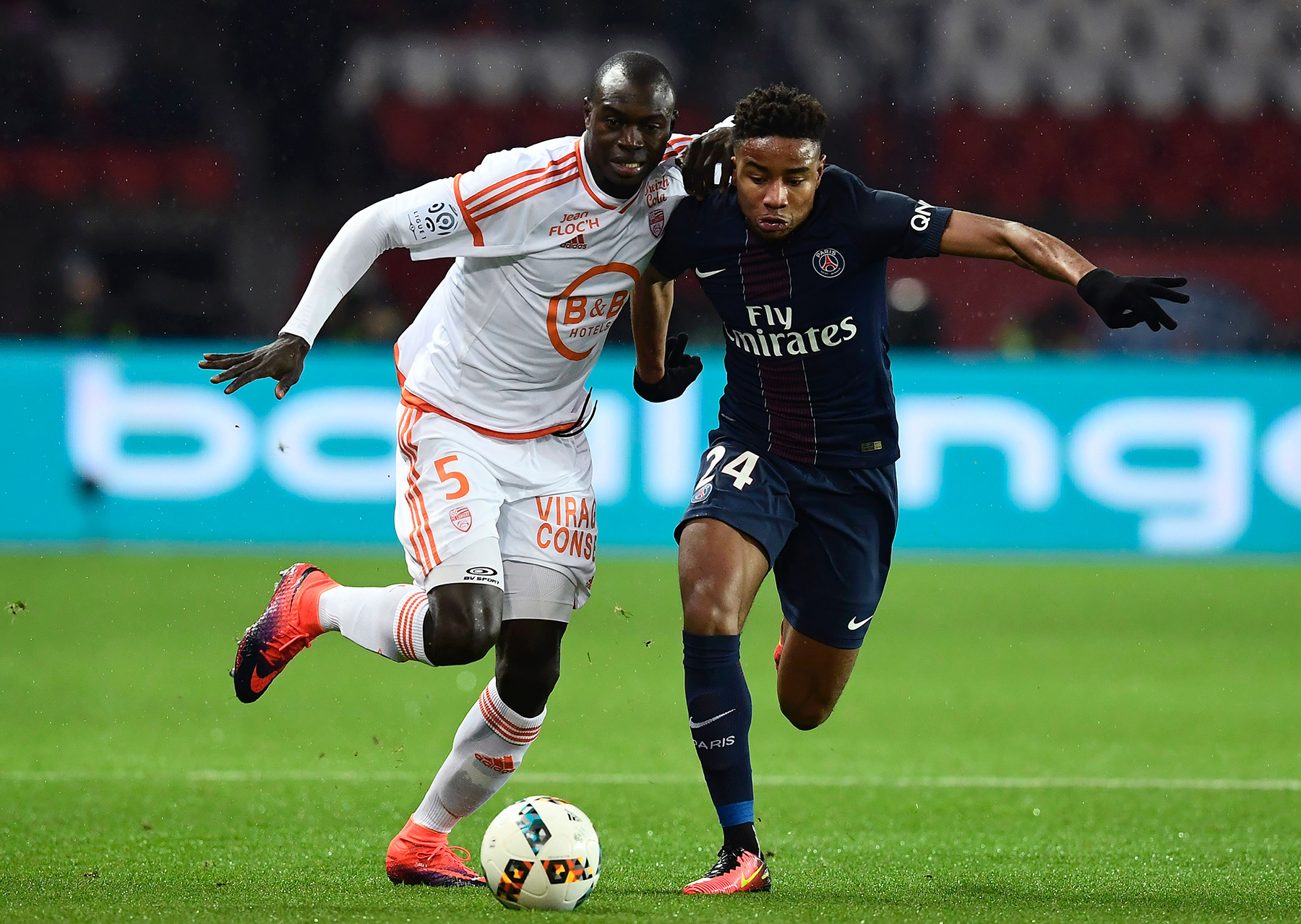 The long road to redemption begins on Sunday as Paris Saint-Germain travel to the Stade du Moustoir to face last place FC Lorient. Coming off the most humiliating defeat in club history, PSG need to win in order to stay within striking distance of league leaders AS Monaco and anything less could cost them the title.

Winning Ligue 1 is the biggest goal that remains for Paris and failure to do so would rub salt in the wound of what has already been a disappointing season. Prior to the Barca debacle, PSG were playing fantastic football and the goals were flying into the back of the net. Heading into Sunday’s match though, all that hard work is gone and Unai Emery has to hit the reset button to get his team ready to focus on the task at hand.

Firstly, we must talk about Lorient and think about the match we need to play to claim the three points. Lorient are bottom of the table, but need the three points. We have won 14 of our last 17 matches. Against Lorient, we have to show that the team is continuing on the same path as before Wednesday’s match.–Unai Emery, PSG.fr

Emery will have some decisions to make when it comes to his starting lineup. Blaise Matuidi (treatment), Thiago Motta (treatment), and Marco Verratti (suspended) were all left out of the squad. The former Sevilla FC manager would prefer to have those three veterans control the middle of the park but will likely depend on Javier Pastore, Adrien Rabiot, and Grzegorz Krychowiak to get the job done.

The good news for the reigning French champions is the last time they were in turmoil and had to face Lorient they came away with a 5-0 win at the Parc des Princes. Last December, PSG’s poor performance against PFC Ludogorets Razgrad resulted in a second place finish in their UEFA Champions League group and two losses against Montpellier HSC and EA Guingamp had many speculating whether or not Emery would make it through the season. Paris needed a resounding win over Lorient and they got just that thanks to goals from Thomas Meunier, Thiago Silva, Edinson Cavani, and Lucas Moura.

Lorient are bottom of the table for a reason. They lost arguably their best player last summer, Raphaël Guerreiro, and haven’t found their footing all season. In their last five Ligue 1 matches, Bernard Casoni’s men have recorded four defeats and one draw. Despite the lack of quality, PSG would be foolish to underestimate a relegation-threatened side at home. Given their weakened mental state and the pressure to win, it’s very possible that PSG will come out flat and allow Lorient into the game.

It’s going to be ugly and dull. A late PSG penalty or scrappy goal will be the difference. Given all that’s happened last week, I can’t see the players performing at a high level. I hope I’m wrong. 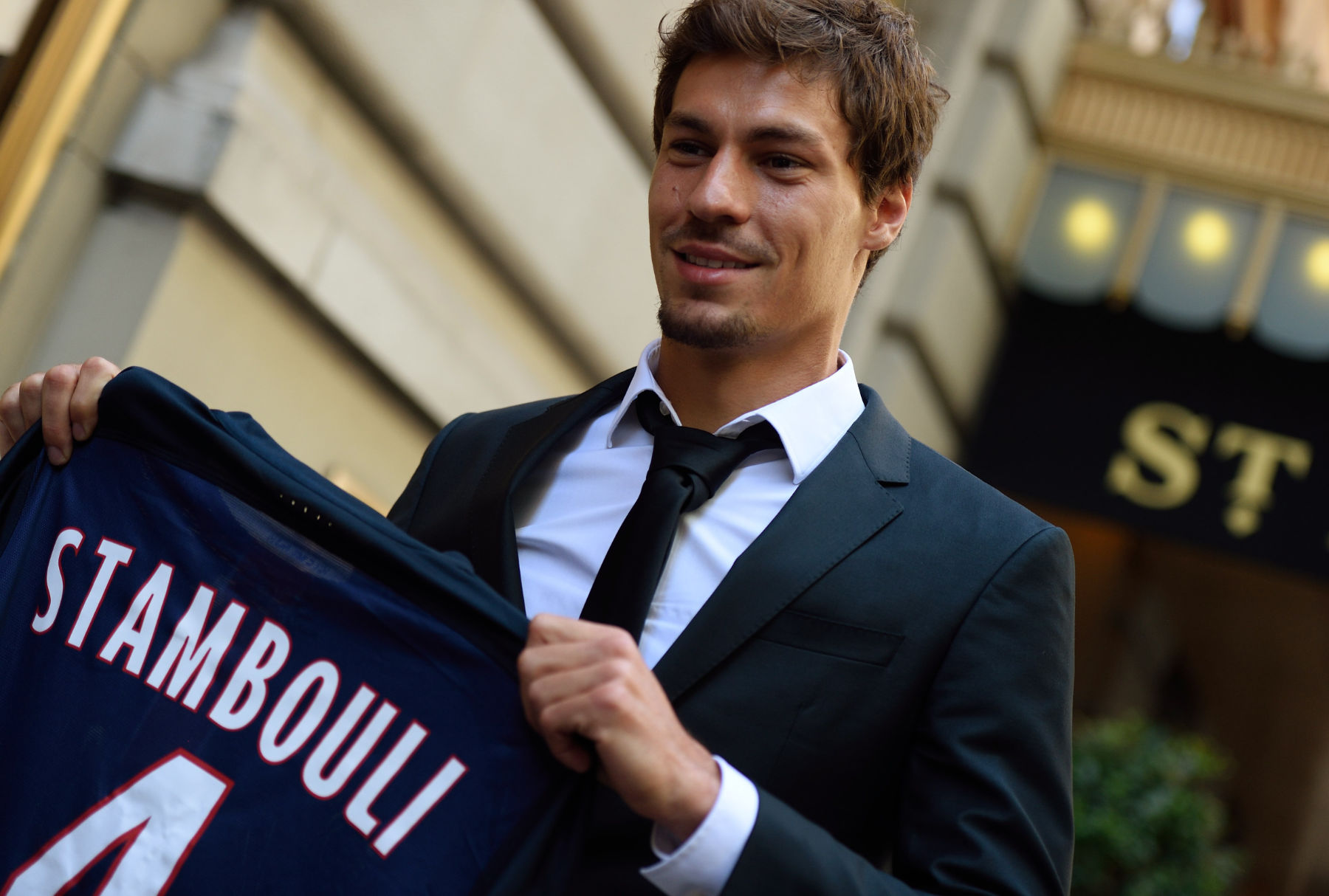