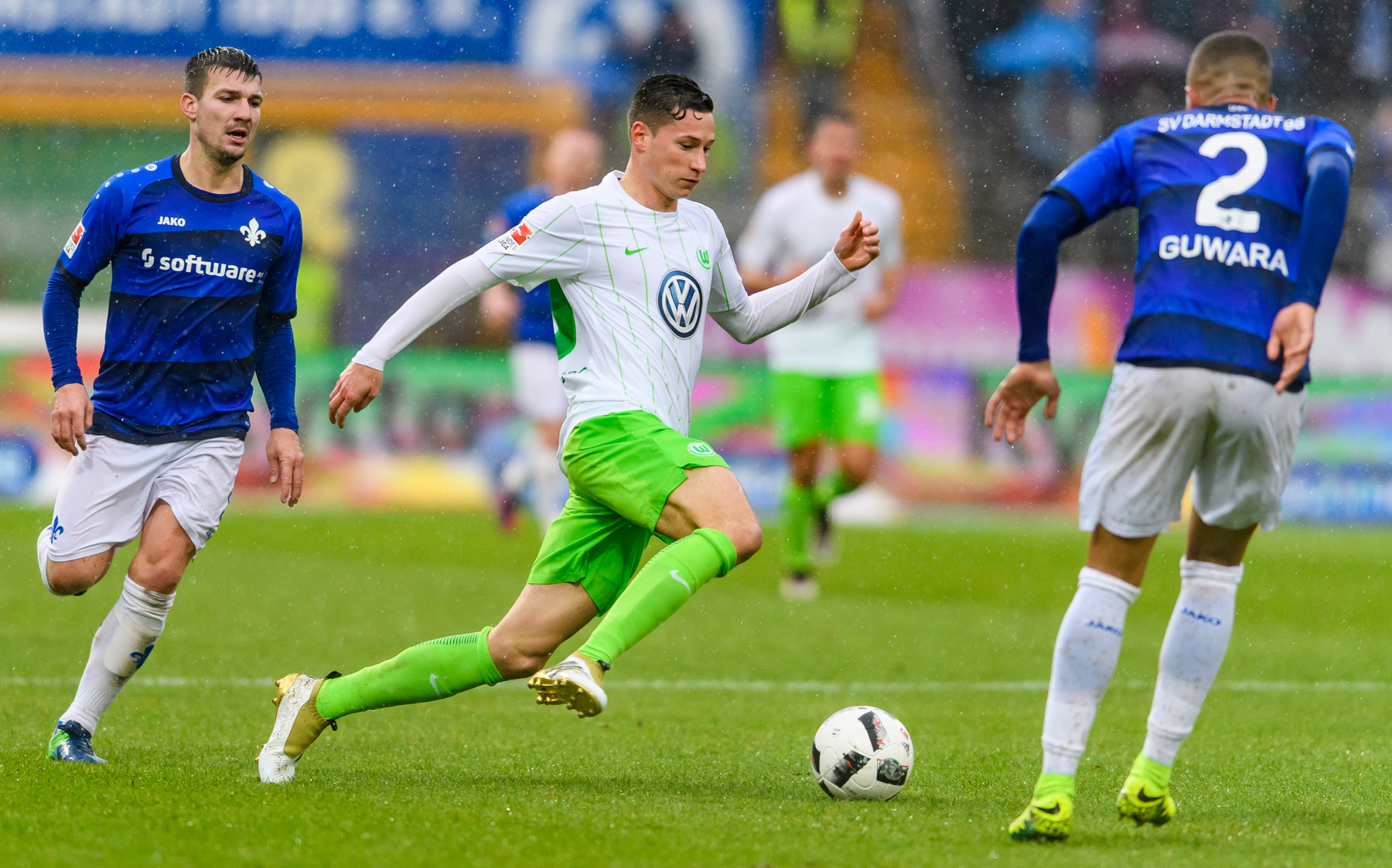 If rumors are anything to go by, Julian Draxler’s transfer to Paris Saint-Germain is all but done. The German, along with Giovani Lo Celso, will be part of the first set of players to join the club during the January transfer window.

Draxler looks set to replace Jesé Rodriguez, who’s time at the club seems to have come to an abrupt end as he’s rumored to be on his way to Las Palmas in a loan deal this January. However, as interesting as the prospect of Draxler playing up to his full potential in Paris sounds, there are still quite a few doubts surrounding the Germany international.

On his day, the former FC Schalke 04 man has the potential to be a great player. If money is any indicator, the fact that he was valued around €70 million when PSG first tried to sign him last summer suggests how high the ceiling is for the young winger. He may not be the auxiliary goal scoring threat the team desperately needs, there’s certainly a spot for a player with his attributes.

Draxler is capable of playing in any of the attacking midfield positions behind the striker, or on either side of the pitch. In theory, the man who played an important role for Germany in their run to the semi-finals at UEFA Euro 2016 would be the ideal man for providing competition for the likes of Angel Di Maria and Lucas Moura in attack as well as serve as a replacement No. 10 for the injury-plagued Javier Pastore, who has been infamously described as more of a “concept” as opposed to a realistic option to be considered by Unai Emery.

However, issues with his attitude have been a big problem for the 23-year-old during his career and could represent a barrier to his success in Paris. The club is clearly struggling with transitioning from the Laurent Blanc/Zlatan Ibrahimovic-era and you have to wonder if this is the ideal place for a player who has been accused of having a weak mentality to thrive.

It’s been a poor season for Draxler both on and off the pitch, which would explain the drastic cut in their early asking price around half of the aforementioned €70 million. Recording only two assists so far this season, you have to question if this is really the man PSG hope will spark the club to life and more importantly, improve their chances against Barcelona in the UEFA Champions League. Personally, I’m far from sold.

The long-term effects of this move is what worries me the most. A potential failure to perform over the second half of the season might not be seen as enough evidence to cut ties with the player and could mean PSG effectively miss out on a better option in the summer in a less-restricted market. Well, this is unless the club intends on doing the same thing with Draxler as they did with Jesé after an unsuccessful spell. A move that shows instability in the club is something Emery and Nasser Al-Khelaifi must try to avoid.

Al-Khelaifi on Jese particularly interesting: "When you make a mistake, it is better to try to correct it than to try to live with it."

From the outside, this looks very much like a panic buy in light of the club’s current issues. With an official announcement looking imminent, one can only hope for the best and that Draxler can play to his full potential. To be fair, it really can’t be much worse than the players in the squad now. All signs point to what will be a really long transfer window with quite a number of targets linked to the club. Hopefully, whatever decisions the board make have the desired affect and PSG can return to their entertaining and dominating form.