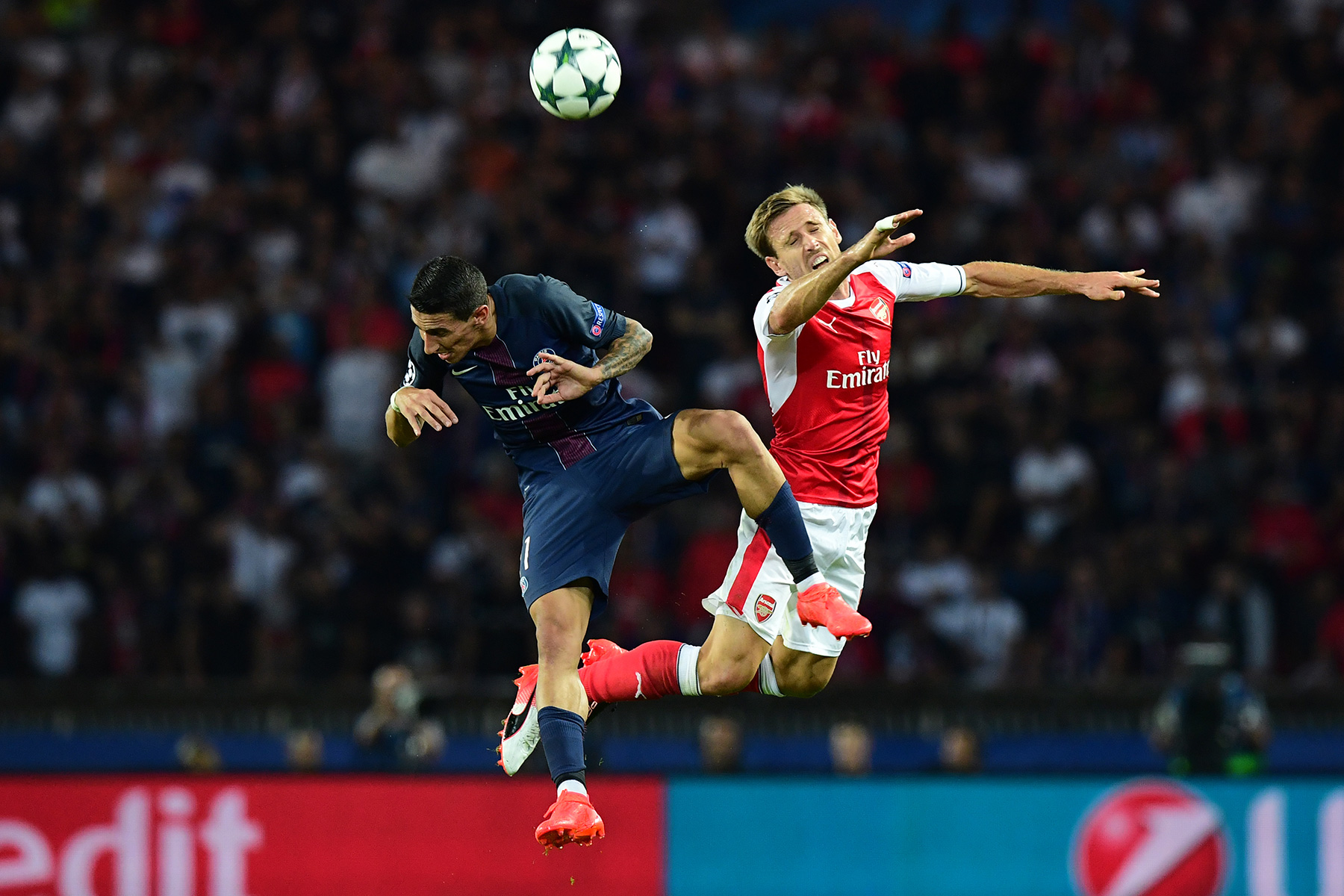 The crucial UEFA Champions League matchup between Paris Saint-Germain and Arsenal is just hours away and Dave, Louis Jacques, Ofthedoor, and newcomer PSG Tourist (Matt) break it all down. In addition to the big game, the crew discuss Adrien Rabiot’s injury, Jesé Rodriguez’s apartment hunt, potential transfer targets (maybe Jérémy Ménez?), and is this a transition season for PSG or should supporters expect more?