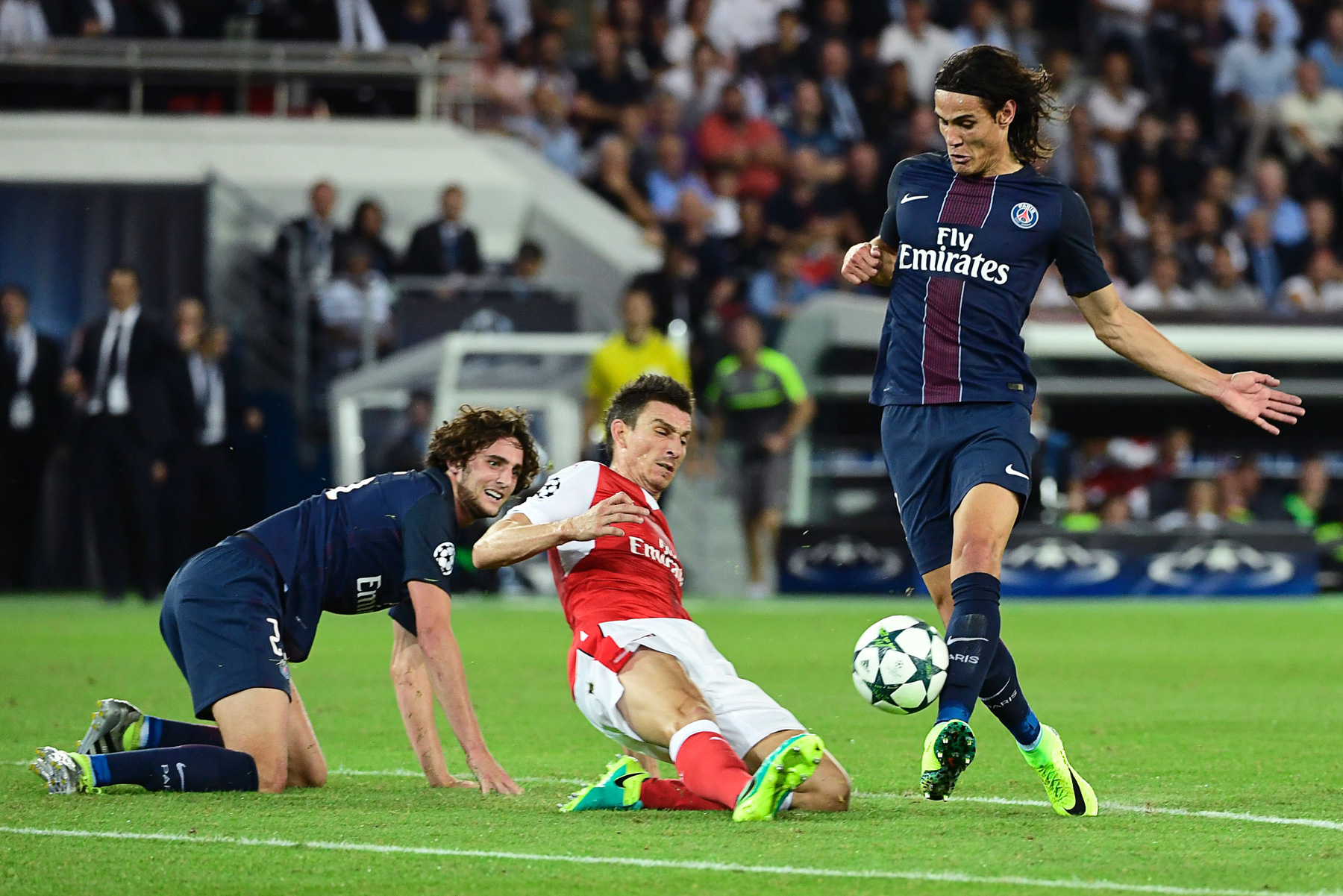 Paris Saint-Germain take on Arsenal at the Emirates Stadium on Wednesday in what will likely determine which team finishes first in Group A of the UEFA Champions League. A win for either side will put them in the driver’s seat as the group stage comes to a close as a result of the head-to-head rule following the 1-1 draw at the Parc des Princes last September.

The goal for PSG entering the Champions League was to top their group, something which has eluded them over the past two seasons as they were drawn against Spanish giants FC Barcelona and Real Madrid respectively. In what has been a complicated start for Unai Emery, the outcome of this game will be the largely determine the impact the Basque manager has had on the club so far. For Emery, a win will dust all of his shortcoming so far this season under the rug. If Paris draw or lose to the Gunners, a cloud of doubt will hover over Emery and questions about his ability to lead the club to the next level will grow louder – until the knockout stages come around at least.

Defeating Arsenal away won’t be easy but it is definitely possible if PSG play to their full strengths. Having dominated the first leg – scoring in under a minute – Les Parisiens should enter Wednesday match with a certain level of confidence that they can beat the North London club. A few things have changed since both sides met and as Emery mentioned, this will be a different game from the previous one.

Arsenal have generally looked the more dangerous side since the two met in Paris a couple of months ago. They have gone unbeaten since and have shown some excellent form both in European and domestic competition. Against Manchester United last Saturday and Tottenham previously, the Gunners have slowed down a bit and were lucky to escape without a loss. PSG will be under no illusions about the threat Arsenal possess though. Emery hinted at changes he could make for this crucial match in his interview with the Guardian:

It’s going to be different simply because they [Arsenal] play at home, but the intensity will be similar…It’s a game with big actors, great football players, this is the beauty of it. We played a good first game and we could have won it. There are things that we will change from then, mainly because we are a better team now. What [that is] I’m not going to tell you.

Emery will be forced to make changes from the lineup he put on the pitch in the first match against Arsenal. Adrien Rabiot will be out due to injury and Grzegorz Krychowiak is out of form and seems destined for a spot on the bench. There could be even more changes though as Emery may opt to go away from the more conservative counter-based approach he applied in the first leg. Two things Emery will be looking to exploit against Arsenal will be:

Alexis Sanchez as a False 9?
This is a tactic Arsene Wenger has adopted this season and while it’s one of the reasons for Arsenal’s unbeaten run, it also has its downside. When teams starve the Gunners of space, they tend to struggle without a real presence up front.

PSG managed to press Arsenal last time and while the Chilean still got the equalizing goal, it wasn’t until the entrance of Olivier Giroud did Arsenal find the breakthrough. Emery will be looking to curb the threat in a similar manner, however, a start for Giroud, who has looked impressive in recent weeks, definitely changes things.

Problems with Wingbacks?
If Emery was watching the game between Arsenal and Manchester United over the weekend, he’d have noticed how weak Arsenal’s wingbacks looked in one-on-one situations. Left-back Nacho Monreal was consistently beat by Antonio Valencia and right-back Carl Jenkinson – who replaced injured speedster Hector Bellerin – looked far from assured on the day. This is something Emery will want to take advantage of.

Di Maria Returning
The only players missing for PSG will be Layvin Kurzawa, Adrien Rabiot, Javier Pastore, and Serge Aurier (due to very bizarre circumstances). Angel Di Maria returns after being subbed off before halftime against FC Nantes and his presence will be a huge boost to the team.

Di Maria will also travel with PSG squad this morning but is not thought to be guaranteed a starting role vs. Arsenal either. #UCL #AFC

However, the absences mean that Emery’s bench will be somewhat thin and he has to hope his starters his the job done early.

Prediction
I expect a very entertaining game with PSG trying to dominate possession and play more attacking football than in the first game. Success for PSG will largely depend on Cavani’s performance.