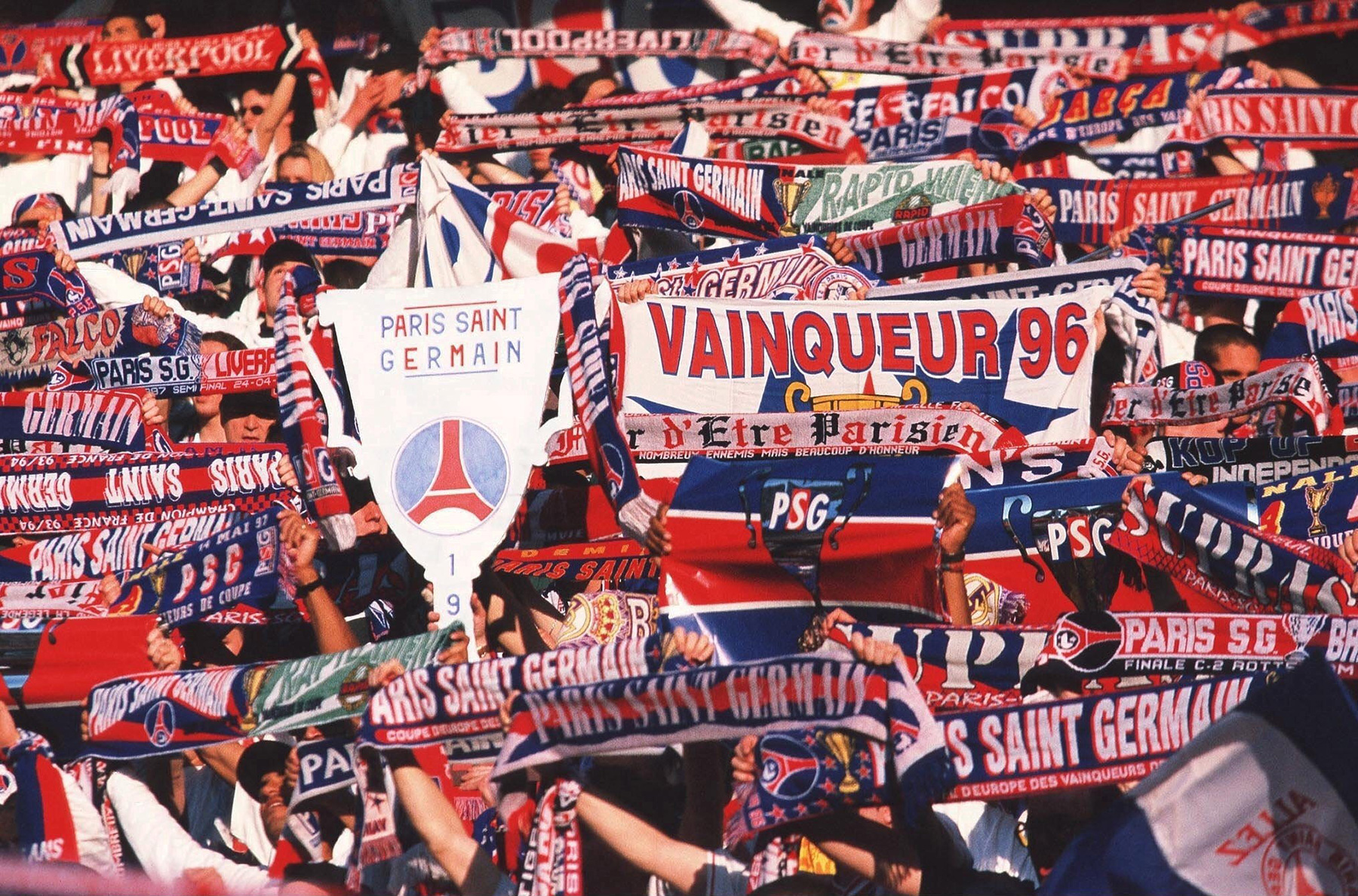 Unlike many of the other big clubs around Europe, Paris Saint-Germain is still in its infancy (founded in 1970) and many new supporters may be interested to learn that before the Qatar Sports Investments takeover in 2011, Les Parisiens had talented players and performed well in European competition throughout the 1990s.

The 90s were a golden age for PSG and it all started with Canal+ who purchased the club in 1991. Below, I take a look at this famous decade in Paris Saint-Germain’s history and point out some of the highlights and notable players.

These players were top of the line, the likes that twenty years later—under QSI’s ownership—the club did again. Weah, who is a legend at the club, continues to contribute by way of his two sons, one of which is now in the academy and appears to have a massive future. PSG also brought in some young talent like Bernard Lama, Alain Roche, Paul Le Guen, Vincent Guerin, David Ginola, and Youri Djorkaeff. One of the managers during this time period was former Rochester Lancers (of the North American Soccer League) striker and Porto Manager Artur Jorge.

During the 1992-93 season, PSG reached the semi-finals of the UEFA Cup by defeating PAOK, Napoli, Anderlecht, and Real Madrid before facing off against a formidable foe where they lost 3-1 on aggregate to eventual champions, Juventus. That wasn’t the end of the season for PSG though, they went on to finish second in their domestic league and win the Coupe de France.

The following season, they won the league by 8 points over rivals Olympique de Marseille and reached the semi-finals of the UEFA Cup Winners’ Cup where they lost to Arsenal F.C. 1-2 on aggregate. After the season, Jorge left the club to go back to Portugal and manage S.L. Benfica.

Luis Fernández, a former player in the 80s, came in as manager next for the 1994-95 season and helped lead PSG into the UEFA Champions League semi-finals against eventual winners A.C. Milan. Paris went on to finish third in the league and win the Coupe de France and Coupe de la Ligue that season. A few years later, Fernández would achieve his biggest accomplishment as manager when he won the Cup Winners’ Cup in 1996 thanks to a goal from Bruno N’Gotty against Rapid Wien.

Paris Saint-Germain’s recent success has led many of their detractors to point to a perceived lack of history but that couldn’t be farther from the truth. The 90s were a fun time for PSG supporters and one often overlooked by outsiders who see PSG as only the benefactors of oil money. With the recent return of the ultras to the Parc des Princes, it’s starting to feel like the 90s all over again and the only question that remains is, will European success return once again to the French capital?