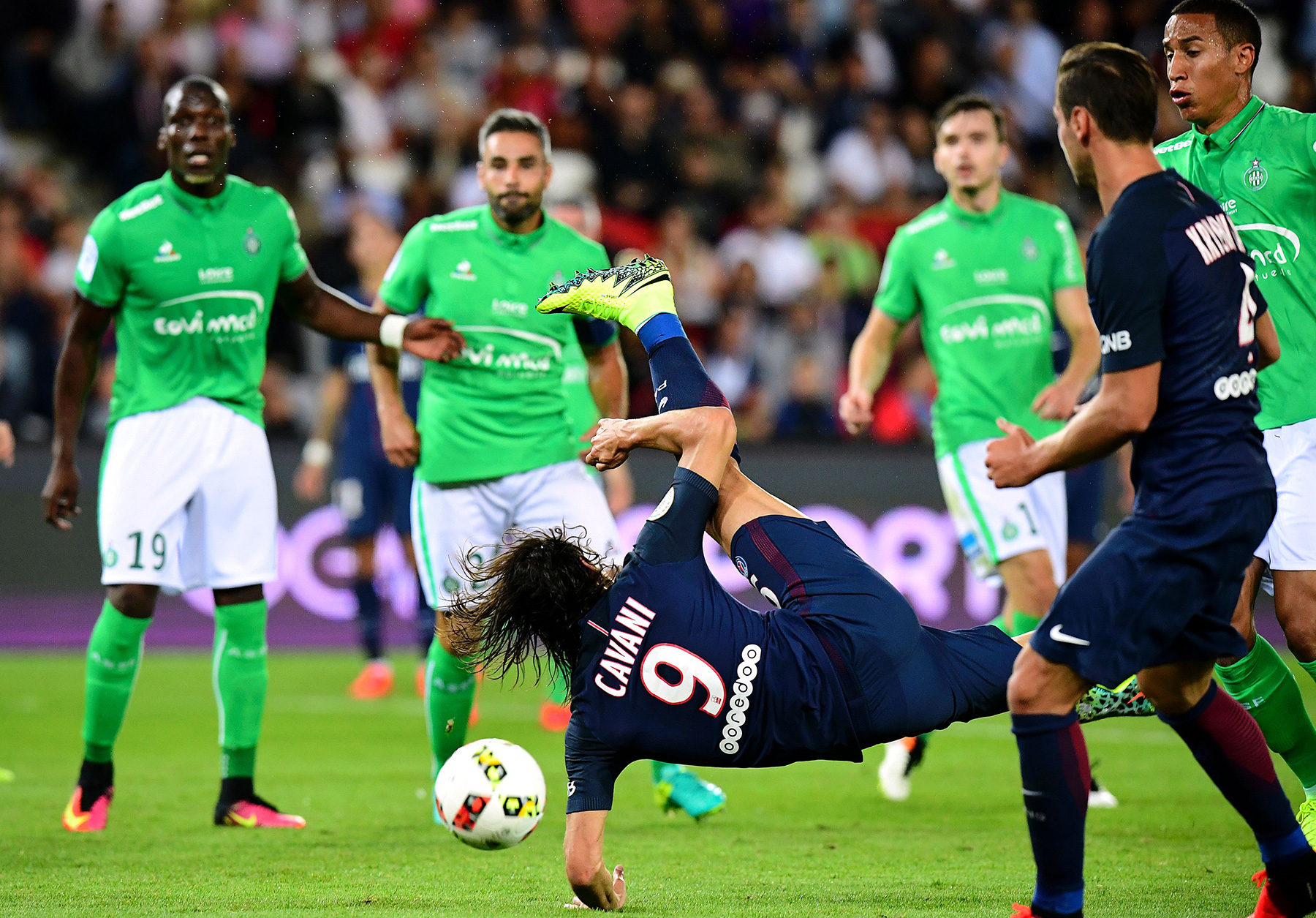 What a difference a few weeks makes.

At the beginning of the season, Paris Saint-Germain were flying under new manager Unai Emery and favored to finish top of their group in the UEFA Champions League, which includes Arsenal, Basel, and Ludogorets. Since then, PSG dropped three points against AS Monaco at the Stade Louis II and last Friday they allowed a late goal to draw against AS Saint-Etienne. One point out of a possible six in Ligue 1 is not exactly the way you want to go into a big Champions League match.

There’s also the departure of David Luiz on transfer deadline day that has dampened the mood around the Parc des Princes. It was a great bit of business by PSG to sell the Brazilian back to Chelsea at nearly the same price they bought him for in 2014 but he was a locker room favorite and a perfectly capable backup center-back. Emery has admitted that he would have liked Luiz to stay in Paris but the player had already made his mind up to join the London club so the deal was made.

Shortly after Luiz’s transfer to the Premier League, Adrien Rabiot, who seems to have a habit of talking about playing in other leagues for other teams whenever his playing time takes a dip, was quoted as saying that he would like to return to England one day as he really enjoyed his time at Manchester City when he was in their youth academy.

I told myself that I will return one day. I have always had the desire to play in England, it is in me. The Premier League… that is football!—Adrien Rabiot

Coming from any other player, like Marco Verratti who basically said the same thing recently, I wouldn’t mind so much. But Rabiot, and his mom, have repeatedly gone on the record talking about his desire to leave Paris for perceived greener pastures. Now is not the time for this kind of talk. Rabiot, and all of the other players, need to focus on Arsenal and not where they hope to play their football one day.

Then, perhaps the strangest story to come out involving PSG in the last few weeks is the one about the club withholding Zlatan Ibrahimovic’s final bonus check. The club state that they are waiting for a document that Ibrahimovic is obligated to provide in order to release payment but who knows what the real story here is. Ibrahimovic has made public comments about missing the payment from PSG so there definitely appears to be an issue. Whatever the amount of the bonus payment is, I can assure you it won’t bankrupt Qatar Sports Investments. If Ibrahimovic didn’t follow the proper protocol, so be it. He is the club’s all-time leading scorer and gave his all for Paris. Pay the big Swede what he’s owed or risk losing the credibility he helped bring to the club. It’s as simple as that.

Some may consider Paris Saint-Germain to still be the favorites to top Group A in the Champions League and maybe they still are but I’m certainly not as confident as I once was with all of these distractions and poor results. Arsenal meanwhile have bounced back from their poor start and have strung together two straight victories. They’ve made some decent signings this summer and with the likes of Mesut Özil, Alexis Sanchez, and Laurent Koscielny already in the team, they are more than capable of coming to Paris and leaving with three points if Emery doesn’t have his squad prepared and his tactics perfect.