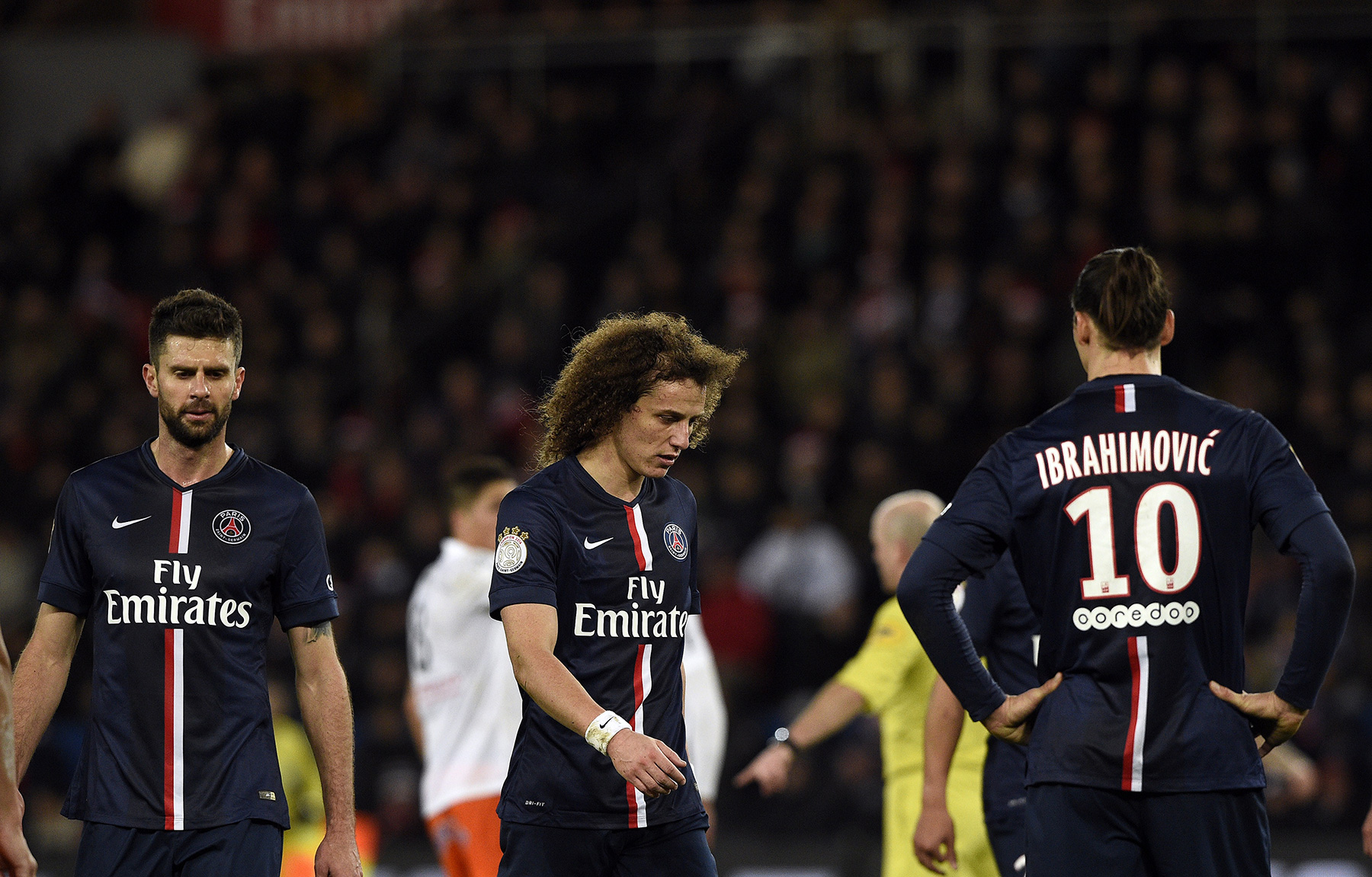 With Zlatan Ibrahimovic and David Luiz in the starting lineup, Paris Saint-Germain had a certain swagger about them. Now that those players have departed for Manchester United and Chelsea respectively, combined with Thiago Motta and Maxwell somewhat relegated to the bench, the team has lost much of the charisma it once had.

True to Nasser Al-Khelaifi’s words about a new era at the club, the summer transfer window has indeed signified a huge shift away from the club’s project, which up until now, focused on bringing high-profile players with experience to the Parc des Princes to boost the club’s image and bring it closer to Europe’s elite.

The bringing together of star players in such short time after the Qatar Sports Investments takeover is what launched the team into the stratosphere with the likes of Chelsea, Real Madrid, and Bayern Munich. It also gave them a slight advantage over other European teams capable of competing on the big stage, such as Atlético Madrid, Borussia Dortmund, and Juventus. However, while Paris did enjoy plenty of success on the domestic front during this phase, they couldn’t get past the quarter-finals of the UEFA Champions League. This resulted in a major change in the way management approached the transfer market this season—going after signings with potential instead of big names with inflated wages.

PSG still possess world class talent with the likes of Thiago Silva and Angel Di Maria (forgive me for skipping Marco Verratti, who is still recovering from injury), but the team has to a large extent lost that aura of superiority. The god-like atmosphere around PSG helped, particularly in Ligue 1 and against smaller opponents in the Champions League, as Paris didn’t necessarily have to be at their best to get a result against these teams.

Domestically, it was even more obvious as on many occasions, Ibrahimovic could get away with the spectacular as opposing defenders watched in awe and hoped to exchange shirts with him at the end of the match. Even the refereeing decisions seemed to be in PSG’s favor. The reigning French champions have been awarded some rather soft penalties, probably due to the likes of Ibrahimovic and Motta, who always speak their minds (to the irritation of some of the other managers).

This season, even though there hasn’t been that much of a reduction in talent (if any), Ligue 1 teams will feel PSG is more within their reach if they get their tactics right. This has been noticed in some of the early performances so far this season and PSG will have to earn their superiority by churning out top performances on a regular basis. On the bright side, this will hopefully make the squad into a better overall team. The shift from the Real Madrid-like Galacticos approach to a more subtle Atlético Madrid/Dortmund philosophy is one PSG hopes will help them match the accomplishments of the latter, who have combined to play in three of the last four Champions League finals.

It has to be said that the failure to land some of Europe’s biggest stars like Cristiano Ronaldo, Neymar, and Antoine Griezmann likely played a huge role in this shift and failure to match or better last season’s exploits in the Champions League may cause management to go after those flashy players next summer. Whichever way it goes, it’s great to see PSG adopt this more team focused approach.

Di Maria Reveals How Messi Truly Felt About Being Booed At the Parc des Princes Earlier This Season
10 May 2022, 20:07
Follow Us