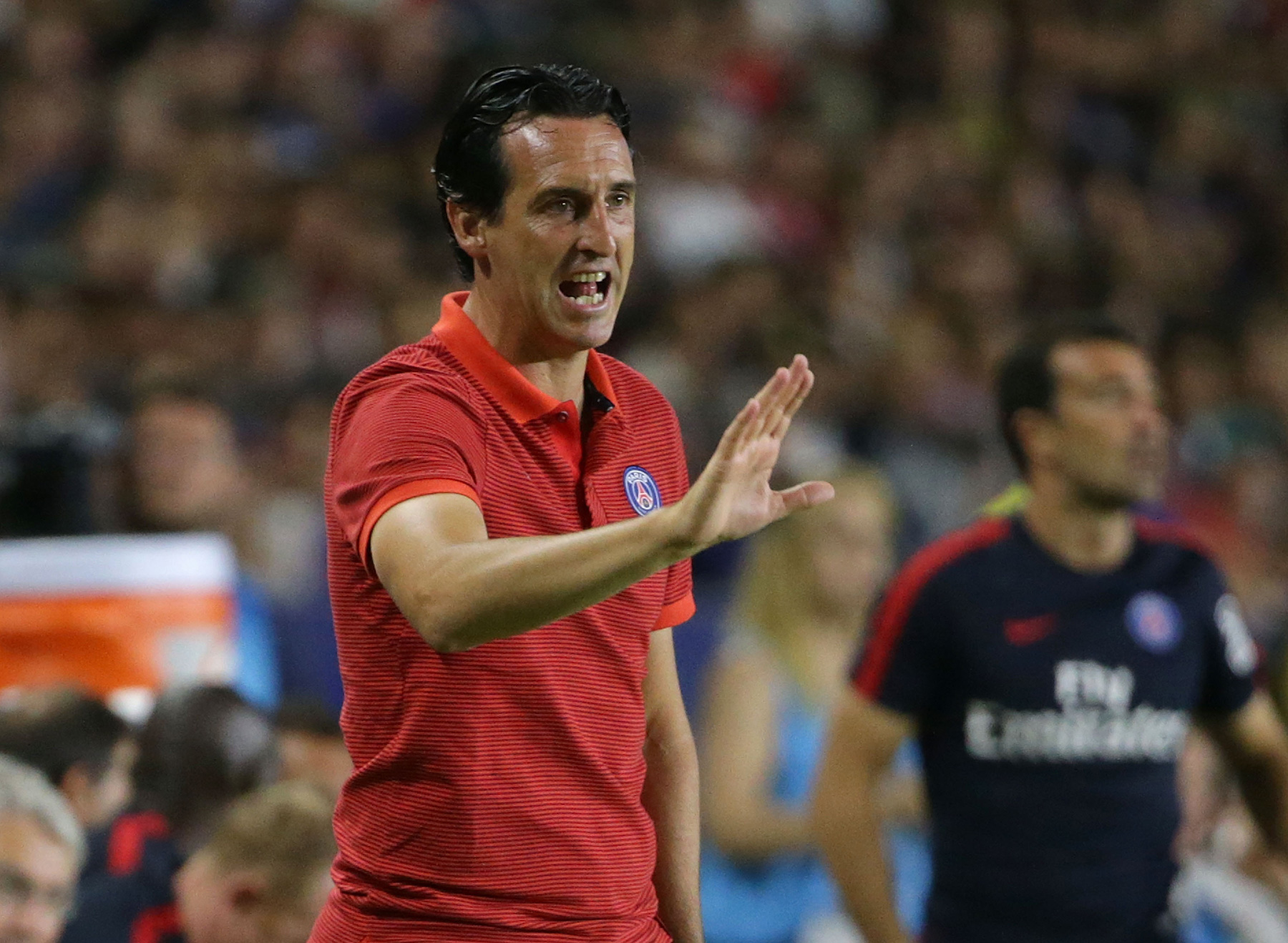 If preseason has revealed anything about Paris Saint-Germain’s new manager, Unai Emery, it’s tactical flexibility and he’ll need that if he’s to be successful at the club. While Emery didn’t have a fully fit squad to choose from for the most part of preseason, I predict three formations in which the Spaniard could set up his team once everyone is available. 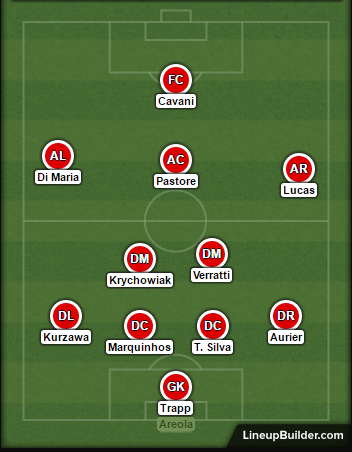 PSG lined up like this this in parts of the games against West Bromich Albion and the closing minutes versus Inter Milan, and the players looked comfortable in it. This is one I expect will be used particularly against Ligue 1 opponents who tend to sit deep and defend, particularly due to the multiple attacking outlets. The wingers on both ends mainly offer the width in attack, while the central attacking midfielder sits high up the pitch in attack as the ball is moved very quickly from side to side to stretch the opponent.

The defense picks itself really and the Grzegorz Krychowiak-Marco Verratti combination in midfield will be perfect for Emery’s high pressing style. In attacking midfield though, there will likely be no space for new man Hatem Ben Arfa, unless he can displace Javier Pastore who was just handed the No. 10 shirt.

There’s also a chance we see both players play together, with the former OGC Nice man being deployed on the wing in the league games. His lack of work rate in defense make Lucas Moura a better option for Emery in the bigger matches.

Meanwhile, Jesé Rodriguez, who is reportedly close to a move to Paris, could also make a strong case starting on the wing. This may cause a confusion in the rotation, though, as he has supposedly been targeted as a backup to Edinson Cavani. 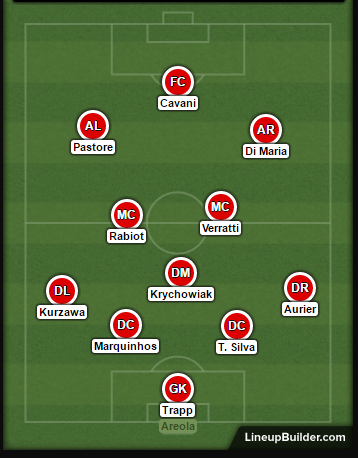 This is one I expect we will see a couple of times in the UEFA Champions League. We saw a bit of this formation against teams who tried to press Paris high up the pitch, especially in games against Real Madrid and Leicester City.

In what seemed like a 4-2-3-1 on paper, the formation cascaded backwards. With the center-backs split, Pastore would drop behind to help play out from the back while the wingers (in this case Lucas and Jonathan Ikone) came more into the center of the pitch (half-spaces), with the wing-backs providing width. When PSG had possession, the defensive midfielder stepped out of the back three to create a more of a 4-3-3 shape.

With a fully fit squad, Verratti could take up the Pastore role in the video above and serve as the link between midfield and attack. Krychowiak would play from deep and Adrien Rabiot, who can score goals from midfield, would be the more advanced of the three. This would give PSG more control of the ball from deep as well as better defensive cover. El Flaco and Angel Di Maria could take up Lucas’ and Ikone’s role for their superior ability to attack half spaces. 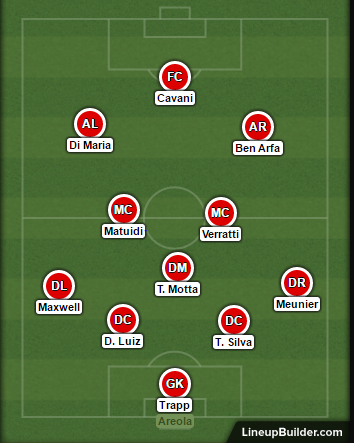 The main feature of this potential formation is the inclusion of Laurent Blanc’s preferred midfield trio. Still capable of competing against any midfield in the world on their day, this is one of the fans could still see applied by Emery next season, provided the ongoing rumors of a Blaise Matuidi departure prove to be false.

As a side note, Emery’s keeper could be either Kevin Trapp or Alphonse Areola, as he hasn’t given any indication which he prefers. Until he lets in another howler, Trapp has the edge in my opinion.