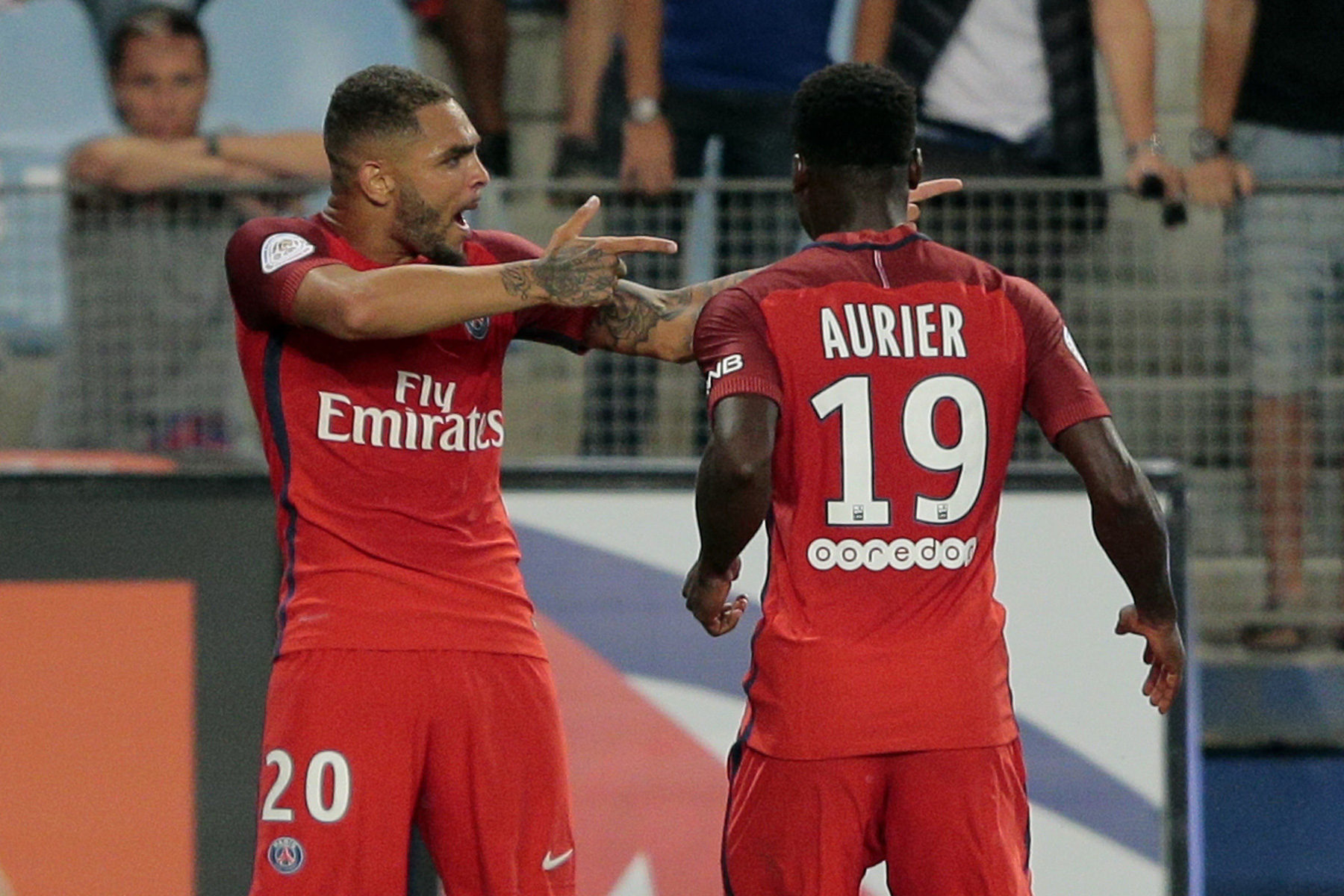 Paris Saint-Germain traveled to Corsica for their first Ligue 1 match of the season but it wasn’t business as usual. SC Bastia made the reigning French champions earn their 0-1 victory with Layvin Kurzawa scoring the game’s only goal. The Frenchman scored in his second consecutive match and appears set on making sure he remains the starting left-back all season.

Bastia set up well defensively and could have punished Paris with a couple of good changes on the counter. Thankfully though, their lack of quality in attack contributed to their missed chances. One particularly dangerous counter was when Bastia winger Allan Saint-Maximin ran past Kurzawa and put in a dangerous cross, which Enzo Crivelli failed to bury from around the six-yard box after poor communication between David Luiz and Presnel Kimpembe. PSG on the other hand struggled to create any meaningful chances stemming from poor build-up play, with the sub-par pitch and absence of a recognized striker up front contributing to the lack of goal from the Parisiens somewhat.

A 4-2-3-1 on paper, Bastia pressing in midfield pushed Javier Pastore deeper to form a three-man central midfield. PSG’s efforts to play a quick flowing game were thwarted by Bastia, with Unai Emery’s men forced to concede possession uncharacteristically in some dangerous areas. Hatem Ben Arfa was particularly frustrating all game as his movement and decision-making was totally off the pace. The game was livened up a bit with the introduction of new signing Jesé Rodriguez, as he made his debut around the half-hour mark. His movement was much better upfront and it was a rebound off a shot he took following a well worked move with former Real Madrid teammate Angel Di Maria that saw Kurzawa chip the ball over the Bastia defenders and into the back of the net.

Marco Verratti’s introduction just a few minutes later, helped ease the tempo of the match before the Bastia fans, as well as the players, got violent to see the game end in a not so palatable manner. It’s hard to tell anything from Emery’s surprise decision to start Kevin Trapp with the manager himself saying it doesn’t mean anything. Only time will tell.

Overall, it was a nice to see the little Italian Maestro back in action as well as Blaise Matuidi. Grzegorz Krychowiak is still yet to make his competitive debut as he failed to feature on the bench. Hopefully, we see the big Pole in the next game against FC Metz.