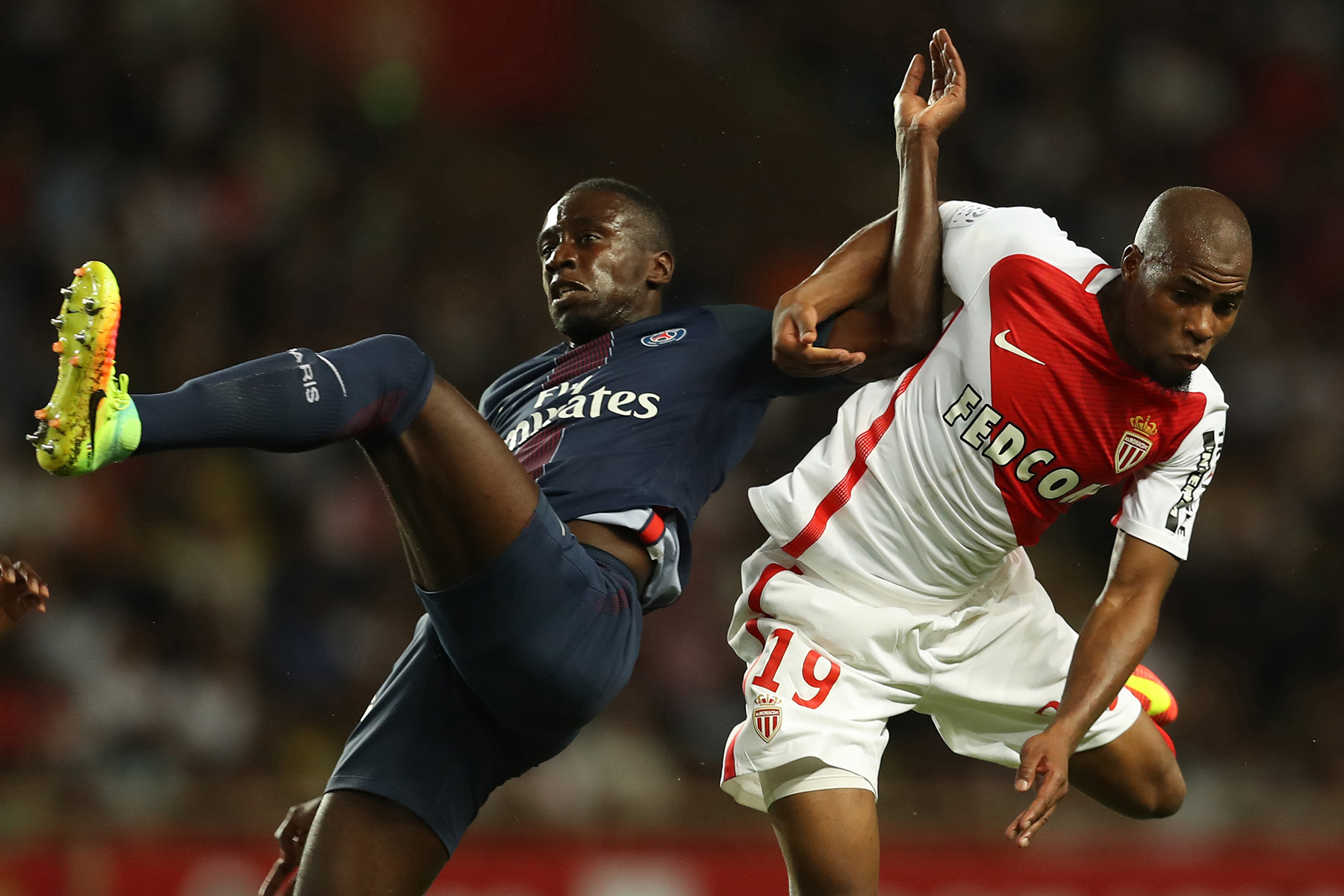 A combination of missing personnel in defense, tactical blunders, and just plain complacency meant a sure defeat against Leonardo Jardim’s well-oiled and highly-motivated side.

While it’s far too early to spell disaster for the reigning French champions, the performance was a disappointing one and there will be much to think about over the international break.

The German could have done better on the first goal from João Moutinho, but the penalty and Serge Aurier’s own-goal were unlucky. He didn’t have to deal with anything outside of that as Monaco scored three goals from two shots on goal. He didn’t have any issues with distribution, at least.

Kurzawa, who has been on fire lately, was completely nullified by Djibril Sidibé and Andrea Raggi, who teamed up on the right side to stop his overlap. The Frenchman was exposed on the counter due to an imbalance in PSG’s defense and missed an open-goal scoring chance. It was a very subpar outing from PSG’s top scorer.

It’s now safe to say that Kimpembe is a more consistent defender than David Luiz. He was caught out at times but the young Frenchman looks the part more than just about any supporter had expected.

Awful. Absolutely woeful at the back. He couldn’t pass, could tackle, and his decision-making absent as ever. At one point, he took about six steps out of his own half and then passed to no one to start a Monaco counter. He gave away a penalty at the worst time, too. Emery took him off at the hour mark and it really should have been sooner.

Aurier did his usual hard work down the right flank and then dropped into center-back to replace Luiz. He showed more fight and passion than just about anyone else in the side before the hour mark. A few ill-advised tackles but all of them legal, ball-playing ones. The Ivorian failed to get anything going attack-wise, though. It should be noted that the own-goal that ricocheted off of him was pure bad luck.

Motta’s inability to drop back and defend the counter directly led to two of Monaco’s goals. There is little to be added here—the Italy international lacks the skill set for the role he’s in, which drops some of the blame on Emery, but individual errors and lackadaisical positioning clearly meant this was one of Motta’s worst nights in a PSG shirt.

Far from his imperious best. Verratti tried to absorb too much pressure at once and ended up being directly dispossessed three times, more than any other player. His dribbling was off and his passing was rusty but his positioning on the pitch was key around the 60th minute when PSG looked to be ascending. That’s not to say he wasn’t dire at times, particularly in the first half, but the team looked even worse when he came off. Suffice to say, PSG have no backup when Verratti is off his game.

Rabiot played 90 minutes and didn’t perform poorly but he failed to rise to the big occasion. He was probably the most consistent of PSG’s midfield throughout the match but he failed to create any scoring opportunities. With Verratti also struggling, too much of the creative burden fell to Angel Di Maria. The Frenchman’s defensive work rate was perfectly fine, which makes keeping Matuidi seem more dubious by comparison.

Mazy, dribbling runs and forward impetus for the Parisians were found solely in Lucas Moura against Monaco, but despite contribution on the ball, he was invisible without it. He won just one tackle in 80 minutes and drifted out of play far too easily—although some of the credit will go to Monaco’s superb defense.

PSG’s crafty winger shouldered the playmaking burden due to the absence of Javier Pastore, and particularly rose to the task in the second half. Many of the chances he did create were squandered by his teammates, but then he probably could have done more off the ball as he was most ineffective when strolling about the midfield avoiding pressure. He also barely showed up in the first half when Monaco made their run.

Cavani took his goal well and his incessant runs kept the Monaco defense honest. The Uruguayan probably should have contributed more with the other two good scoring chances he got but he somewhat made up for that shocking performance against FC Metz. Hopefully, Cavani will be able to spring off of this goal to earn himself and his team some points in the coming matches.

The Belgian came on and immediately helped change the match for Paris. He contributed some good crosses and easily could have bagged an assist for an equalizer—but then, after the entrance of Blaise Matuidi, he faded significantly.

He didn’t win a tackle in the entirety of his 20 minutes on the pitch. Recent news of Matuidi’s new contract has been met with lukewarm reception by supporters and performances like is exactly why. The rumored €30 million fee PSG could have received for Matuidi appears to be a great price considering he was directly at fault for Monaco’s third and potential fourth Paris could have conceded. Add that to his hapless off the ball movement and inability to control a ball when pressured in the slightest, and this was one of Blaisou‘s worst performances in a while.

The former OGC Nice man wasn’t on the pitch long enough to warrant a rating. If he had been, however, his tendency to dribble into crowded areas and immediately lose the ball would have condemned him to a particularly low score.