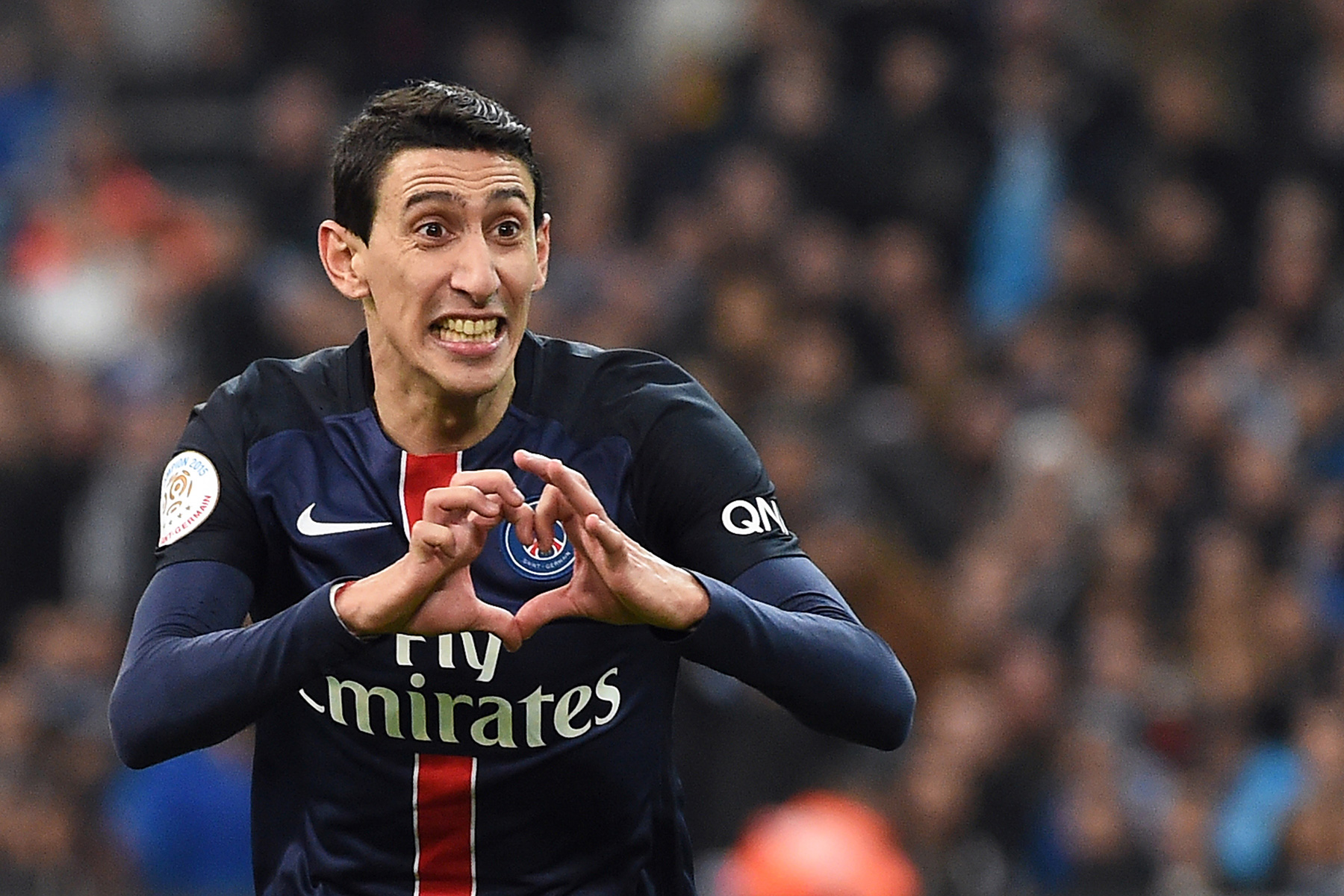 Over the past few seasons, certain trends have surfaced that have more or less cost Paris Saint-Germain a chance of achieving their goal of winning the UEFA Champions League. With a new era of PSG football about to begin, I thought I would make a wish list of trends that I hope to see reversed:

Cheers to a great season ahead.