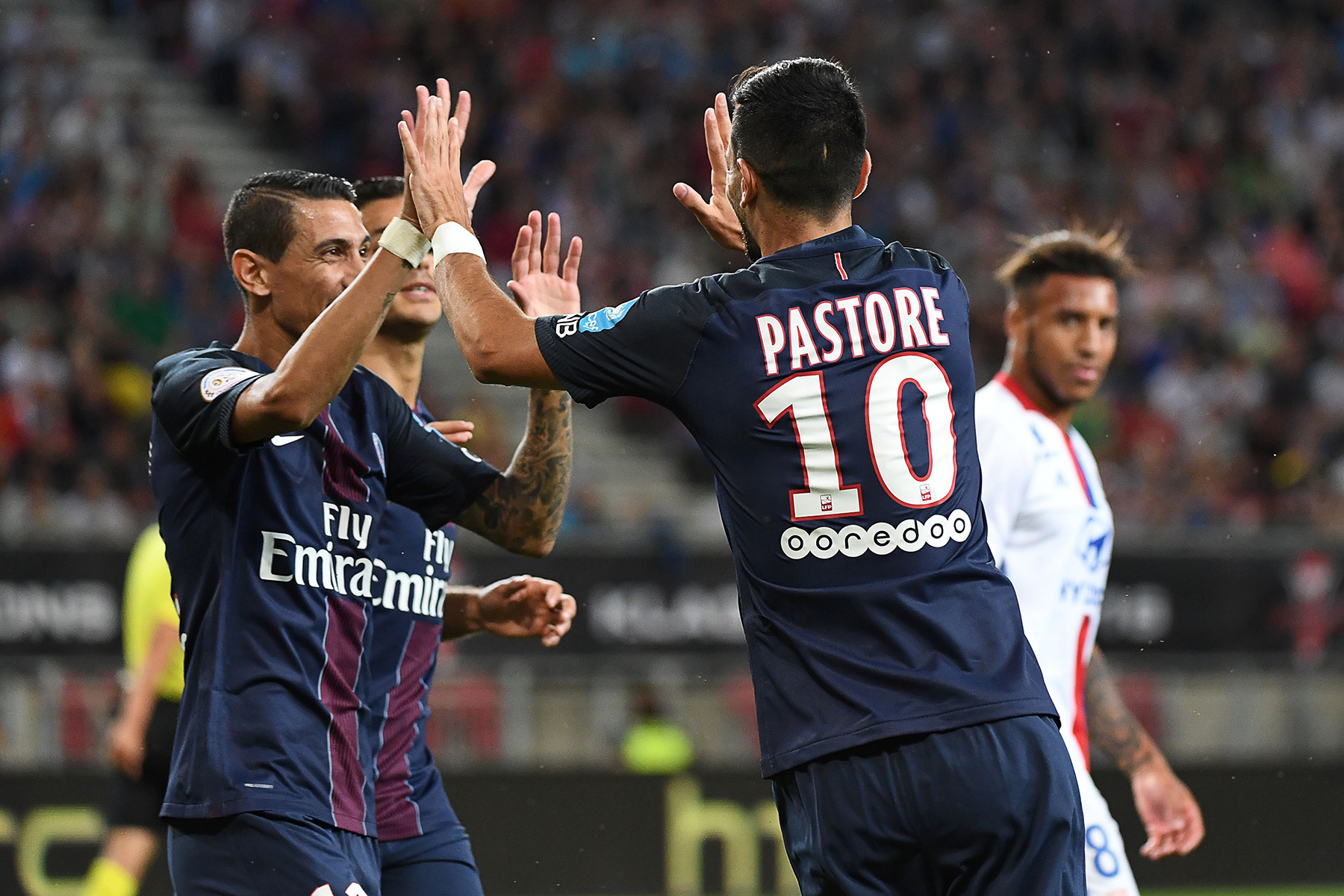 When Javier Pastore was given Zlatan Ibrahimovic’s iconic number 10 shirt earlier this summer, it was Paris Saint-Germain’s way of telling the Argentine they still believe in him despite the last couple injury-plagued seasons. Now, it’s up to Pastore to prove the club made the right move.

Wearing Ibrahimovic’s number comes with a huge burden considering his legendary performances in the French capital, but the gesture shows the significant level of trust PSG have in Pastore. It’s also a bit ironic. Pastore arrived at the Parc des Princes in 2011 for a transfer fee of €40 million, which was considered high for a 21-year-old at the time. He was the face of the club and its marquee signing. Just one year later though, Ibrahimovic signed with PSG and everyone, including Pastore, took a backseat.

“Pastore was the first player to join the PSG project and will be the last to leave.” – Nasser Al KhellaifiIbrahimovic’s presence in the team was also the main reason Pastore didn’t regularly feature in Laurent Blanc’s starting XI. The big Swede tended to occupy the same positions on the pitch that Pastore preferred, thus limiting his influence. All of that changes now that Ibrahimovic has taken his talents to the Premier League. With the number 10 on his back, Pastore will most likely return to his favored central attacking midfield role on the pitch and that has to be a huge breath of fresh air for a player that seemed to be operating under the shadow of Zlatan for so long.
“…for now I am feeling like a God in Paris” – Pastore to Corriere dello Sport
El Flaco had enjoyed quite an impressive start to live at Paris Saint-Germain following his lofty transfer with 16 goals and 7 assists in his first season. A very good return you would have to say considering he was thrown into a leadership role in a new team and unfamiliar league. He appeared destined for greatness but his form dipped the next two seasons. Injuries and the influx of new star players disrupted his rhythm and he was forced to play out of position. His lackluster performances ultimately led to him failing out of favor with the manager in the process.

Pastore is back yo.

Everything changed in the 2014-15 season as injuries and suspension to Ibrahimovic led to Pastore returning to his preferred position and thriving once again. His performances gave supporters a sense of optimism almost every time he touched the ball. He glided effortlessly on the pitch with his trademark flicks and dribbles. Truth be told, there’s not many players more pleasing to watch than Pastore and it’s probably why Eric Cantona labelled him the best player in the world in 2015. While his 6 goals to end that season weren’t so impressive, his 15 assists were quite impressive. But, for a player with such tremendous talent, fans can surely expect more in terms of goals and assists this season.

With all the talent in the current PSG squad, it still needs leaders on the pitch and Pastore, who has been handed the playmaker role, must now stand up and finally live up to his potential. I expect him to have his best season yet, reaching career highs in goals and assists, as well as controlling key UEFA Champions League matches.

With potential competition from Hatem Ben Arfa, who certainly won’t enjoy time on the bench as Unai Emery doesn’t seem keen on the idea of using him on the wing, Pastore has his work cut out to prove to the manager every week that he deserves his spot in the starting lineup. The 27-year-old Pastore is still in his prime and the man who many called a potential Ballon d’Or winner in his early days has everything to play for.