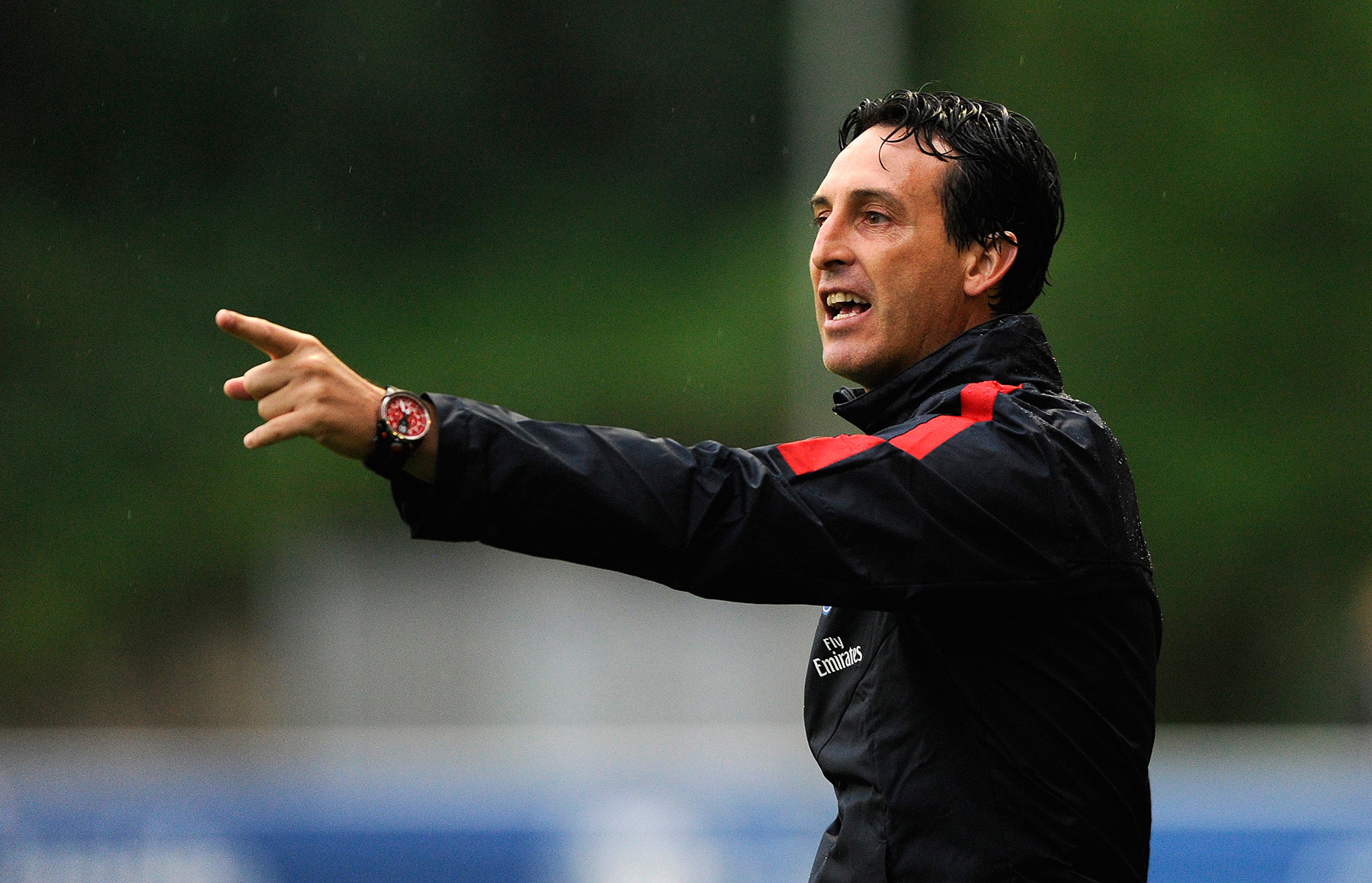 Unai Emery marked his first game in charge of Paris Saint-Germain with a 2-1 win over West Bromwich Albion of the English Premier League. It may have only been a friendly, but it was good to see the players back on the pitch and the return of club football.

It was a good game from the reigning French champions with all three goals coming from PSG players. That’s right, all three. David Luiz gifted the Baggies an early lead with a comical own goal but the second half belonged to Paris as Lucas Moura and Adrien Rabiot both scored to secure the win.

The result of the match doesn’t really matter but it did offer a sneak preview of Emery’s tactics for the new season. Particularly interesting was the introduction of the 4-2-3-1 formation in the first half, which many predict will be how he’ll set up the team for the upcoming season.

Emery also gave playing time to some of PSG’s youth players, which backs up his earlier statement that he would like to see four or five players from the academy join the first team in the upcoming season. One man that caught my eye was Jonathan Ikone. The left-footed winger, who had come close to joining Juventus earlier this summer, was a handful for West Bromwich defenders all match. With PSG short on wingers at the present moment, there’s a good chance we’ll see a lot more of Ikone.

Odsonne Edouard on the other hand didn’t make the most of his playing time. The highly rated French attacker didn’t have his best game up front and was subbed out after the first 45 minutes. In the second half, when PSG switched to a 4-3-3 formation, new signing Hatem Ben Arfa moved from his preferred #10 role behind the striker to the front but didn’t fair much better to be honest.

Where Ben Arfa did thrive was in that #10 role in the first half. Despite not recording any goals or assists, he displayed amazing technique and appears to have a good understanding of his teammates on the pitch. Maxwell, who turns 35 in August, looks to be in great shape and will no doubt play a pivotal role this season. Overall, the players looked to be in good form under Emery and supporters have plenty to look forward to.

One unanswered question that will follow Emery throughout this preseason is who will be his first choice keeper? The manager has yet to decide between Kevin Trapp and Alphonse Areola with both playing the entirety of the first and second halves respectively. Both keepers performed relatively well last season (Areola was on loan with Villarreal) and it will be interesting to see if Emery goes with Trapp for another season or if Areola will finally get his chance to start at the club.

Much to the delight of Paris Saint-Germain supporters all over the world, Marco Verratti and Javier Pastore returned to training after long injury spells last season. Emery will need both at full fitness to be successful in his first season at PSG.

In transfer news, defender Lucas Digne departed the club to join FC Barcelona. The move was surprising as Digne was decent during his time in Paris and on loan at AS Roma but never appeared to be good enough for Barcelona. Digne joined PSG from Lille OSC in 2013 for around €15 million and his sale to Barca, if certain incentives are met, will net a decent profit for PSG.

As if Emery’s first win and a departure wasn’t enough, PSG also announced the signing of Patrick Kluivert as the new director of football. There’s plenty of doubt over the Dutchman’s hiring and his appointment certainly comes as a bit of a surprise as he’s never been in this type of role at a club of PSG’s size. Time will tell if Kluivert can be as successful as Leonardo, who held the same position three years ago, or if the stage will prove to be too bright.

There’s a lot of business going on around the club at the moment and all of it sounds promising. Up next for Paris Saint-Germain on the pitch is F.C. Internazionale Milano in the International Champions Cup on July 24 from Eugene, Oregon.

Wijnaldum Analyzes on What Makes Verratti a ‘Phenomenal’ Midfielder
12 October 2021, 7:30
Follow Us