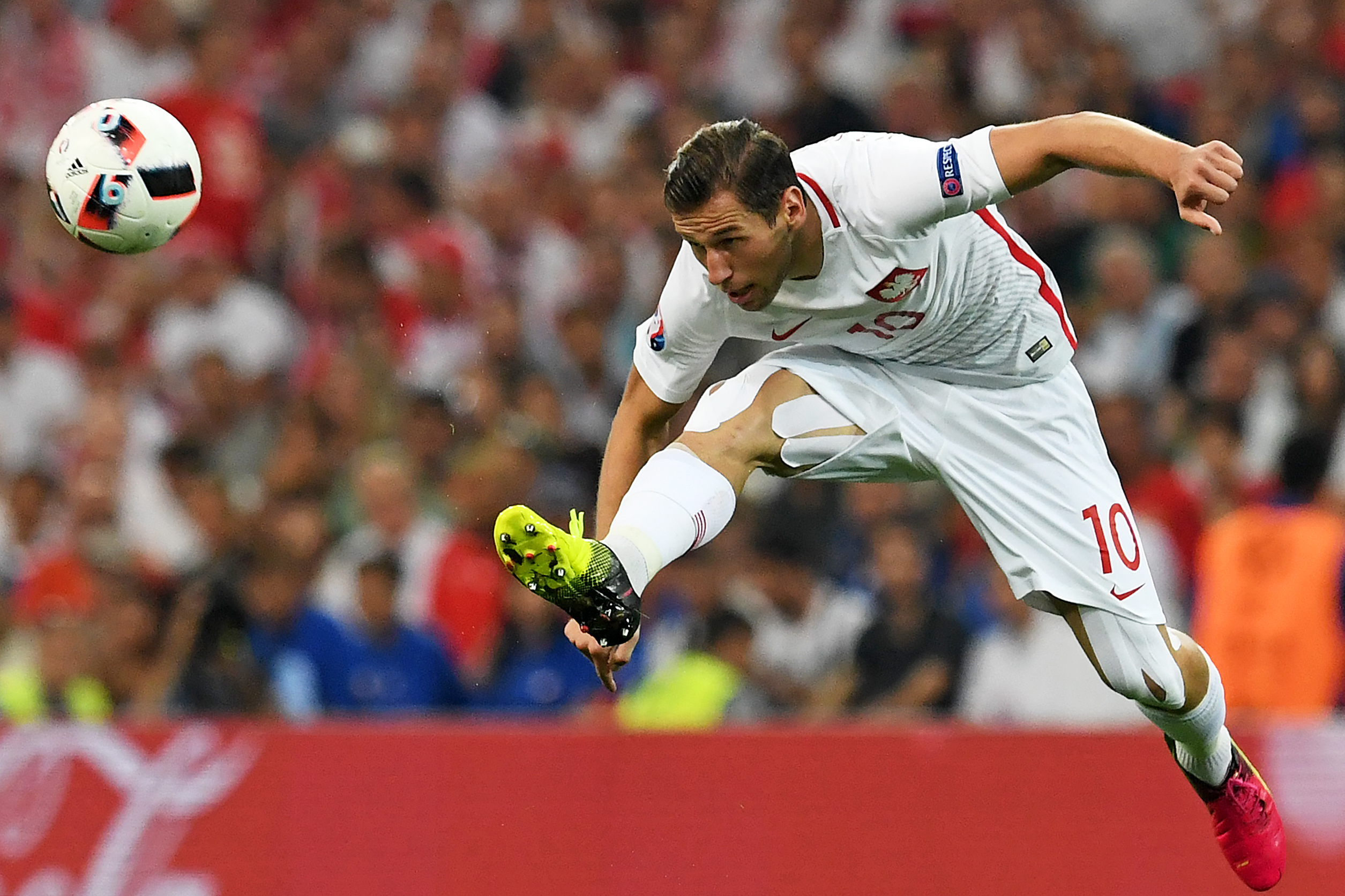 The last couple of weeks have been the most exciting in recent Paris Saint-Germain history and it couldn’t have come at a better time.

The introduction of Unai Emery on June 28 brought life to a fan base that had grown hopeless following a tumultuous season that ended in yet another quarterfinal exit in the UEFA Champions League. Combine that with the departure of Zlatan Ibrahimovic and all of the hope seemed to be sucked out of the supporters and the atmosphere was as stagnant as the team.

Emery’s immediate energy, openness to the supporters (notably calling the club “we,” something Blanc failed to do in three years), and intense, hands-on approach to training is an immediate departure from Le President’s more brooding style. The contrast is so stark it’s probably coincidental, but Emery–a footballing obsessive, much like compatriot Pep Guardiola–could not be more of a breath of fresh air. The transfer floodgates opened with his appointment as well, with Hatem Ben Arfa, Giovani Lo Celso, and Thomas Meunier all confirmed–but these are depth signings or future prospects. Important, but not definitive. Lo Celso, in particular, will not join until December and could very well have been a Blanc target. Where Emery truly stamps his authority on the team is in the signing of Grzegorz Krychowiak, a player molded in French football who blossomed under the Basque manager’s tutelage at Sevilla FC.

Few will disagree that, had Blanc remained manager, the transfer target everyone wished for would have been Leicester City’s N’Golo Kante. The France international burst onto the scene in England, reminiscent of Blaise Matuidi in his prime. With Kante in that three-man midfield, PSG could be revitalized. Now, with Blaisou linked heavily with a move to Manchester United, it seems Kante’s box-to-box role is no longer a priority. Krychowiak proves that. Emery’s iconic 4-2-3-1/4-4-1-1- formation at Sevilla was built around the big Pole, relying on him to break up attacks with bone-crunching tackles and then carry the ball forward to enable a counterattack. His role is that of Roy Keane and Patrick Vieira, or even more recently, Nemanja Matic at Chelsea FC; whether in the more attacking and modern 4-2-3-1 or in the classic 4-4-2, these players are classically associated with a midfield of two. At PSG, Krychowiak would take up the role of destroyer and Marco Verratti would calmly slot in next to him as the creative and technical deep-lying playmaker. These two midfielders, more static in their position but also far more active in pressing than Blanc’s preferred midfield three, would be absolutely form-fitting for the midfielders that PSG currently have, particularly with Thiago Motta in the twilight of his career and Matuidi serially inconsistent.

In essence, Kyrchowiak is the herald of the 4-2-3-1. While he has many qualities, the Poland international is a more aggressive player than Motta the anchor; he would not be the ideal replacement as a single pivot. Likewise, if Matuidi leaves, one would expect another signing to help with depth given last year’s injury troubles, but the box-to-box attacker would not be necessarily needed in a system with three attacking midfielders. With the arrivals of Ben Arfa and Lo Celso, it seems even likelier that Emery will deploy a modern and fluid front three behind the Edinson Cavani. While often a formation change can be overstated in the media, considering that even in Blanc’s days the team would sometimes play a 4-2-3-1 shape on the ball if Javier Pastore was deployed on the ‘wing’, what this truly means is that the ideal of possession will be fundamentally replaced. If Emery’s time at Sevilla is anything to go by, the new watchword is pressing. The success of modern, exciting, attacking teams such as Mauricio Pochettino’s Tottenham Hotspur and Thomas Tuchel’s Borussia Dortmund has been completely dependent on relentless pressing and grueling fitness regimes. Sevilla were comfortable in possession under Emery, but they were just as capable of a deep defense and rapid counterattack. Krychowiak’s intensity is at the heart of that, and as PSG fans know well, Verratti can match him tackle-for-tackle. If that intensity can radiate from the double pivot onto the rest of the team, then more high-scoring, high-effort league encounters are surely to come, hopefully enough to give Chris McMullen a reason to watch Les Parisiens again.

Big Gregor’s stats match Sevilla’s success in the past two years–in the 2015-16 season, no midfielder in Europe’s top five leagues managed more interceptions per game (4.5) than him, not even the imperious Kante at Leicester. That’s also a staggering 3.0 more than Matuidi’s 1.5 interceptions per game. His exceptional UEFA Euro 2016 campaign also proved that, donning the #10 shirt, he can move the ball forward as well as win it back, having to compensate for creative duties while the likes of Jakub Blaszczykowski tracked back for him. His knowledge of Ligue 1, where he trained since the age of 13 until his move to Emery’s Sevilla, will come in handy as PSG seek to repeat their domestic dominance a fifth year running.

Emery confirms he expects 4 or 5 players from PSG's youth academy to move up to the senior squad this season.

The only real worry for PSG with this signing is the dearth of options to properly replace him. Benjamin Stambouli, or Stambousquets as he is sometimes derisively called, is hardly Champions League quality and Motta lacks the legs to press as much as Krychowiak is expected to. Whether Emery will look to revitalize Matuidi as a defensive player or ship him off and replace him remains to be seen. Regardless, the potential of a double pivot of Krychowiak-Verratti supporting a front line that includes Cavani, Pastore, and Angel Di Maria is, on paper, one of the world’s best sides and loaded with young talent in midfield prodigies Adrien Rabiot and Giovani Lo Celso. Emery is also tasked with getting the best out of Lucas Moura, as the coming season could define whether he has a future at the club, and with integrating several promising prospects into the team. PSG’s new manager has a big job ahead of him and yet, unlike the last few months under Blanc, all one can really feel is hope.

Enjoy Dave’s article? Listen to him host the PSG Talking podcast for even more insight and analysis.

All stats courtesy of whoscored.com.