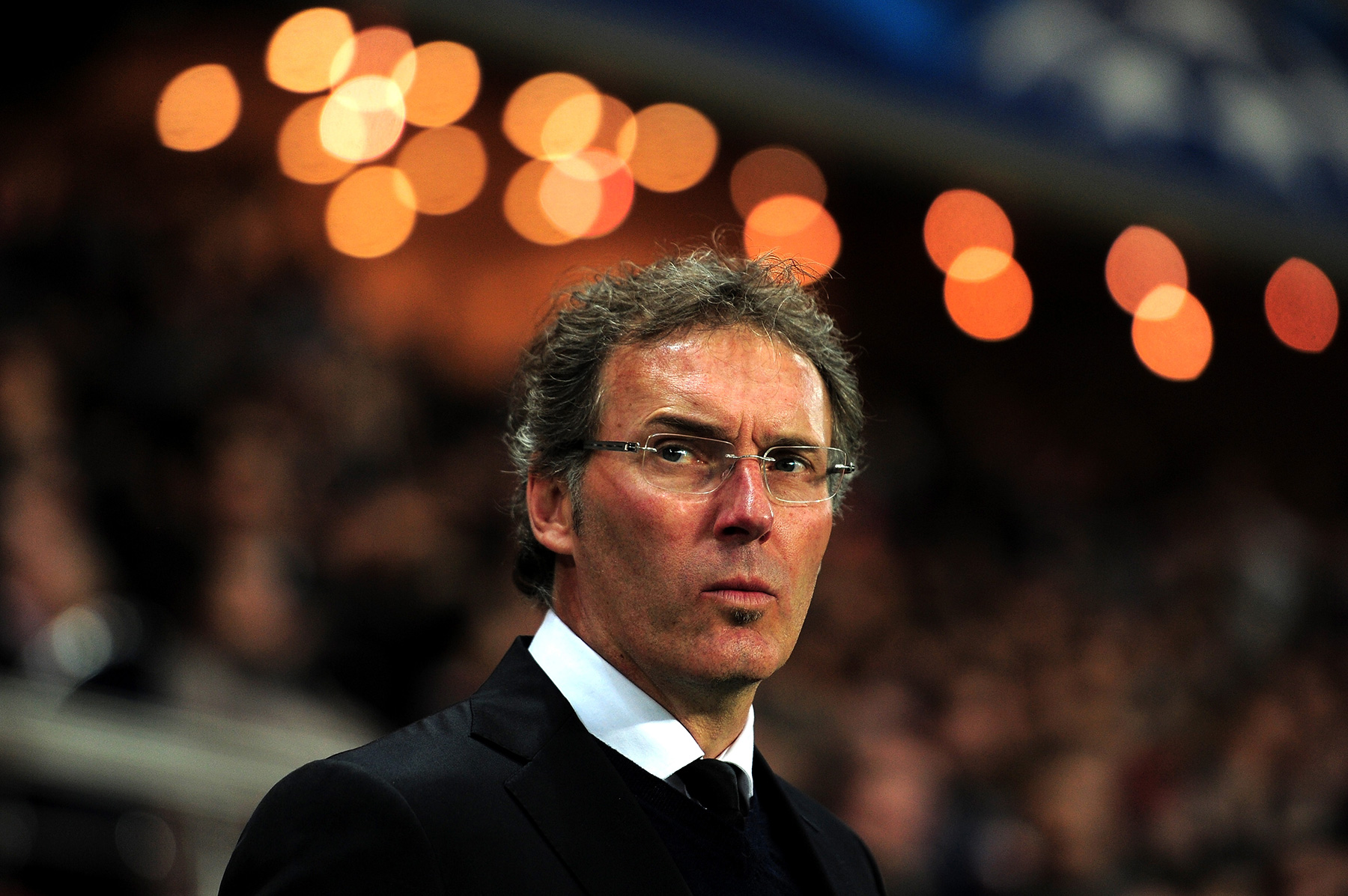 It’s official. Laurent Blanc is no longer the manager of Paris Saint-Germain.

Le President, who won more trophies than any other manager in PSG history, has been sacked just five months into a 2-year contract extension but will net a hefty parting fee for his troubles. The surprise move brings to an end an impressive period in Paris’ history in which they achieved consecutive domestic quadruples, the first of its kind in the history of French football.

Contrary to how many PSG fans view the manager’s time at the club, Blanc had a pretty successful tenure with the club. The odds were stacked against him from the start, rumoured to only be the eighth choice on the list of managers to replace Carlo Ancelotti at the time. Despite this he still managed to guide Paris into an era of unprecedented growth and stability.

The Qatari owners of the club had centered the project around building a star studded team to help boost the image of the club, establish a brand and build a winning mentality. A great move, as it saw the club expand its reaches around the globe – a necessary tactic due to the lack of media concentration on Ligue 1. Nasser-Al Khelaifi, though, in a recent interview confirmed that phase of the project is over.

From this interview one can glean that some players were held in much higher regard than the manager. Even under such constraints, Blanc managed solid results while keeping a peaceful atmosphere in the dressing room. Not many could have done that with such a star-studded squad, just look at Jose Mourinho’s stints with Real Madrid and Chelsea or Pep Guardiola’s episodes with Zlatan Ibrahimovic at Barcelona. Then you’d understand the great task Blanc carried out for the club in that phase. The recently departed Zlatan had this to say about Blanc and his style in an interview with Le Monde:

I think Laurent Blanc has done fantastic work with PSG. In three seasons, he won 12 trophies. He allowed the team to play very well. I love his philosophy a lot and the way he works. The results are positive

This similar appreciation for Blanc’s approach to the game has been echoed by various teammates including Thiago Silva, Thiago Motta and Marco Verratti in the past. Although many have criticized his possession game, calling it slow and sterile, you can’t argue with the results. True, he might not be the most tactically adaptable manager in the world or a tinkerer like Manchester City’s Guardiola. He rather prefers to impose his style on teams and many have called him stubborn as a result. To his credit, Blanc did tweak his style considerably at times especially against top teams which he could not fully impose his possession style on, as was evident in several Champions’ League games versus Barcelona, where he opted for a more counter-attacking approach.

His three years with the club represented progress through many ramifications even if the past season didn’t exactly reflect that. He was responsible for making Marco Verratti become such an integral part of this squad, putting him on the right path to achieving his potential and also had patience with Javier Pastore who struggled for almost two seasons bringing him back to his best. He helped PSG grow out of Zlatan’s shadow to a great degree which helped improve the team in a lot of ways. This was evident in that 2014-15 season where he was out for a long time and failed to play to his ability due to injury, highlighted by the defeat to Barcelona in the group stages. PSG still eventually knocked out a solid Chelsea side even with 10 men – an experience which should really help ease into life without the big Swede from next season.

Blanc managed some great performances with the team putting out solid results against some of Europe’s top teams in those years. The major problem which ultimately affected the club this year was despite killing the team’s over-dependence on Ibrahimovic, it shifted onto others, especially his midfield trio, Verratti being the main focal point. This he wasn’t exactly able to find a solution for, and the poor transfer choices and injuries to players at crucial times really hurt him.

His influence in the team grew overtime and even if some other players in the team did have to suffer as a result of the preferential treatment for some players, Blanc’s man-management was great as a whole. I’d give Blanc credit especially for his management of Serge Aurier’s situation whose stupid rant was partly in relation to the aforementioned preferential treatment of some players by the coach. Although putting Aurier in the Manchester City game wasn’t the best decision in hindsight, Blanc’s maturity to allow him back in the squad despite the gravity of such insults is one that PSG will hopefully reap the rewards from.

Laurent Blanc, despite his flaws, did good things for this club and formed a solid part of helping accomplish the QSI project of building the team into a well-known brand. Faced with many restrictions, Blanc did a fine job and will no doubt enjoy success wherever he ends up signing next. A new era begins at PSG and we can only hope we can continue from where he left off.

‘They Did Not Answer Me’ – La Liga President Javier Tebas Continues to Question PSG’s Finances
7 October 2021, 17:02