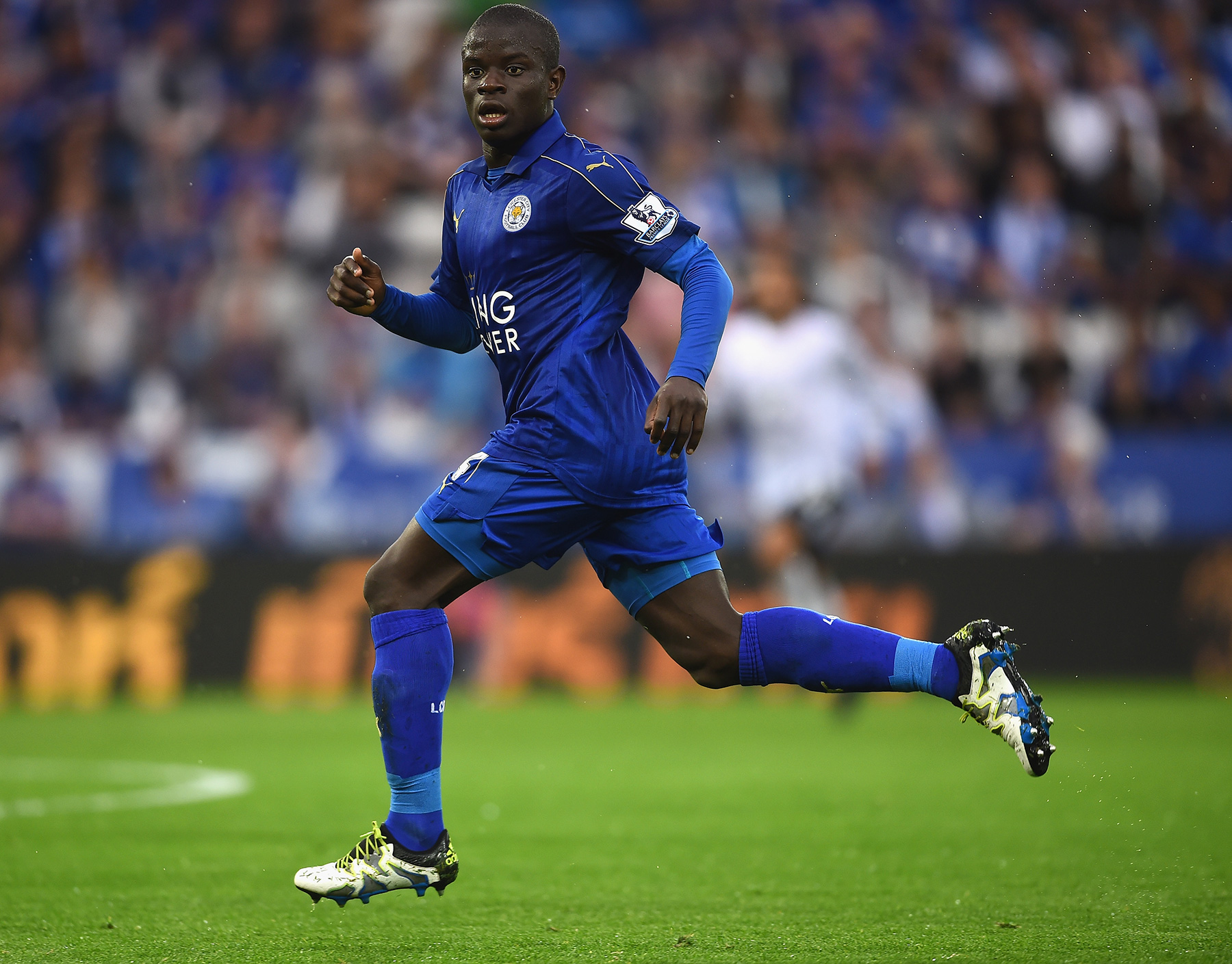 The season is practically over for Paris Saint-Germain with little to play for other than the Coupe de France final against Olympique de Marseille on May 21. With that being said, the summer transfer window is very much the talking point among supporters. With multiple key departures expected, PSG have already been linked with a host of stars across Europe. To help sift through the noise, we have picked out some of the more interesting rumors and rated them 1-10; 1 meaning highly unlikely and 10 meaning the player is absolutely coming to the Parc des Princes. 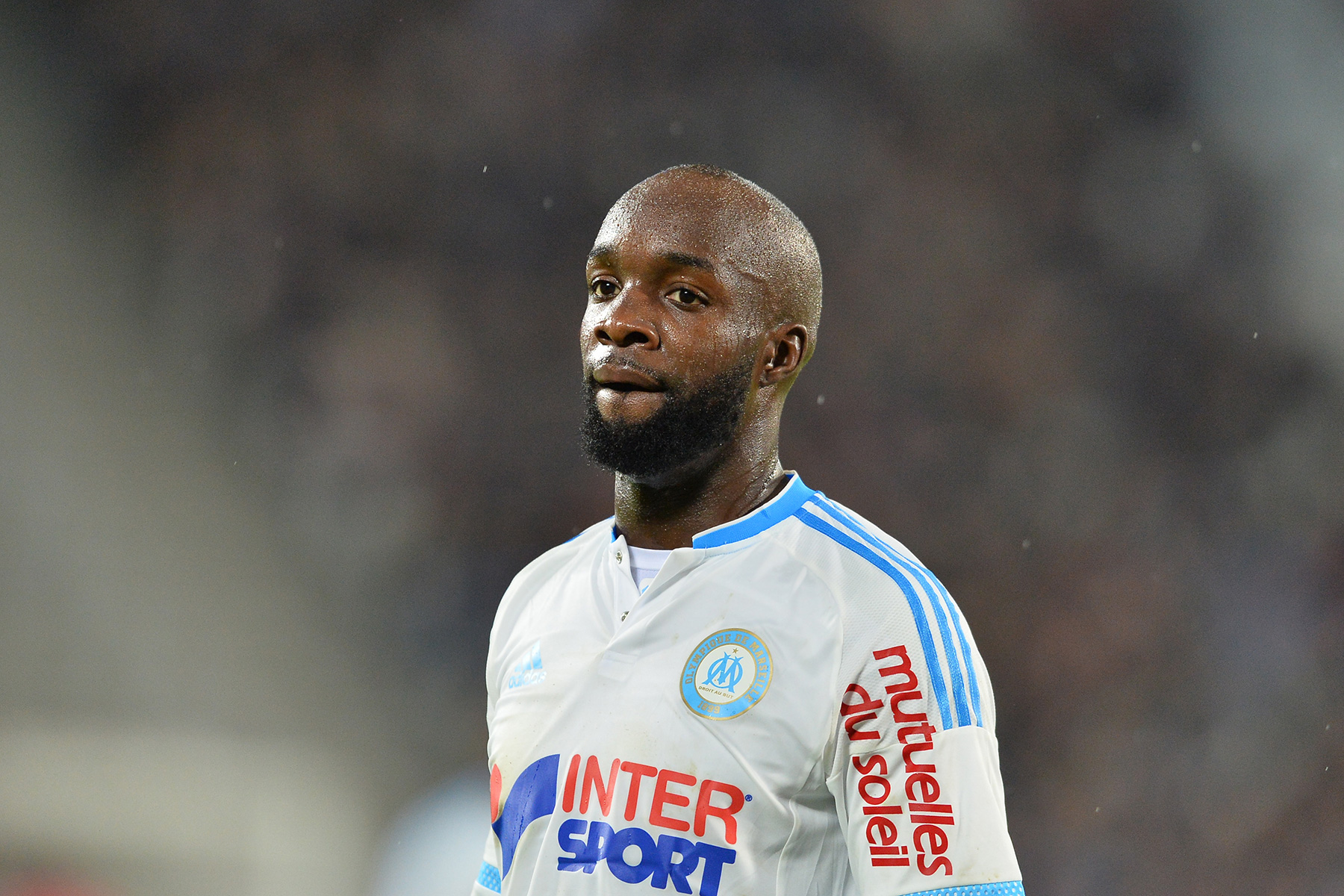 The Marseille midfielder recently debunked the latest round of rumors linking him to the French champions, making a joke of a reported meeting with PSG president Nasser Al-Khelaifi by Canal Football Club. All joking aside, there’s still interest in the player by the Capital outfit.

The ex-Real Madrid player has been in scintillating form this season with Marseille and his impressive performances have earned him a recall to the French National Team and barring injury, he’ll likely play a key role in UEFA Euro 2016. In addition to national team accolades, Diarra was nominated for the Ligue 1 Player of the Year, which he ultimately lost to Zlatan Ibrahimovic.

Despite the rivalry between the clubs, I still believe Paris can get their man as they look to find a replacement for Thiago Motta, who has looked his age this season. The transfer could be completed on a free with the Frenchman’s contract expiring in the summer but certain complications with the contract and French law could require PSG to pay for the player.

The ball appears to be on PSG’s side of the pitch with this transfer. It will ultimately come down to how bad Laurent Blanc and the Qataris want the player at the club.

The tireless midfield workhorse was one of the key reasons why Leicester City defied 5000-1 odds and won the English Premier League this season and his play has caught the attention of top teams across Europe, including PSG.

However, the former Stade Malherbe Caen player doesn’t seem to be really interested in returning to the French League and has said he prefers to stay in England, which gives Manchester United and Arsenal the upper hand in signing the Frenchman. Unless PSG is prepared to offer the Parisian born player a staggering wage, which is highly unlikely to happen, this transfer is a non-starter for me. 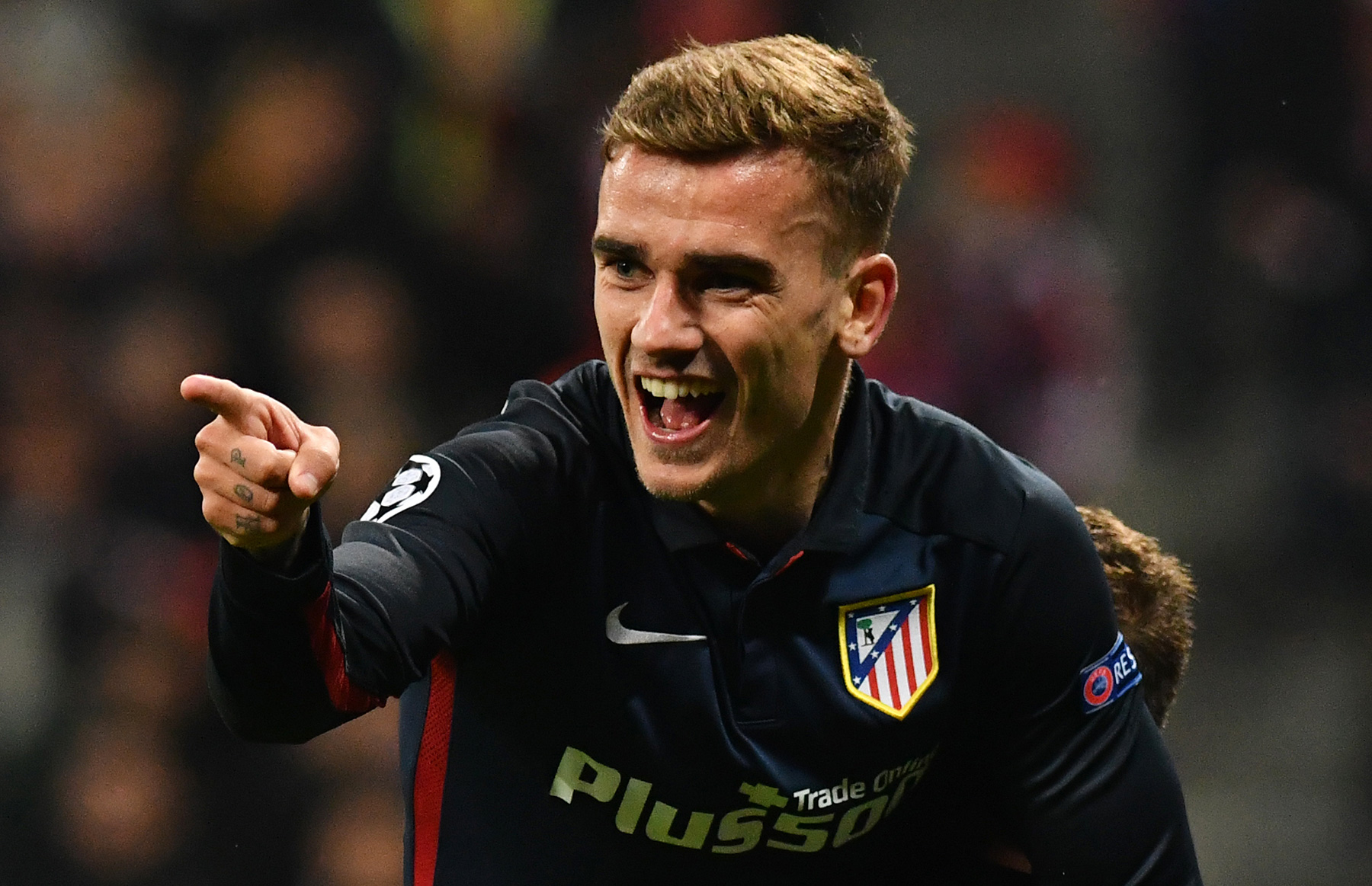 Griezmann has been in stunning form for Atlético Madrid this season and their primary scoring threat. The Frenchman has fired Atléti into third place in La Liga and a berth in the UEFA Champions League final.

The former Real Sociedad striker has scored an astonishing 31 goals in all competitions for his club this season, which is even more impressive when you take into consideration the relatively few chances created by the team. With PSG likely to lose Ibrahimovic this summer, the France international, while not necessarily occupying a similar role, would be a suitable replacement for the big Swede in terms of providing a legitimate scoring threat.

A transfer to the Parc wouldn’t be easy but it’s not unfathomable. Griezmann reportedly has a release clause of €80 million and Atlético may want to cash in on the €30 million they paid for him. Considering the manner in which they’ve managed to excellently replace their strikers over the years, Diego Simeone may feel comfortable with departing with his star player. With PSG reported to have between €250 and €300 million to spend on transfers, anything is possible. 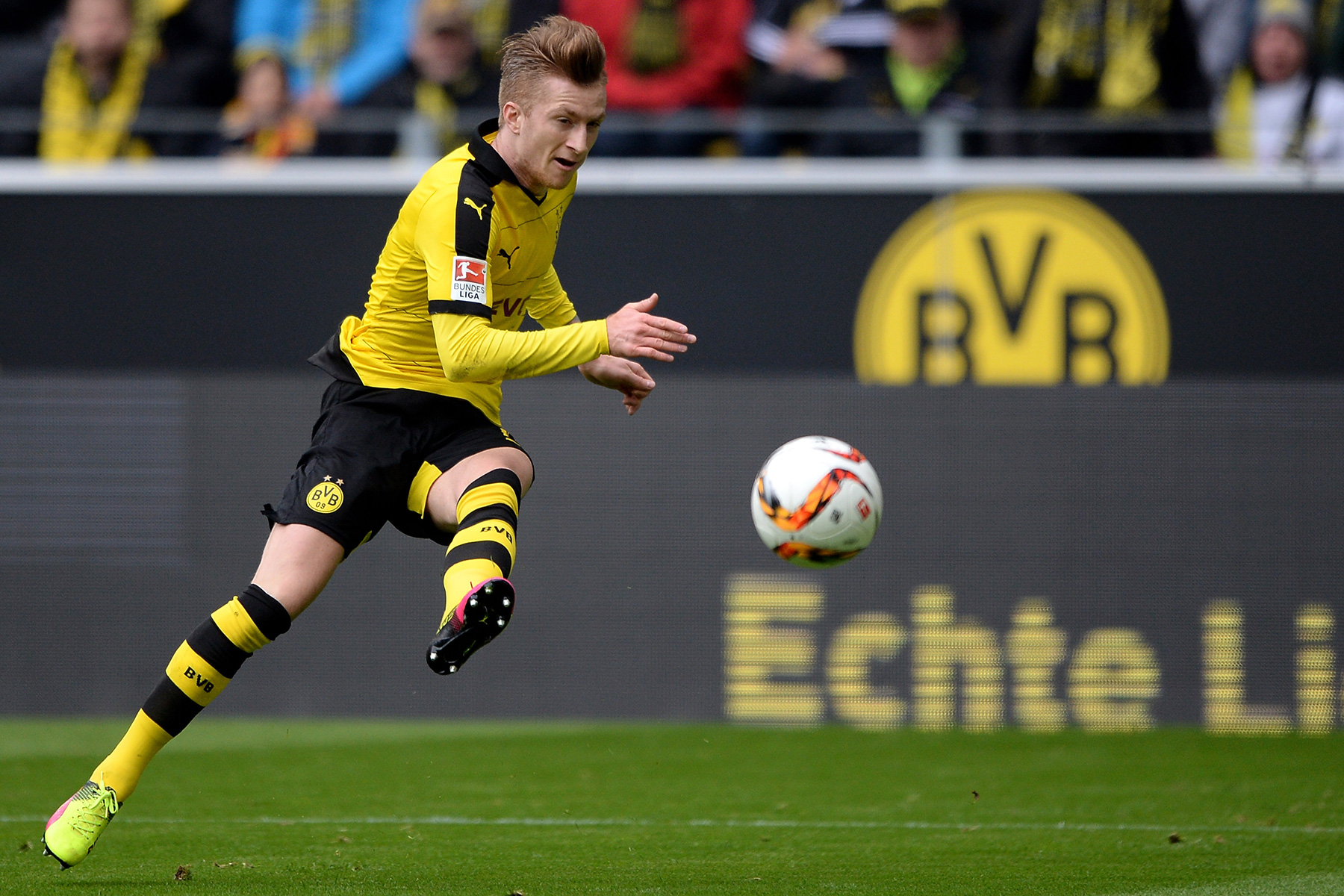 Signing the Germany international would no doubt improve the PSG attack but it’s fairly unlikely. The winger has never expressed any real interest in moving to France and despite Borussia Dortmund’s history of cashing in on their top talent, there are many other clubs battling for his signature and I don’t see him moving to the French capital any time soon. 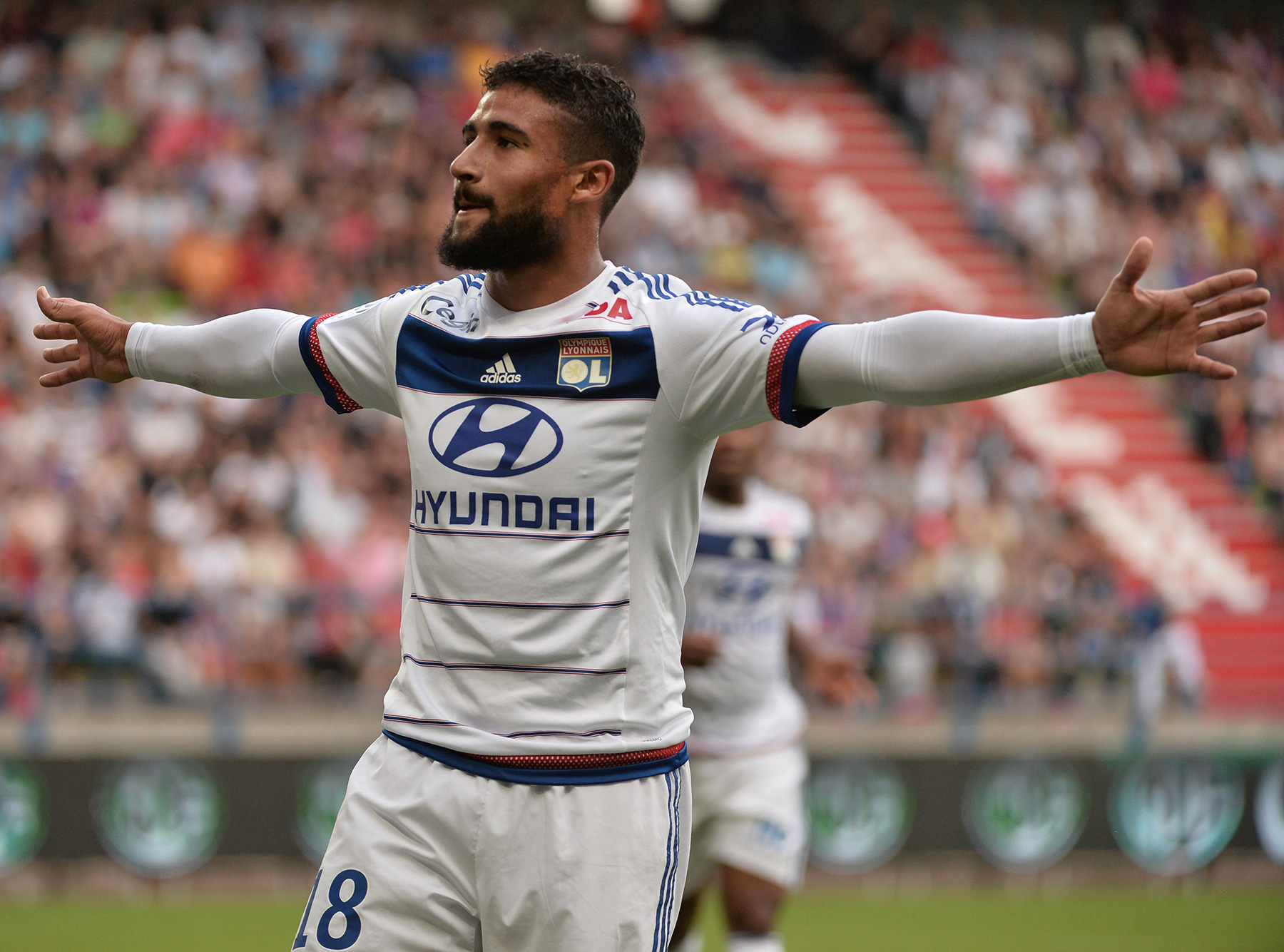 The talented Olympique Lyonnais youth academy graduate has suffered a frustrating season due to injury, with a torn ACL injury keeping him out for almost the entire season.

Lyon President, Jean-Michel Aulas has stated that the 22-year-old will most likely stay with the club through next season. PSG could bring forth a compelling offer to change his mind but it would be a risky move considering his long spell away from the game. That being said, the Frenchman’s potential is not in doubt. He’s a dynamic player who can create as well as score goals and would be a welcomed addition to PSG’s squad. 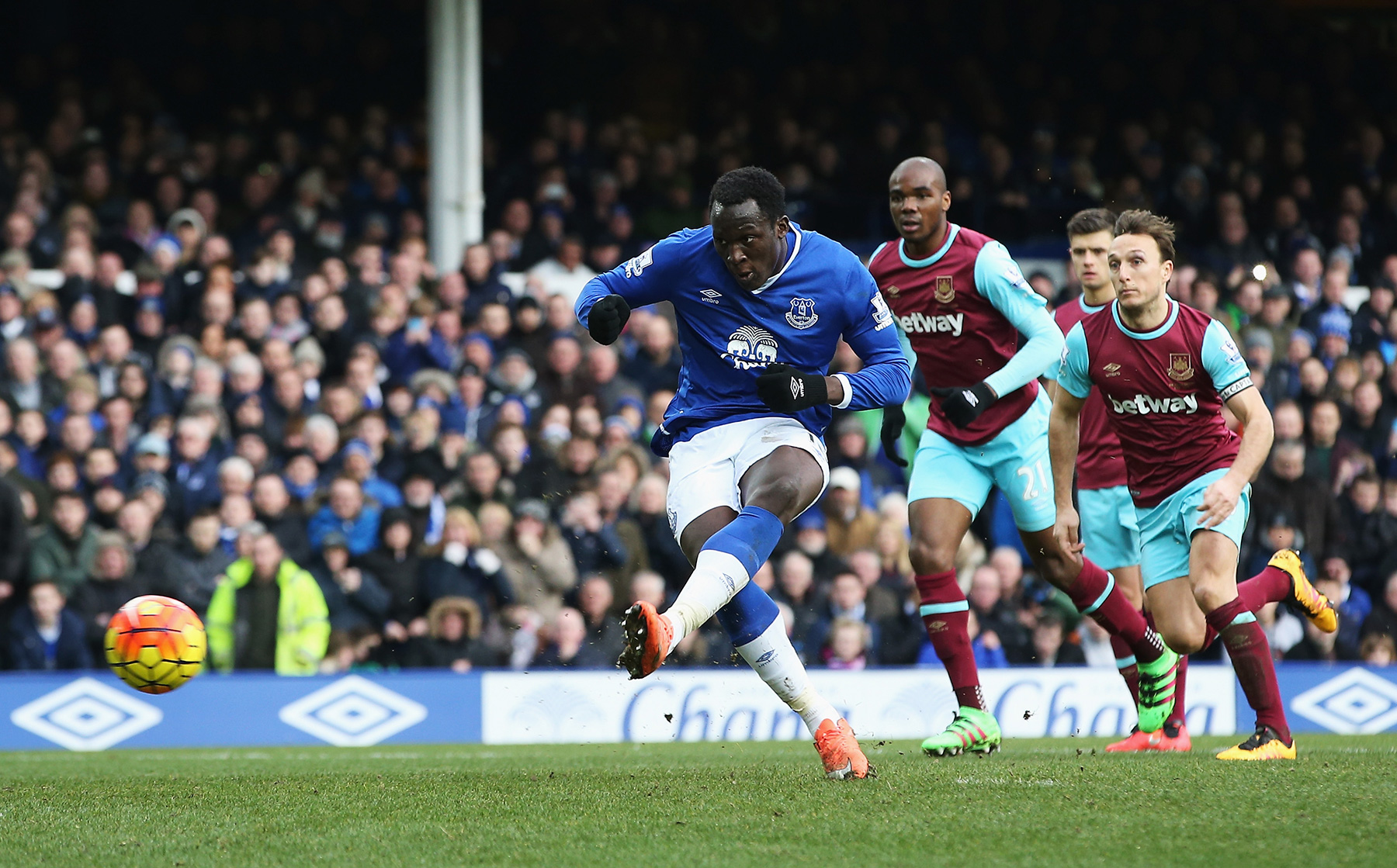 I recently wrote an article about how Lukaku would be the perfect signing for PSG when the Belgium international was first linked with the French champions. Lukaku’s agent, Mino Raiola, who also manages Ibrahimovic, has even discussed a possible move to the Parc this summer.

A move could cost upwards of €50 million and Paris will likely face stiff competition for his signature. However, depending on how much PSG want him, the appeal of competing in the Champions League and becoming the new face of the Parisian attack with Ibrahimovic out of the picture could be enough to land the Everton striker this summer.

The transfer window is unpredictable and this summer is shaping up to be one of intrigue and promise. Which players do you most want at PSG next season? Let us know in the comments below or tweet us @PSGTalk.