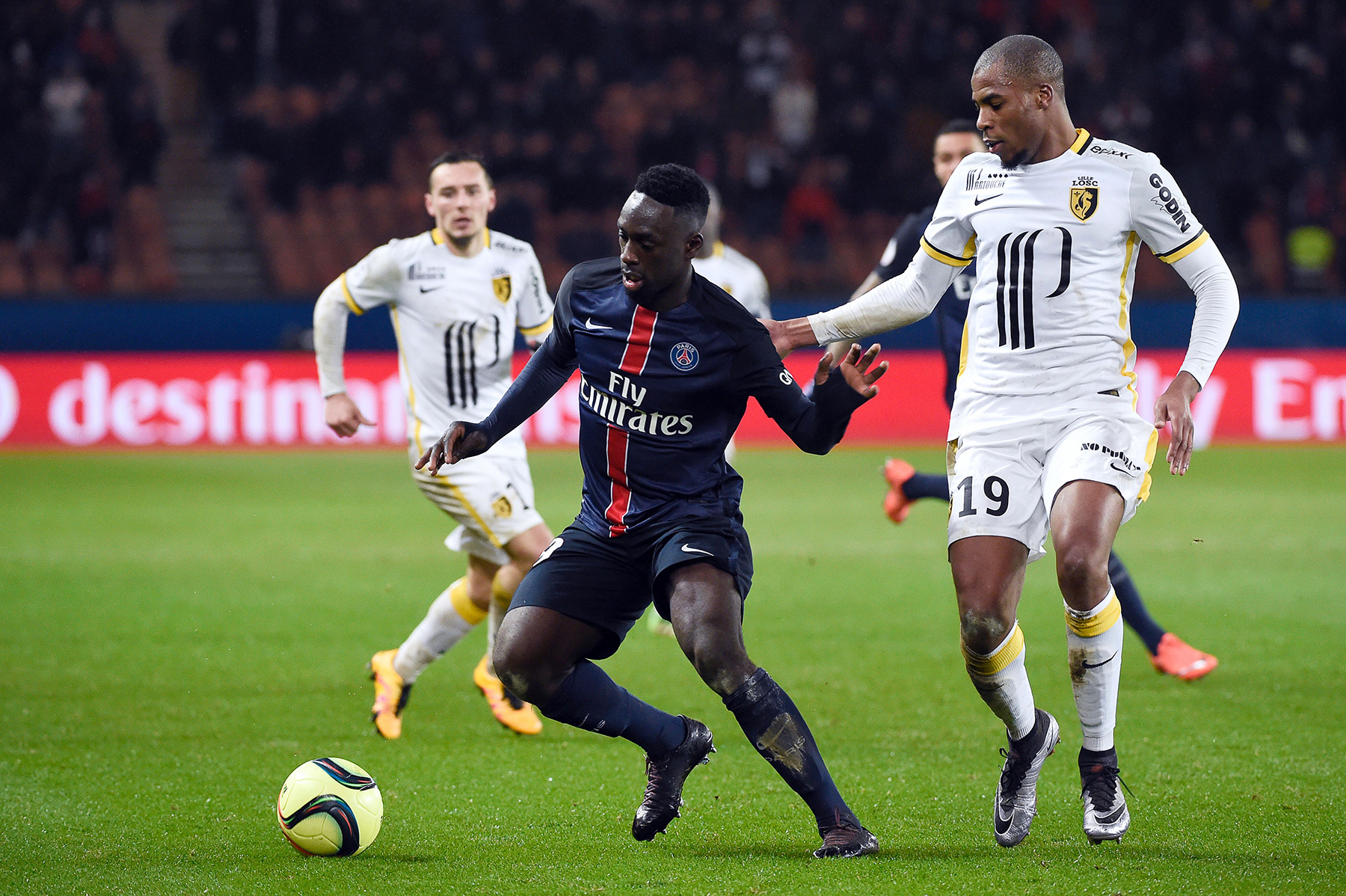 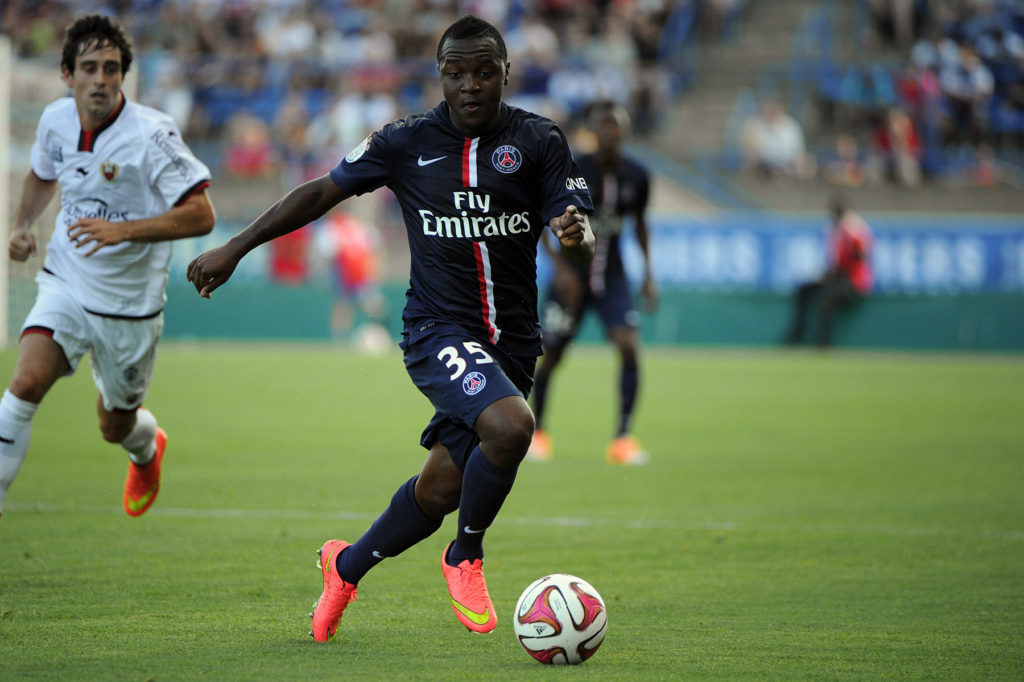 The past couple of seasons has shown that Hervin Ongenda does not possess the quality to become a long-term player at Paris Saint-Germain. While he did provide some quality minutes in Ligue 1 this year, his development has not reached the level you would expect at this point in his career. The best situation for both club and player is for the 20-year-old to leave Paris this summer.

Christopher Nkunku made only five appearances in Ligue 1 this season but showed great potential throughout. He recorded a 94 percent pass accuracy and whoscored.com gave him an overall rating of 6.8 this season. Nkunku shined in the UEFA Youth Champions League and hit a memorable free kick against AS Roma in the quarterfinals. Nkunku started more games towards the end of the season for Paris Saint-Germain and it appeared as though he was close to passing Benjamin Stambouli for sixth choice in midfield (if you count Javier Pastore as a midfielder). I believe he needs one more year in Paris before heading out on loan in 2017-18 but make no mistake about it, Nkunku has a bright future at the Parc des Princes. 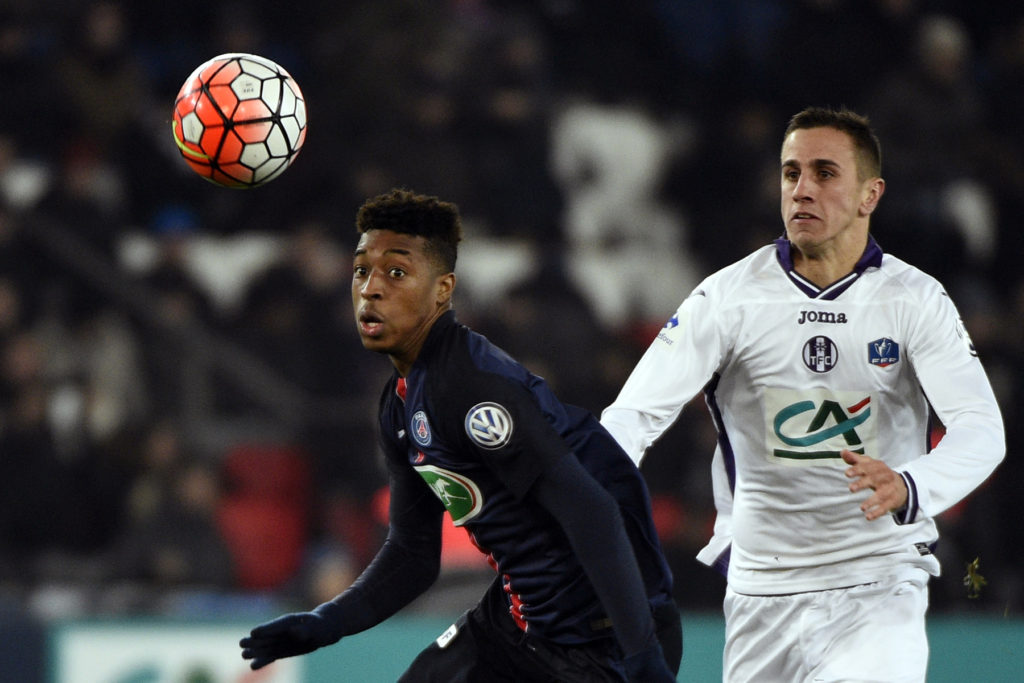 This decision was the most difficult to predict out of all those mentioned in this article because it depends on the PSG hierarchy and whether or not they decide to buy another center-back this summer. It also depends on whether Serge Aurier and Stambouli will be sold because both can fill in at the back in an emergency. Kimpembe appears ready for a loan move to a Ligue 1 or Ligue 2 side and if he continues to develop, he could slot in next to Marquinhos as Paris Saint-Germain’s center-back pairing of the future.

With the likely arrival of Giovani Lo Celso in January 2017, Jean-Kévin Augustin will be pushed further down the pecking order. PSG management will also look to sign a big-name attacker this summer to support Edinson Cavani in the middle, which will rob Augustin of even more playing time. The Paris-born attacker has the potential to be a long-term player for the French champions but at this point in his career, he needs minutes. The International Champions Cup this summer will be crucial in deciding his future. 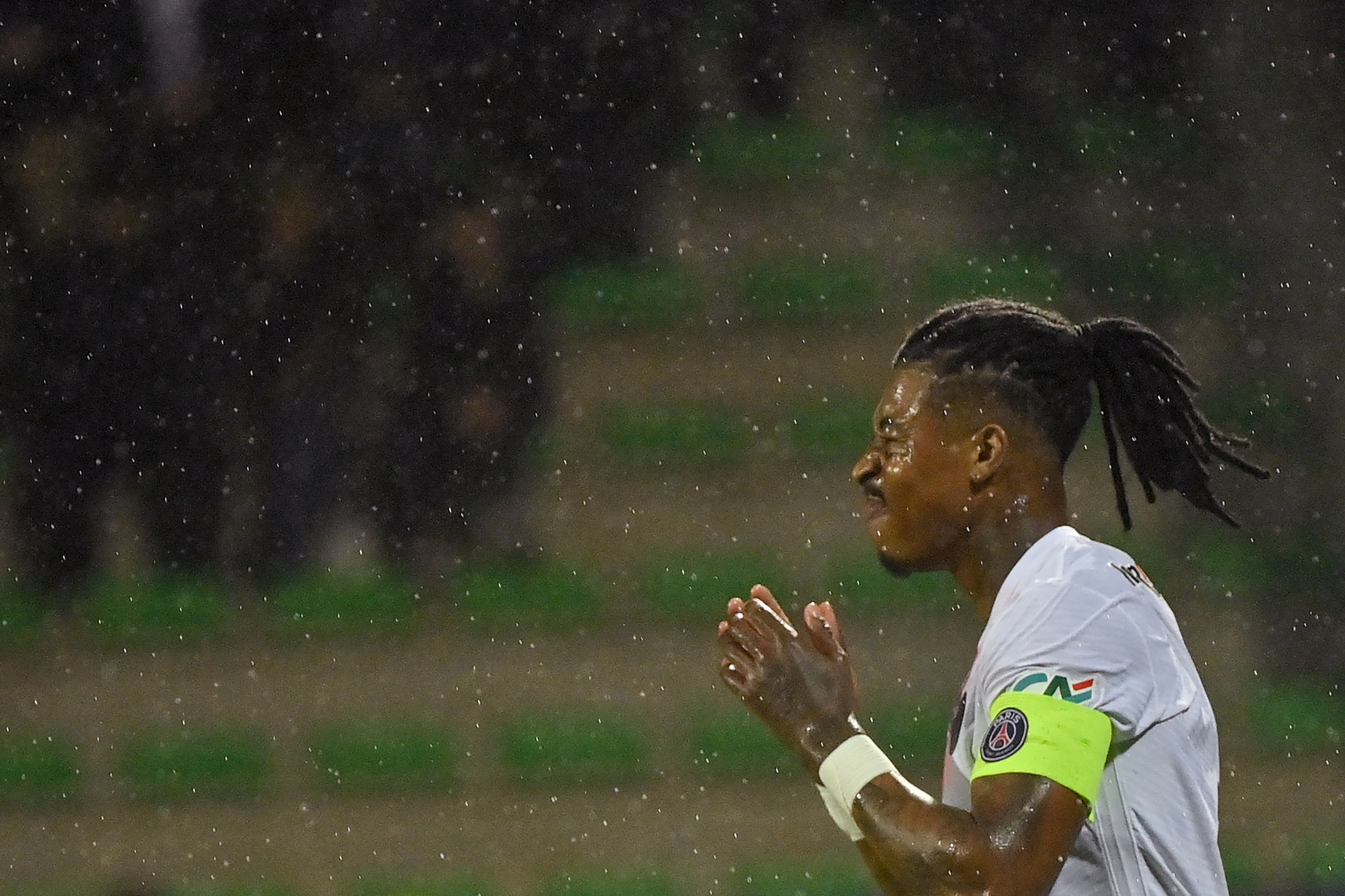 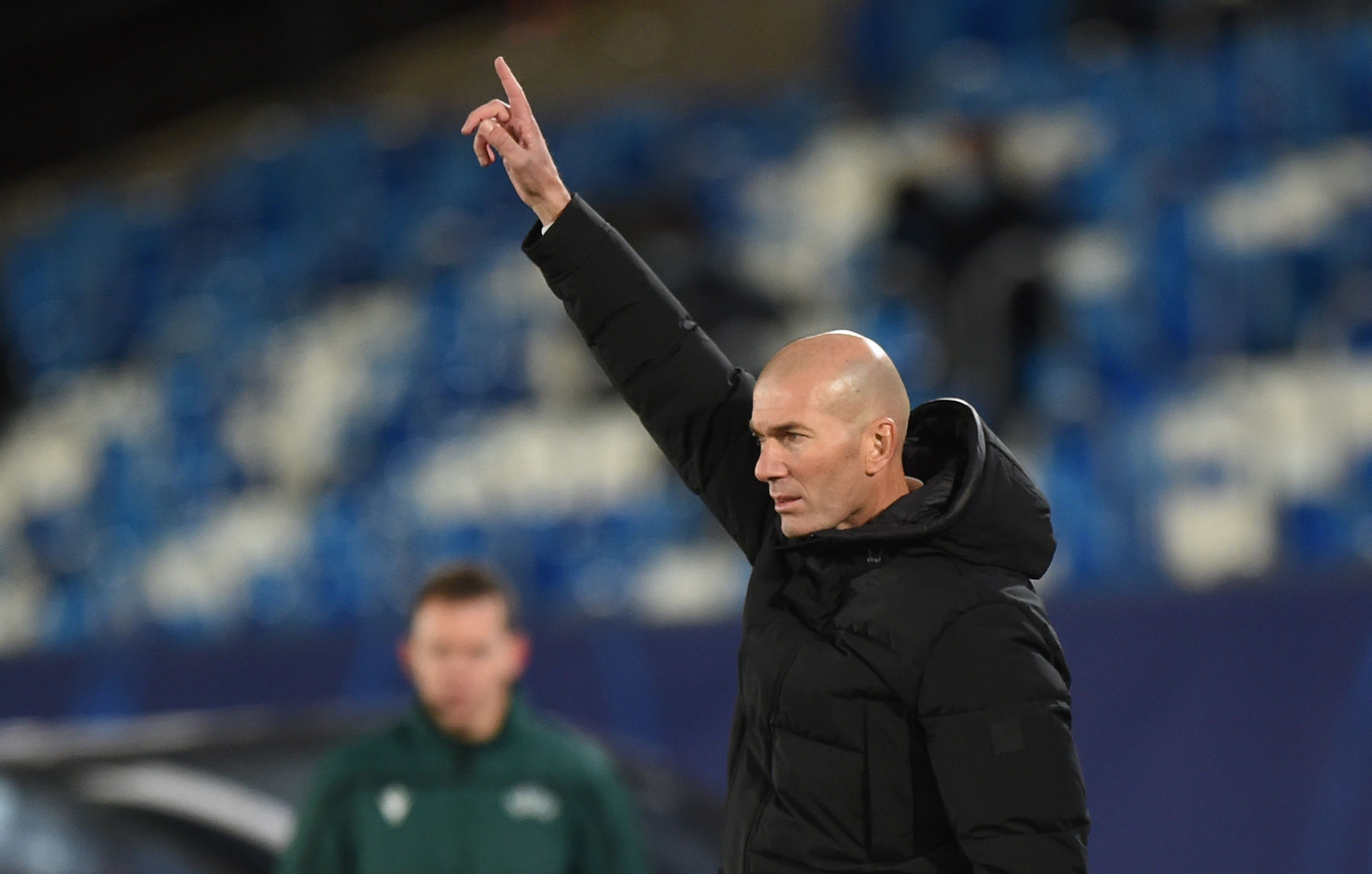