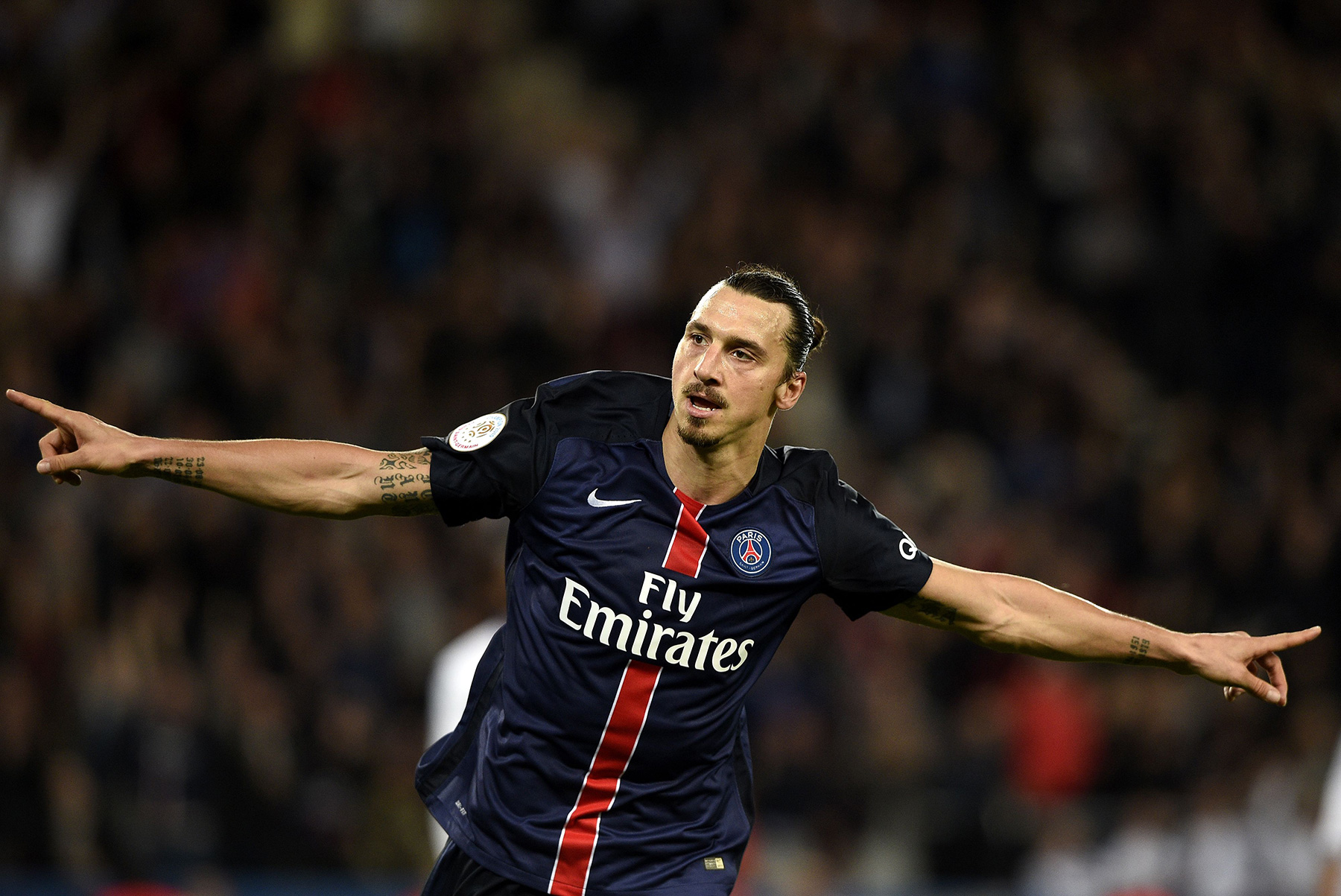 Earlier today, Zlatan Ibrahimovic confirmed via his Twitter account what many had speculated for months: this Saturday will be his last game at the Parc des Princes.

My last game tomorrow at Parc des Princes. I came like a king, left like a legend pic.twitter.com/OpLL3wzKh0

“I came like a king, left like a legend,” the tweet reads. We’ve come to expect statements like this from PSG’s all-time leading scorer but there’s no other way to describe his time at the French capital. Through incredible performances on the pitch (152 goals in 178 matches) and entertaining interviews off it, many would argue that the Sweden international put Paris Saint-Germain on the map and kickstarted a new-era of football at the Parc when Qatar Sports Investments took over.

Since arriving at PSG in 2012, Ibrahimovic has won eleven trophies, including four straight Ligue 1 titles and was named Ligue 1 player of the year three times. Given his success at the club, it will no doubt be with a heavy heart that he leaves and I expect the PSG faithful to give him a proper send-off for his final home match against FC Nantes. But, as the big man said himself, “It is not a farewell but only an au revoir,” which is true, as the club revealed in an official statement that once Zlatan’s playing career is over, he will return to Paris Saint-Germain in a managerial capacity.

With the momentous occasion just hours away, it’s been reported that Ibrahimovic suffered a small pain in his calf against Bordeaux but, like the warrior he is, Zlatan will play despite Laurent Blanc urging him to rest for the Coupe de France final against Olympique de Marseille and the UEFA Euros this summer. There’s also the added motivation of breaking Carlos Bianchi’s single-season goals record for PSG, which stands at 37. Zlatan is only one away from tying and with Angel Di Maria and a healthy Javier Pastore back in the squad, Paris should provide him with plenty of opportunities to break yet another record.

He wants to play this match at all costs. He is extremely motivated. He wants to beat the record—Laurent Blanc, psg.fr

In what will likely be Maxwell’s final match in Paris as well, it promises to be an emotional day at the Parc. On behalf of all the Paris Saint-Germain supporters around the world, thank you Zlatan and Maxwell.