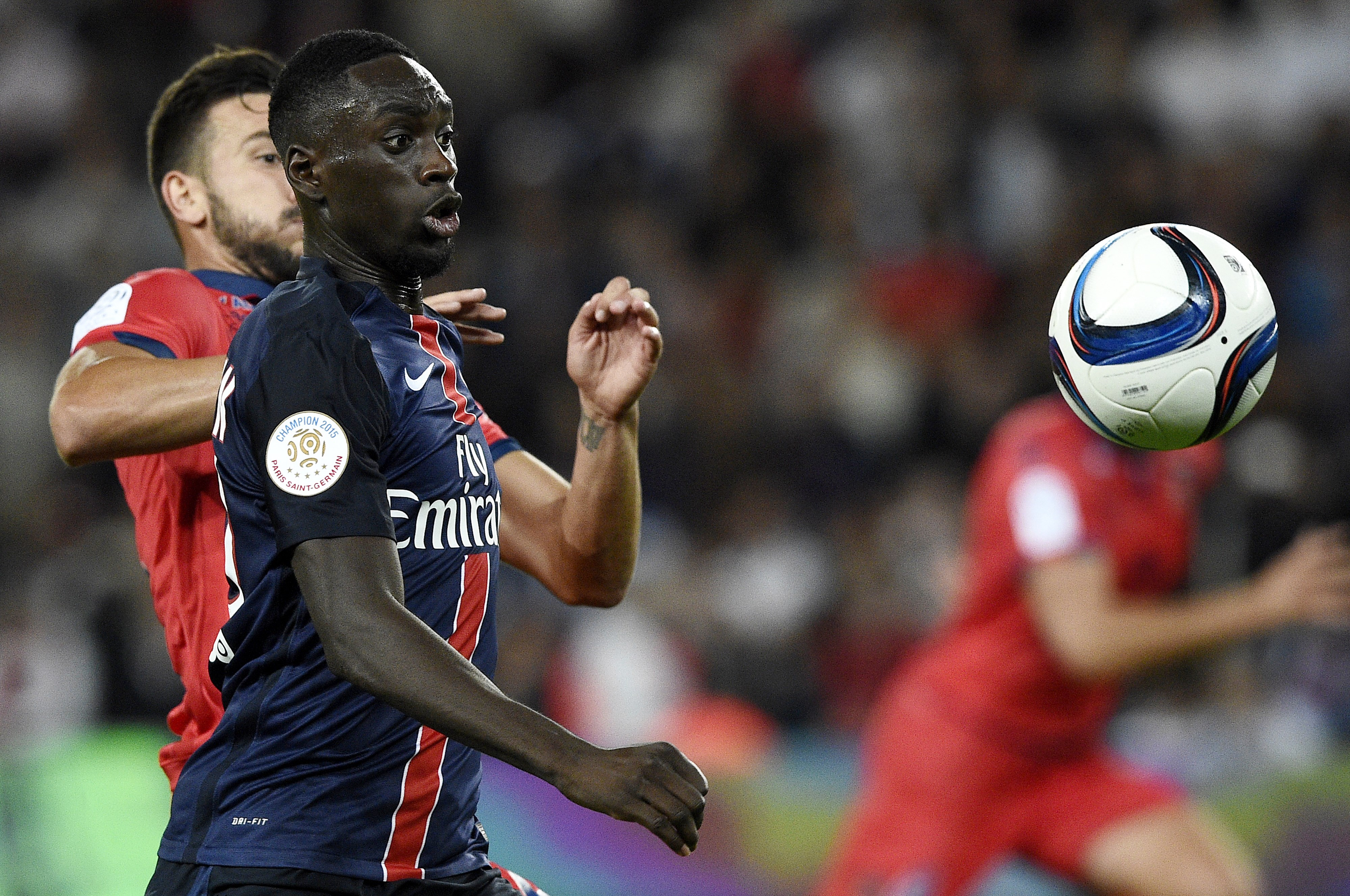 Paris Saint-Germain travel to Corsica to take on relegation-threatened Gazélec Ajaccio at the Stade Ange Casanova this weekend. With the league wrapped up weeks ago, the only incentive for Laurent Blanc’s men is a chance to break the club’s record for most points won in a single season with either a draw or win.

Sitting just one point above the relegation zone, Thierry Laurey’s recently promoted side need to get a result to increase their chances of staying in France’s top division next season. However, with Ajaccio having never won, or scored in their previous meetings against PSG, it will no doubt prove to be a Herculean task for them.

A huge boost for the hosts is the news that Marco Verratti, Javier Pastore and Blaise Matuidi will all miss the match. Could this mean David Luiz will feature in the defensive midfield?

The absence of regular first team starters could be a blessing in disguise for Paris though. The youth academy is in a bit of turmoil at the moment, with some members of the staff, as well as some highly rated talent, on the verge of leaving the club.

With only a few games remaining and not a lot left to play for, now is the time for Blanc to give some of the players in the youth academy a chance to display their talents against Ligue 1 opponents. It just might make the difference between a talented prospect staying at the Parc des Princes or leaving like Kinglsey Coman did a few years ago.

What to watch out for:

Zlatan Ibrahimovic is still as hungry as ever for goals. He recently broke his highest tally for goals (30) in a Ligue 1 season. Now, with 34 goals and three games left, Carlos Bianchi’s record of 37 goals is within reach and this will no doubt be a target for the Scandinavian striker. With serious suggestions that the iconic striker may no longer be at the Parc next season, we will need to savor his every touch of the ball over the next few matches.

I don’t exactly expect PSG to put in a highly motivated performance for this one but they should still get the job  done and make more history this weekend.