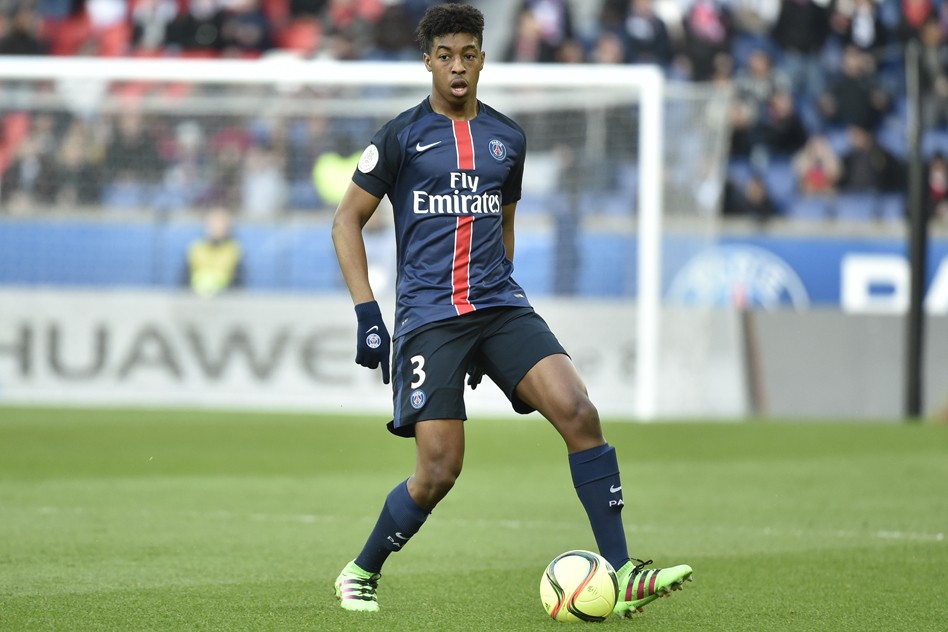 Paris Saint-Germain were held to a rather dull scoreless draw at the Parc des Princes on Saturday by a resilient Montpellier HSC and remain 23 points clear at the top of the Ligue 1 table.

With the monumental clash with Chelsea F.C. in the UEFA Champions League coming up on Wednesday, Laurent Blanc rotated his squad accordingly—starting youngsters Presnel Kimpembe and Christopher Nkunku. Angel Di Maria made his return from injury after missing the last couple games and his performance should make him a guarantee to start at Stamford Bridge.

While the scoring chances were few and far between, there were plenty of positives to take away from the game. Here is my “Good & Bad” from PSG vs. Montpellier:

The 20-year-old has only started three games for PSG this season but has performed well when called upon. WhoScored rates him at 7.24 when he does start, proving to Blanc that he may be ready for more minutes as the league will be wrapped up in the next couple of weeks.

Having a capable central defender Blanc can call upon when rotating his squad is a luxury he hasn’t had in previous seasons and may prove to be vital. As we all remember, last year’s defensive crisis contributed greatly to PSG’s demise in the Champions League tie against Barcelona and Blanc will want to avoid a similar situation this time.

The Argentine has been completely unstoppable this season when he’s on the pitch, scoring 13 goals and setting up 11 in all competitions for PSG. Against Montpellier, it seemed, especially early, that he would lead Paris to victory but unfortunately, Di Maria did not have the impact he desired. Some of that though is down to him just coming back from injury. There’s no doubt he will be an integral part of the Parisian attack against Chelsea on Wednesday and it will be up to him to unlock the stingy Blues defense.

The Uruguayan missed two clear early chances that eventually cost his side three points. El Matador displayed his world class movement off the ball, as shown below, but his finishing is simply not consistent enough and with Zlatan Ibrahimovic potentially leaving this summer, I’m not sure he’s the man to lead the line. If he ever does figure it all out though, there’s no question that he can reach the heights of Luis Suarez and Robert Lewandowski.