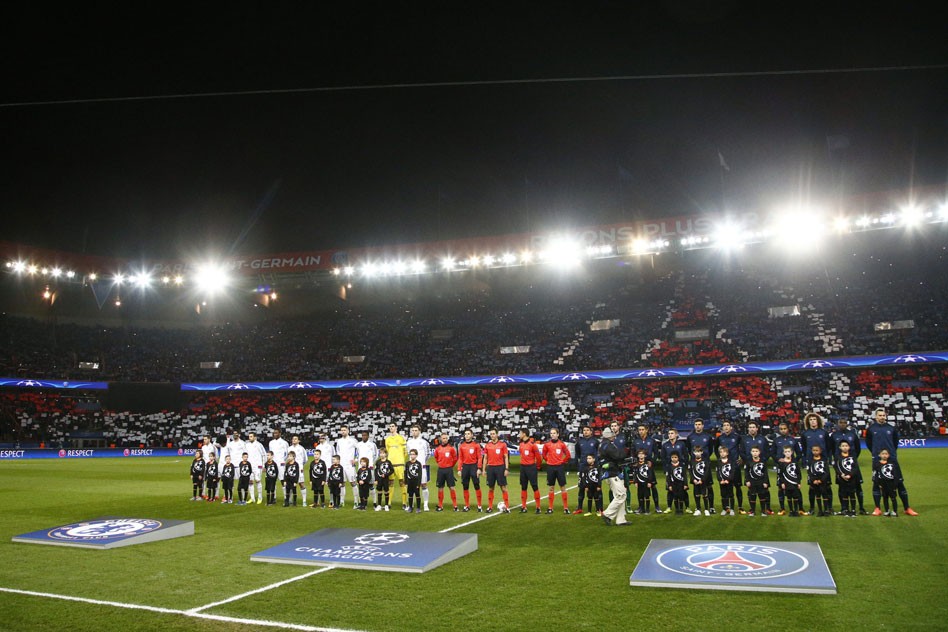 Paris Saint-Germain head to London on Wednesday to take on Chelsea F.C. in a crucial UEFA Champions League match and Laurent Blanc is dealing with a bit of an injury crisis.

Key players Marco Verratti and Blaise Matuidi are considered a doubt due to injury and Blanc may have to shuffle his lineup to cover for their absences. Below, we take a look at how le President could best utilize the players available to him should the usual starters miss out. 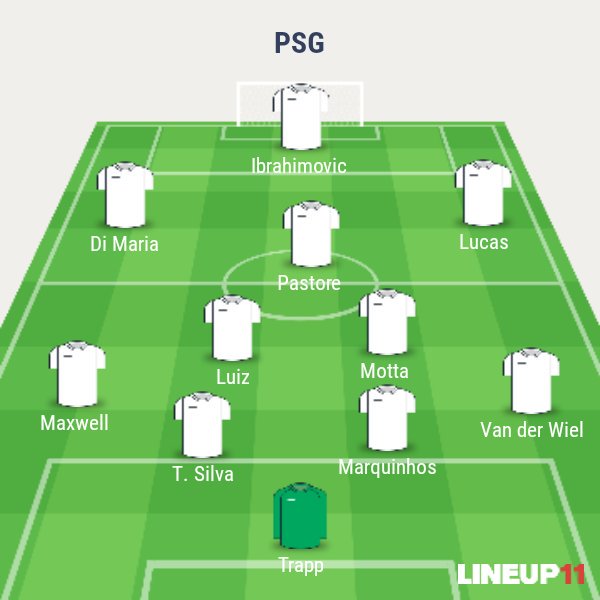 David Luiz in midfield?
With Benjamin Stambouli and Adrien Rabiot underperforming recently, Luiz stepping into the midfield should give PSG a much needed physical presence, which they’ll lack without Matuidi. Javier Pastore, despite being a bit rusty, should fill in for Verratti and is arguably more creative even if not as effective defensively. The Thiago Motta and Luiz double pivot should be enough to cover for Pastore and make a proper shield for the defense in that regard. Although, Motta hasn’t covered himself in glory in his last few appearances, his experience will be invaluable in a game of this magnitude.

Gregory Van der Wiel to start?!
Yes, it may be controversial to give van der Wiel a nod given his lackluster performances but Blanc is left with no choice really. With Serge Aurier absent, the most appropriate option would have been to go with Marquinhos on the right with Luiz in his usual center back position. However, compared with the option of going with Rabiot or Stambouli in the midfield, van der Wiel is less of a risk as we have seen him perform on this stage several times before.

A more counter-attacking style
Attempts by Blanc to continue his possession-based philosophy in the last few games without Verratti in the side have proved futile. Despite dominating possession against their Ligue 1 counterparts, it hasn’t been as effective. Blanc will be wise to set up his team in a more counter-attacking style to reduce the blow of losing the Italian Maestro in order to protect the slender 2-1 advantage over Chelsea.

Lucas/Cavani
Lucas Moura and Edinson Cavani have been competing for a role in the starting XI over the past month and it’s been a joy to watch as both players have been in stellar form. Lucas just edges Cavani in my opinion though. With PSG’s game best played on the counter, it makes sense to start Lucas where his world class speed would be a vital asset.