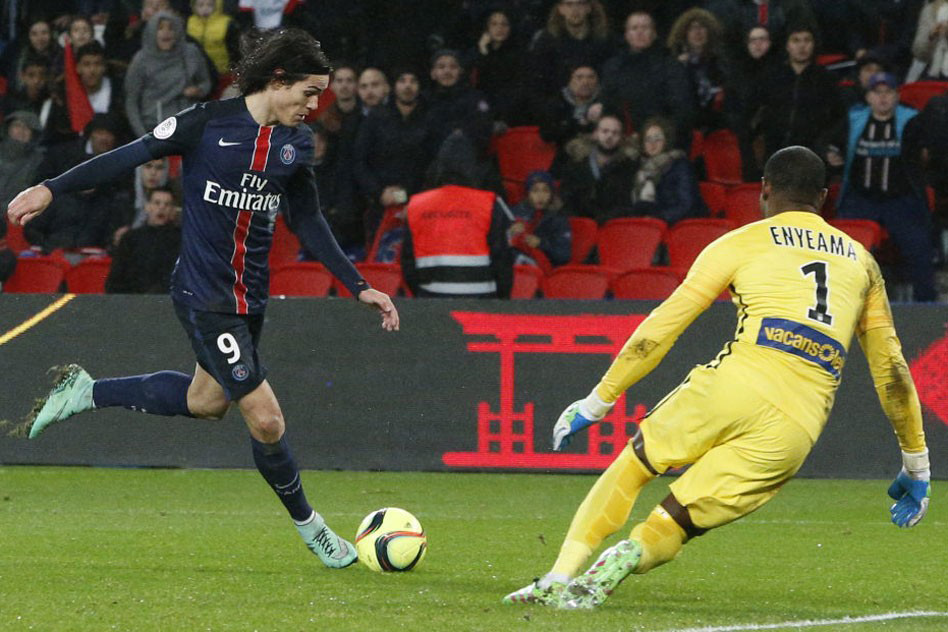 Paris Saint-Germain extended their unbeaten Ligue 1 streak to 35 games on Saturday after a goalless draw to Lille at the Parc des Princes and sit 24 points clear at the top of the table.

Credit Lille for their defensive organization and coming away with a result against the French champions but Laurent Blanc and company will be wondering how they failed to score against the team they smashed 6-1 last April. In a match that could easily contend for most boring of the season, here is my “Good & Bad.”

It was challenging to come up with something for my “good,” but an excellent showing from the Brazilian caught my eye. Man of the Match per WhoScored.com, four interceptions, four dribbles, 101 passes, and 115 touches, made Luiz key in keeping a clean sheet tonight, especially in the latter stages of the game when Paris were committing men forward. Lille didn’t have a shot on target all game and you certainly have to give Luiz some credit for that. He also demonstrated attacking prowess with some excellent through balls towards the end of the match as PSG pushed for a late winner.

Perhaps the most notably defective part of today’s lineup, Cavani throughout the game failed to have any sort of positive impact whatsoever. The Uruguayan first blasted the ball over an open goal in the 56th minute after Vincent Enyeama had failed to collect properly. Later, in the 86th minute, Benjamin Stambouli played a delightful through ball for PSG’s number 9, which he collected, but his shot went straight at a diving Enyeama. Missed chances are just as bad as conceding goals and these misses from the forward remind fans why Zlatan Ibrahimovic is so important for Les Parisiens.

Having extended his contract days earlier, Laurent Blanc would have liked to get three points against Lille and head into the UEFA Champions League clash with Chelsea on a high note. The match started badly with the players giving away possession and conceding sloppy fouls. According to FotMob, Paris conceded 13 fouls throughout the match, two more than Lille, which is concerning since the capital club had the ball 20 percent more than their opponent. This is not, in any way, Blanc’s fault, yet he failed to step up when it mattered. Since the match started, an aura of fatigue and complacency hit the stands, as if the players didn’t want to compete at their highest level. At half time I expected Blanc to make some changes and inspire the team to go on and win but as the game went on there was no noticeable change or sense of urgency.

With that being said, Tuesday is the real test for Blanc and Paris Saint-Germain. They face Chelsea at the Parc in the first leg of their Champions League tie and despite all the victories and records set this season, what they do in Europe will determine whether the season is a success or failure.