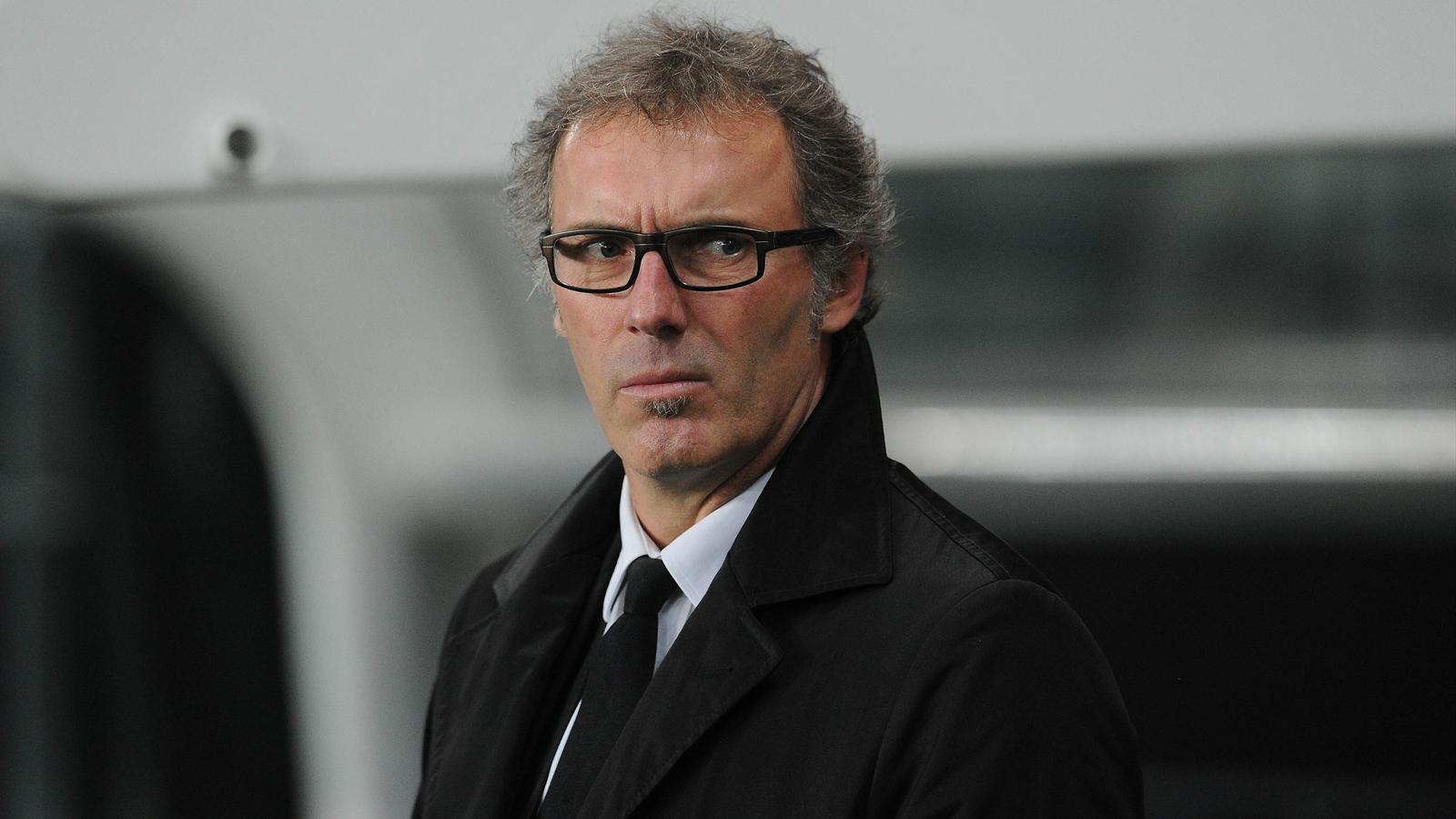 For the second time in three days, Paris Saint-Germain were victorious over Toulouse. Last Saturday, the defending French champions extended their lead at the summit of Ligue 1 with a win at the Stadium Municipal and Tuesday night they advanced to the round of 16 of the Coupe de France in front of their home supporters. All is well in Paris, right?

If you were to only look at the final score of the two matches the headline of this article might confuse you. Why would supporters criticize a team that hasn’t lost since November 3, 2015? For anyone who witnessed this team barely pull out wins against a team fighting relegation, there is plenty to be upset about.

With Toulouse up 0-1 last night, the whistle blew for half-time and as Laurent Blanc and his men walked off the pitch for orange slices and a chat, jeers rained down upon them much to the chagrin of the manager.

I’m a bit angry about the whistles from the stand at half-time,” Blanc said after the game. “We are winning almost all our games and people are still not happy.”

PSG did manage to find an equalizer through David Luiz’s 54th minute header and eventually pulled ahead for good via a Zlatan Ibrahimovic penalty kick late in the game to win 2-1. Combine this poor performance with Saturday’s 1-0 victory off another late Ibrahimovic goal and you have a group of supporters who fear the team is becoming complacent leading up to the knockout stage of the UEFA Champions League.

What bothers me most about Blanc’s quote is that he fails to understand that when you manage a club with the resources PSG have, it’s not enough to simply win. Supporters expect to be entertained. Paris have world class talent at nearly every position and supporters should not have to wait 50 minutes before they decide to flip the switch and put a team away. Blanc isn’t in a unique situation here either. Manchester United is seven points behind Premier League leaders Arsenal and Louis van Gaal is widely criticized for deploying boring tactics and not beating the teams he should by enough goals. Managing a big club comes with certain expectations and Blanc should know better than to criticize supporters.

Health certainly plays a role in all of this. Marquinhos, Javier Pastore, Thiago Silva, and Marco Verratti were left out of the squad Tuesday night due to various injuries but even with these players available, as we’ve written about it previous match recaps, PSG seem to be doing just enough to get by Ligue 1 opponents instead of displaying the free-flowing attacking football that we all know they’re capable of.

It’s not all doom and gloom for PSG though. It has to be said that what Ibrahimovic is doing at age 34, regardless of what league, is nothing short of incredible. In his last 26 games for club and country, the Sweden international has scored 25 goals. Say what you will about his attitude and wages, but at this rate, PSG would be foolish not to make a hard run at resigning him for another year or two.

Up next for Paris Saint-Germain is Angers at the Parc des Princes. The newly promoted side is perhaps the surprise of the season as they sit in third place in the table. Last December, PSG visited Stade Jean-Bouin and left with a disappointing scoreless draw. Stéphane Moulin’s side have only conceded 13 goals all season, four more than Paris, and will be tough to break down once again.

Will it be more whistles from supporters or will PSG finally play up to expectations? Check back Saturday for our thoughts and follow us on Twitter @PSGTalk.