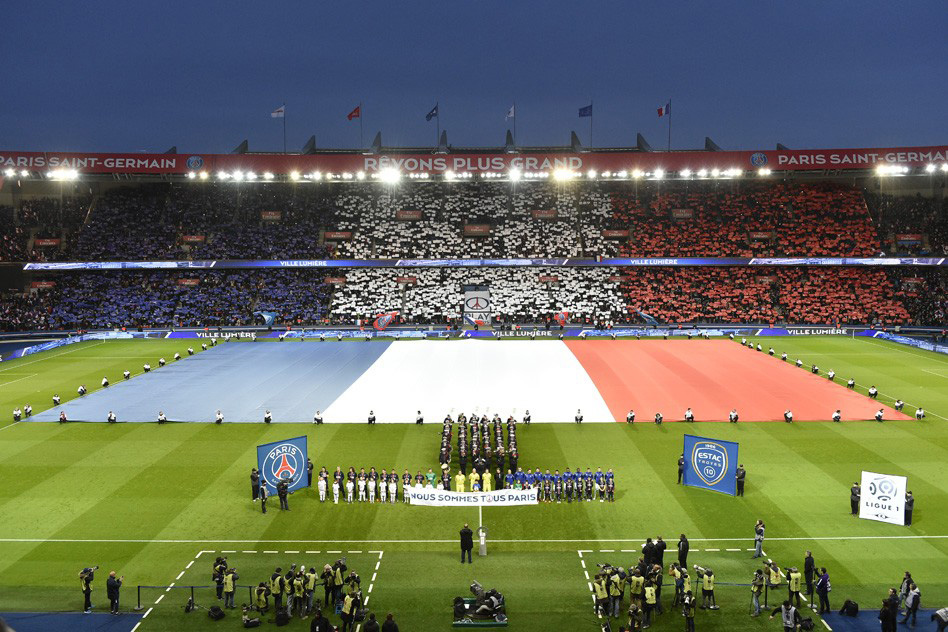 Paris Saint-Germain are autumn champions, earning that title without a loss to their name and doing so by playing stellar football played at times. Here are some things to keep in mind as we look back at the first half of the season and look forward to 2016.

Angel Di Maria is too good

What else can you say about the Argentine? El Fideo has been such an unbelievable presence in this team and I really want to see him play alongside Javier Pastore at the club level after watching them enjoy so much success for their country at the Copa America this summer. What’s really remarkable about Di Maria is how incredibly well he plays to his teammates’ strengths. He can take full advantage of Edinson Cavani’s movement at the far post or he can run at goal himself. He can even drift inside and play Blaise Matuidi or Ibrahimovic in with one of his trademark through balls. He’s so versatile and brilliant to watch, all I can say is that I’ve eaten my words.

This summer I was one of the major doubters that Di Maria would be a success in Paris. I was mostly just concerned that (my beloved) Pastore might be forced out of the team. I think that’s a fair worry, but at the same time, PSG have been hurting for depth in midfield. I’m not too worried and it’s not as if AdM doesn’t deserve to be #1 on the team sheet.

Cavani will probably always be divisive

We’re at the mid-way point of another season and the Uruguayan has still failed to cement opinions. I have gone from believer at the end of the 2014-15 season to doubting his place in the team now. I don’t believe PSG supporters should give up on him but it’s clear that his role in the team, be it central or out wide, can’t fundamentally change who he is as a player. I think we should be very thankful that Di Maria is here to aid him in gaining form, but at the same time, he’s playing in a system that needs technical forwards and he just doesn’t fit the bill. Still, it’s hard to drop him while he’s scoring goals, and he does score. It’s just the question of whether or not the team is hurting because he’s not the outlet that the likes of Robert Lewandowski and Luis Suarez are.

2016 is a huge year for Adrien Rabiot

The young Parisian should be the star of the future. He’s got it all in the palm of his hands—supremely talented, good work ethic, a few flaws that can be worked out of his game fairly easily. A local boy, purebred French in a team that only lacks for Frenchmen. How he’s manage to muck it up this badly is only partially in the hands of Veronique, his mother-agent and possible harpy in disguise. While she plays the boogeyman in the minds of many Parisian faithful, Rabiot has recently taken it into his own hands to smudge his image. This began by showing up late to training before last season’s Coupe de France final and throwing a fit after being excluded from the squad as a result, and has only continued with his recent comments about the loan move. Nasser and Laurent Blanc have put a quick end to talk of loan moves, but it has to be said, the boy has been enjoying the best form of his life recently. He’s only harming himself with these nonsensical, attention-grabbing comments. Put your head down and focus on your football, Adrien. Be grateful.

Lavezzi should be gone

Pocho has served us for a long time. He’s been solid on his day and he’s made some good memories here. But it’s really time to let go. We have the marvelous talent that is Jean-Kevin Augustin waiting in the wings and Hervin Ongenda, who is perfectly capable of strength in depth, and both deserve playing time over Lavezzi. Rumors swirl that Barcelona is looking for a cheap, short-term experienced option up front to cover for injuries since Pedro is gone and Munir and Sandro have been disappointing to say the least. Lavezzi would be a solid fit. If not, I’m sure Serie A would like to add another aging star to its roster. Either way, signs point to a January departure, and it’s for the best for both parties.

Now, this might just be my opinion, but bear with me. PSG are currently without a single defeat in league play for 28 games, dating back to the end of last season. It’s fair to say that the league is wrapped up already, with the capital club a comical 19 points ahead. Once the title is mathematically secured, as it likely will be come spring, Blanc has to rotate the squad and give Augustin, Ongenda, and other youth players an opportunity to showcase their talents in competitive matches. I’d even like to see Edouard Odsonne get a run-out, that’d be a dream. Paris have a very good crop of youngsters, the best in years, and it’s only fair that they get their opportunity once there’s nothing to play for but pride. Most fans would pick the UEFA Champions League over an undefeated Ligue 1 season in a heartbeat—that’s the goal this season, and Blanc knows it. He’s done great work so far domestically, but all eyes are focused on the Chelsea match. That’s realistically what this season will be judged on. It’s best not to dwell on it when the loss inevitably comes, be it this season or next. 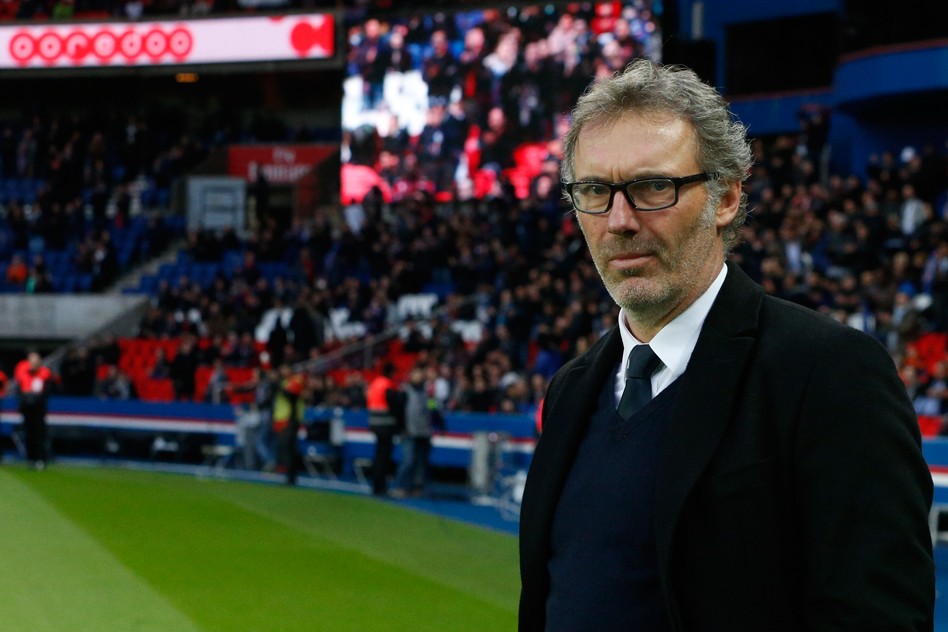