Of all the notable names that have come to Paris the last few years, Zlatan Ibrahimovic is without question the definitive signing of the Qatar Sports Investments era.

The Swedish international has played a major role in Paris Saint-Germain’s plan to become the biggest club in Europe and you could argue his presence influences the caliber of player the club attracts. His popularity has also added to Paris Saint-Germain’s popularity worldwide. Simply put, at 33-years-old, Ibrahimovic is the most important player for PSG on and off the pitch.

Ibrahimovic will be heading into his fourth season at Paris, which will make it the most he has spent at any club in entire career. Zlatan has achieved great things in the three years he’s spent at the club capital, winning many trophies as well as numerous individual awards. This season he will surpass Pauleta’s record for most goals scored in club history and has already been attributed legendary status by many at Paris (most notably with a wax statue at the Musée Grévin).

Despite all the accolades, the league championships, the wax statues, one honor eludes the big Swede. Without a Champions League title on his resumé, some could argue that Zlatan does not deserve a place next to the all-time greats of the game. As Paris head into the new season and Zlatan clearly in the twilight of his career, this could be his last chance to win the one trophy that he desperately wants to hoist above his head in celebration.

Paris have built a team capable of winning the Champions League. There’s no denying that on paper, they have the players to compete with the likes of Barcelona, Bayern Munich, Real Madrid, and Chelsea. For Paris Saint-Germain to manage such a feat however, Zlatan will have to accept responsibility and conduct himself as the leader of the team both on and off the pitch. Last season in particular, the belief began to grow that Zlatan’s presence was holding the team back due to his insatiable ego and attention for the limelight as the team pulled off some extraordinary performances without him, which led many to begin to speculate that life without Zlatan might not be so bad after all.

I’m still of the opinion that Ibrahimovic has a role to play for Paris Saint-Germain. You can’t deny that he gives the team an aura of confidence heading into big European matches that many simply don’t have (Arsenal for example). But Zlatan will have to cool his ego if he really wants to be remembered as a legend of the game and at PSG. Leading the 45-year-old club to its first Champions League trophy would be the single greatest accomplishment of his career and will forever put a stamp on the hearts of the Parisian faithful. 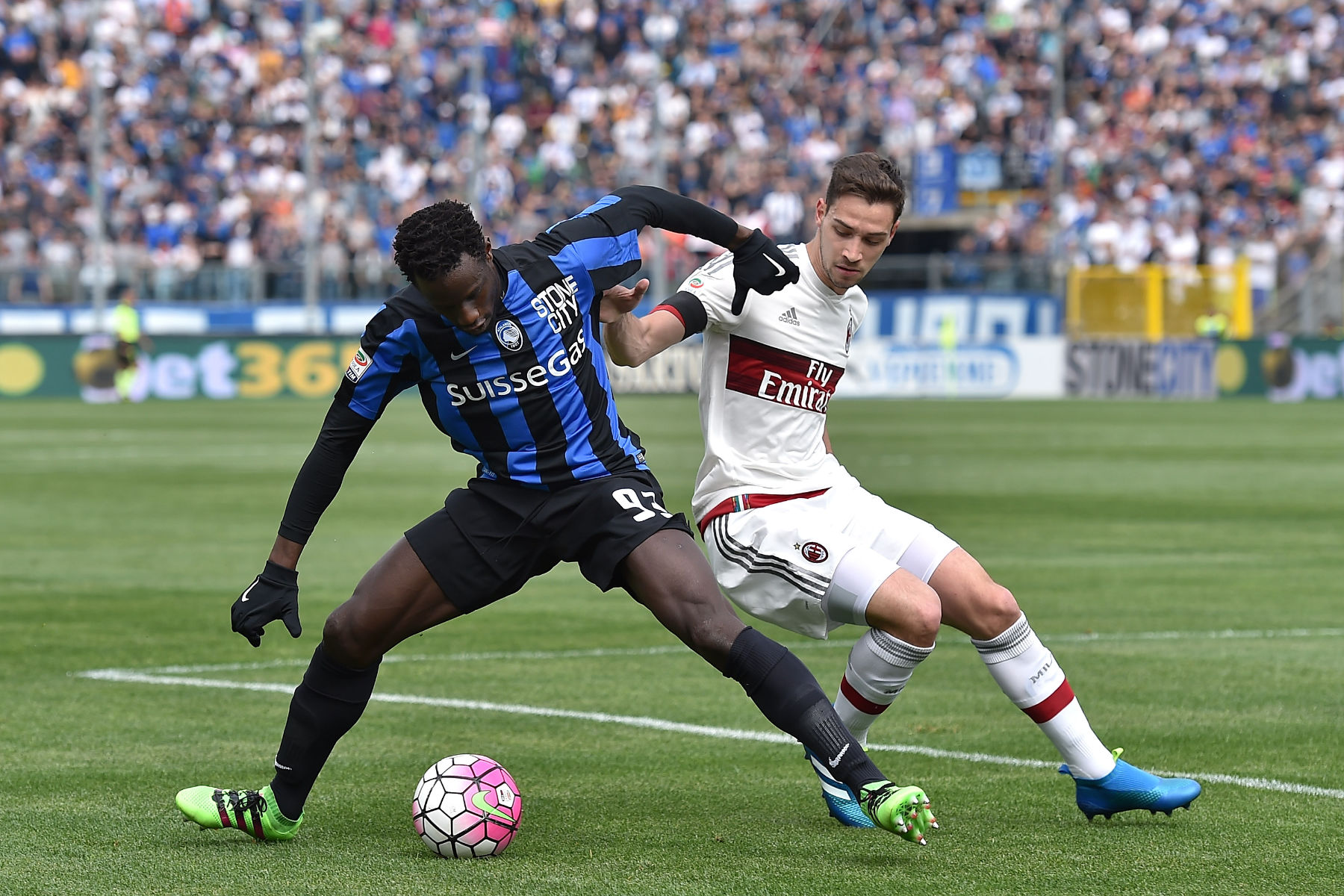 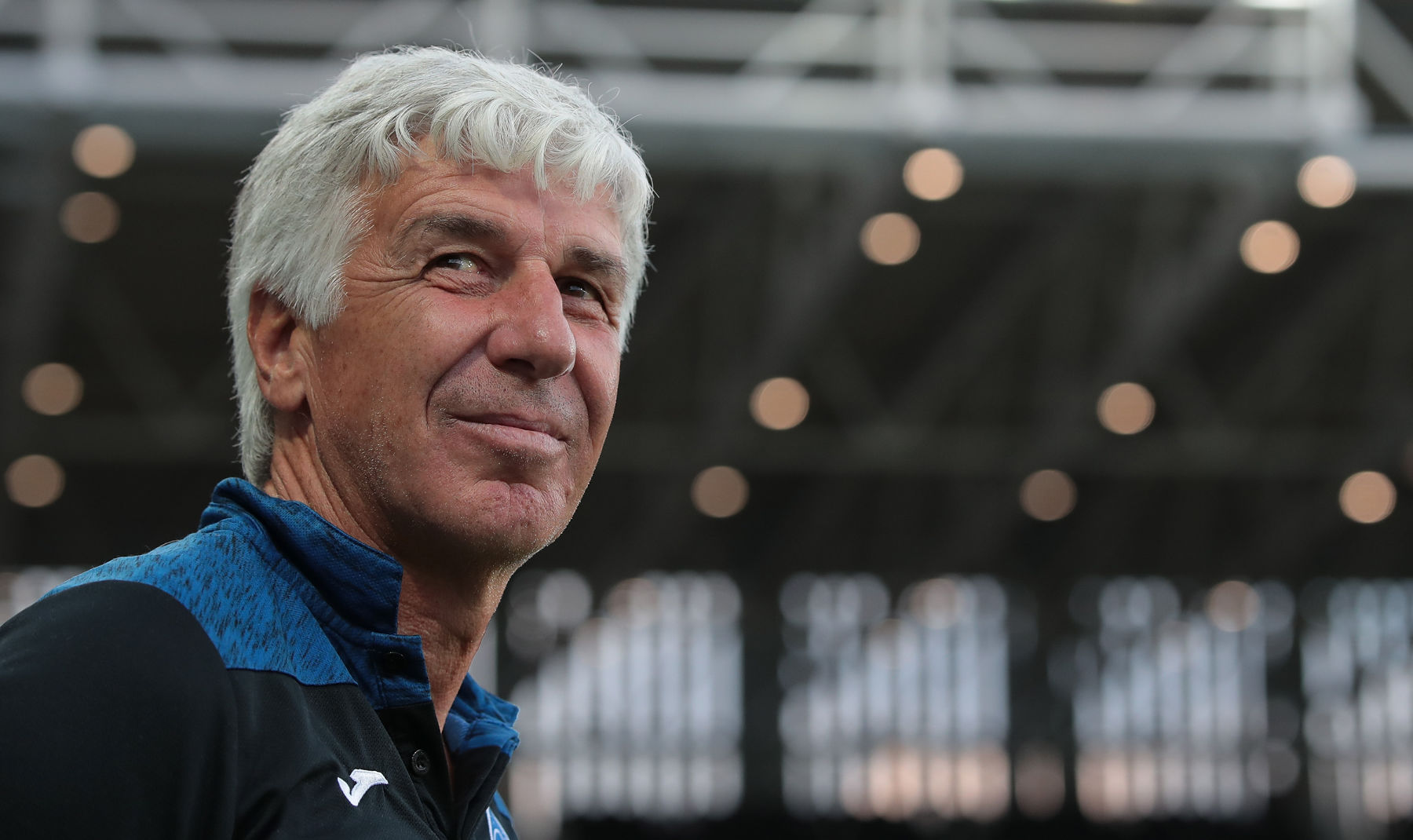 ‘We Experienced the Draw With Emotion’ – Atalanta Manager Provides His Thoughts on Playing PSG in Champions League
12 July 2020, 3:47
Follow Us